After addressing Electron failure, Rocket Lab prepares for their next launch 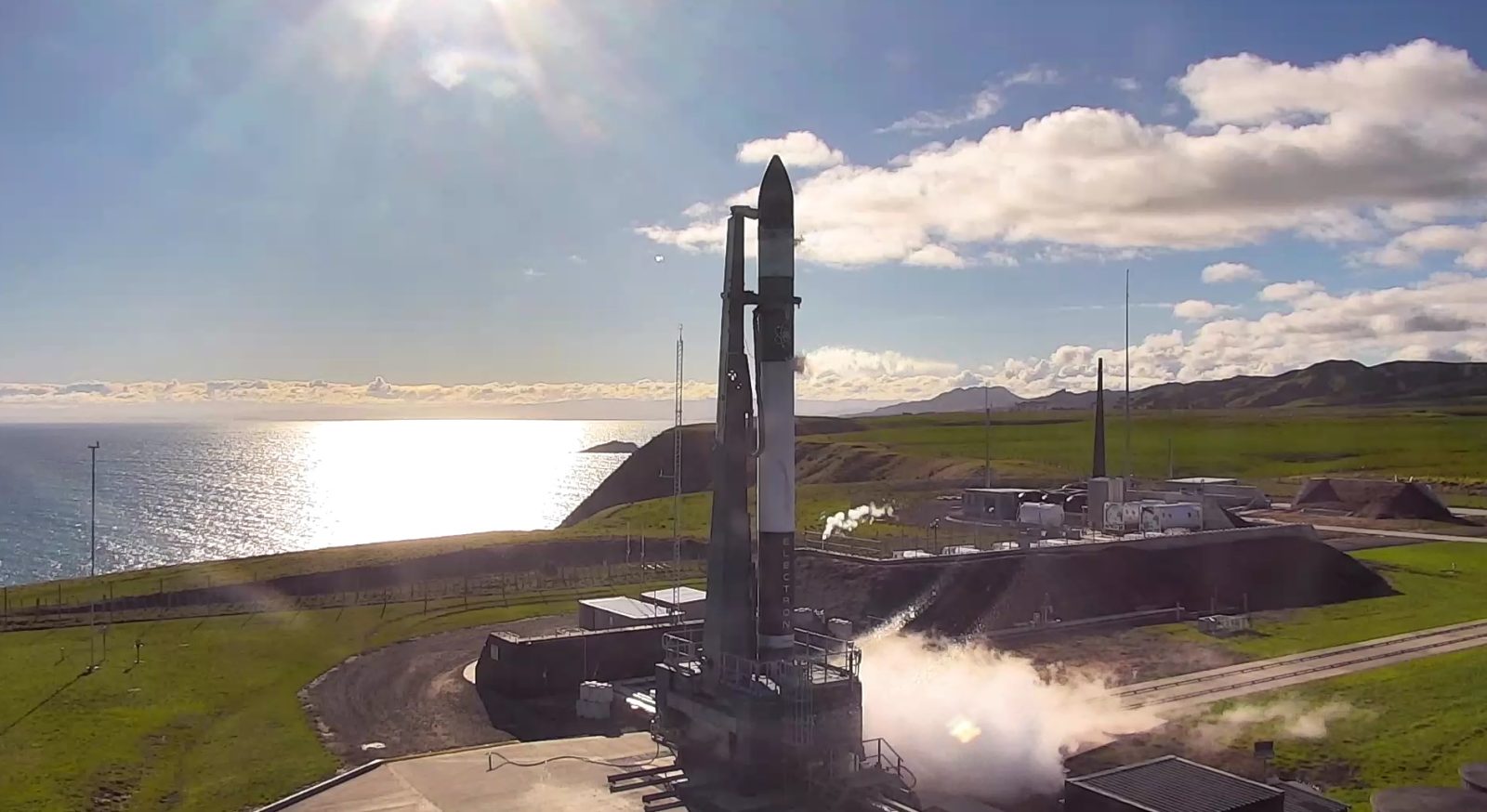 In May of this year, Rocket Lab attempted to launch their 20th mission to space. The mission ended with failure of the Electron’s upper stage, but now they are ready to move on to their next flight.

Rocket Lab’s report discussed the process they undertook to investigate the problem. Like their previous failure during “Pics Or It Didn’t Happen” Rocket Lab launched their internal review team and with FAA oversight. After about 2 months of investigating and solution-finding, Rocket Lab announced they have found and fixed the issue.

While exact details weren’t given, the fault was found within the second stage engine’s igniter. This was not something seen in any previous tests on the ground or in the previous missions. Rocket Lab said they can now recreate the issue in testing and have implemented the fix into the manufacturing of the rocket.

The report also stated that the first stage performed nominally and was able to be recovered successfully. This was the first mission to include a reworked heat shield at the bottom of the rocket. This shield should have performed much better during atmospheric reentry, allowing for more of the vehicle to be reused.

Rocket Lab didn’t wait around long to start preparing for their next launch. An Electron rocket is already at their pad in New Zealand awaiting a launch date. Yesterday, the Electron launch team conducted a wet dress rehearsal. This included fueling the rocket and testing the vehicle on the pad before it is ready for launch.

There is currently no date for when Rocket Lab plans to return to flying their Electron rocket, and no name for the mission. The company has stated that details about the flight should be coming out in the next few days.