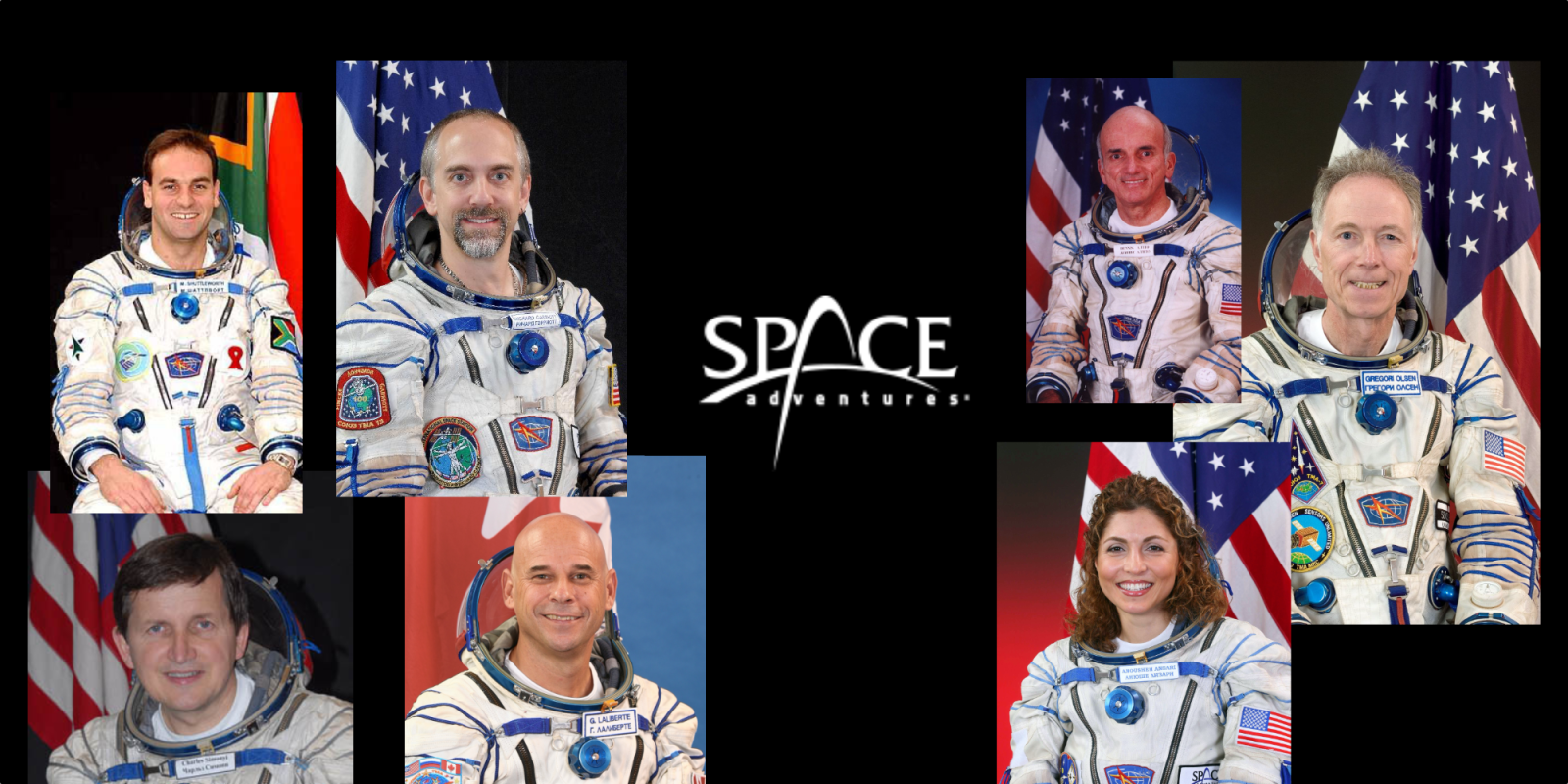 While we may be at least a year away from learning the names of the first four SpaceX private astronauts to fly in space, we do know the first seven space tourists Space Adventures has sent into orbit.

Space Adventures has safely launched seven private citizens on eight total missions to the International Space Station with the help of the Russian Space Agency. Each private citizen self-funded their way into space between 2001 and 2009:

Despite self-funding the journey, each Space Adventures client required rigorous training before launch and carried out their own science experiments while in orbit.

The space tourism firm Space Adventures will once again lead the mission of fielding candidates willing to fund their way to space in 2021 or 2022.

Russia’s space program won’t be required, however, and the International Space Station won’t be a destination.

SpaceX will launch up to four private astronauts on a Crew Dragon spacecraft with a Falcon 9 rocket from Cape Canaveral, Florida, for a five-day spaceflight adventure.