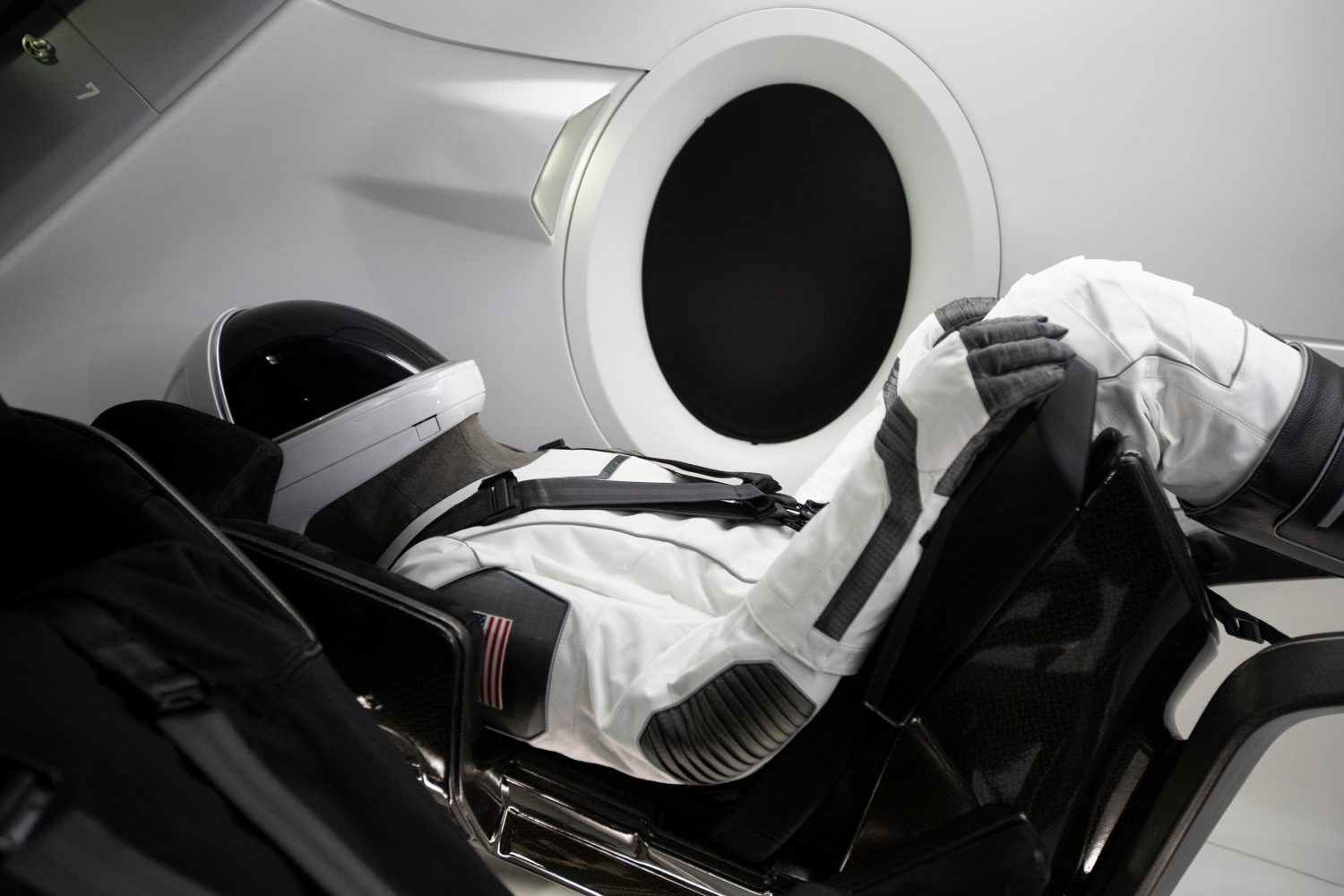 You wouldn’t know it from reading their website this morning, but Space Adventures is working with SpaceX to send four private citizens to space. The announcement garnered enough attention to overload spaceadventures.com servers and force the website to crash for several hours.

Building on the success of Crew Dragon’s first demonstration mission to the International Space Station in March 2019 and the recent successful test of the spacecraft’s launch escape system, Space Adventures, Inc. has entered into an agreement with SpaceX to fly private citizens on the first Crew Dragon free-flyer mission. This will provide up to four individuals with the opportunity to break the world altitude record for private citizen spaceflight and see planet Earth the way no one has since the Gemini program.

Space Adventures, a 22-year-old space tourist firm based in Virginia, has already sent seven clients to space using Russian hardware. The story here will be an American first if Space Adventures secures clients and SpaceX proves successful at launching crewed vehicles into space.

Want a fast pass to spaceflight on a SpaceX Crew Dragon spacecraft without taking the astronaut career path? The pieces are in place for that pricey experience to become possible in the first half of this decade.

Space Adventures expects its clients to take flight sometime between late-2021 to mid-2022 from Cape Canaveral, Florida. Prospective space tourists should expect up to 120 hours of spaceflight time after “a few weeks” of training on the ground.