Space Force: What is it good for? 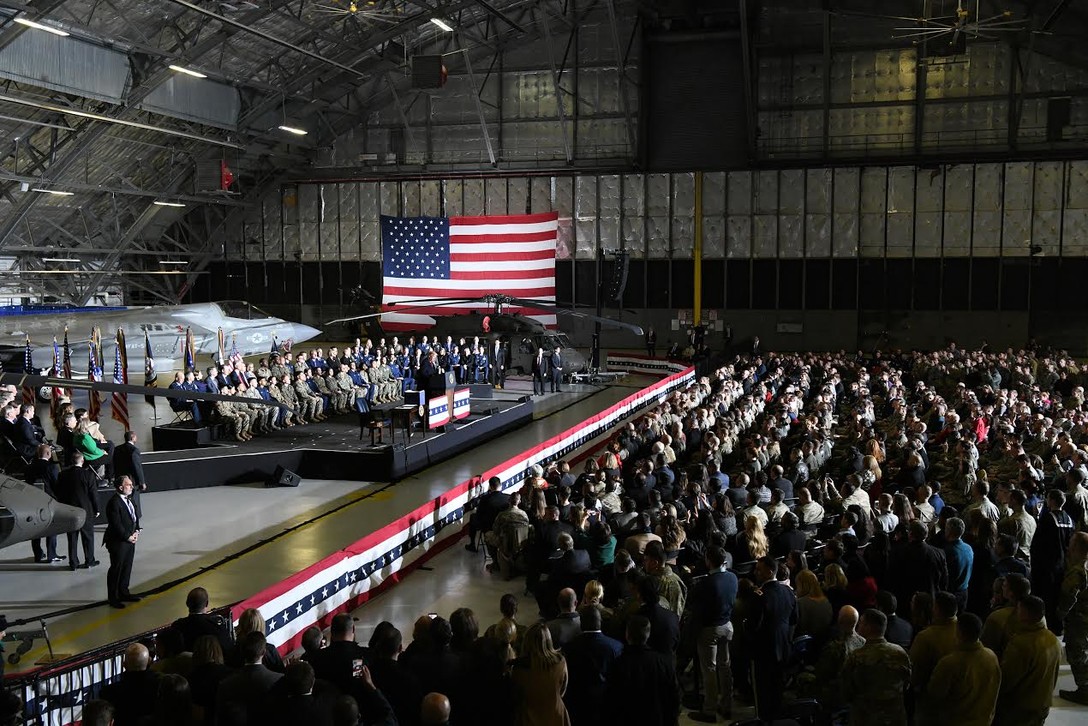 That’s the question some are asking of the newest (and smallest) branch of the U.S. military. Lieutenant General David D. Thompson, the second in command at Space Force, already has three answers ready to go in this well-rounded interview with Leigh Giangreco:

Three quick examples of what Space Force has been doing as part of the Air Force for years. A couple weeks back you heard about the satellite colliding over Pittsburgh, PA. U.S. Space Force is the force that keeps track of all of those objects — 26,000-plus objects, some of them pieces of debris, old satellites — where they are, where they’re going, whether they pose a danger to anybody. That’s one of the things that we do today in the Space Force, and have been doing for years.

Second, in the missile attacks at [Ain] al-Asad base several weeks back, you’ll recall the Iranians fired several missiles, but our crew at Buckley Air Force Base outside of Denver, Colorado, detected missiles that launched and provided warning to those Americans and our friends and allies at al-Asad, which put them all in protective shelters. Had that not happened, we might be talking about folks that died in that attack as opposed to injury. That’s Space Force.

And then we don’t just do it for the military, but we do it for the civilian population as well. How many times have you followed the blue dot on your smartphone? Have you paid for gas at the pump or in a convenience store? Have you checked the internet via your cellphone? All of those positioning things, timing synchronization activities, occur through GPS which is a U.S. Space Force [satellite] constellation. We do that not just for the general public but for ships in the ocean, airplanes, forces in the desert. All navigate by GPS. And those are just a couple things that we do today and will continue as part of the Space Force.

The clarity around Cape Canaveral being an Air Force station that launches Air Force rockets, commercial rockets, and NASA rockets is also useful.