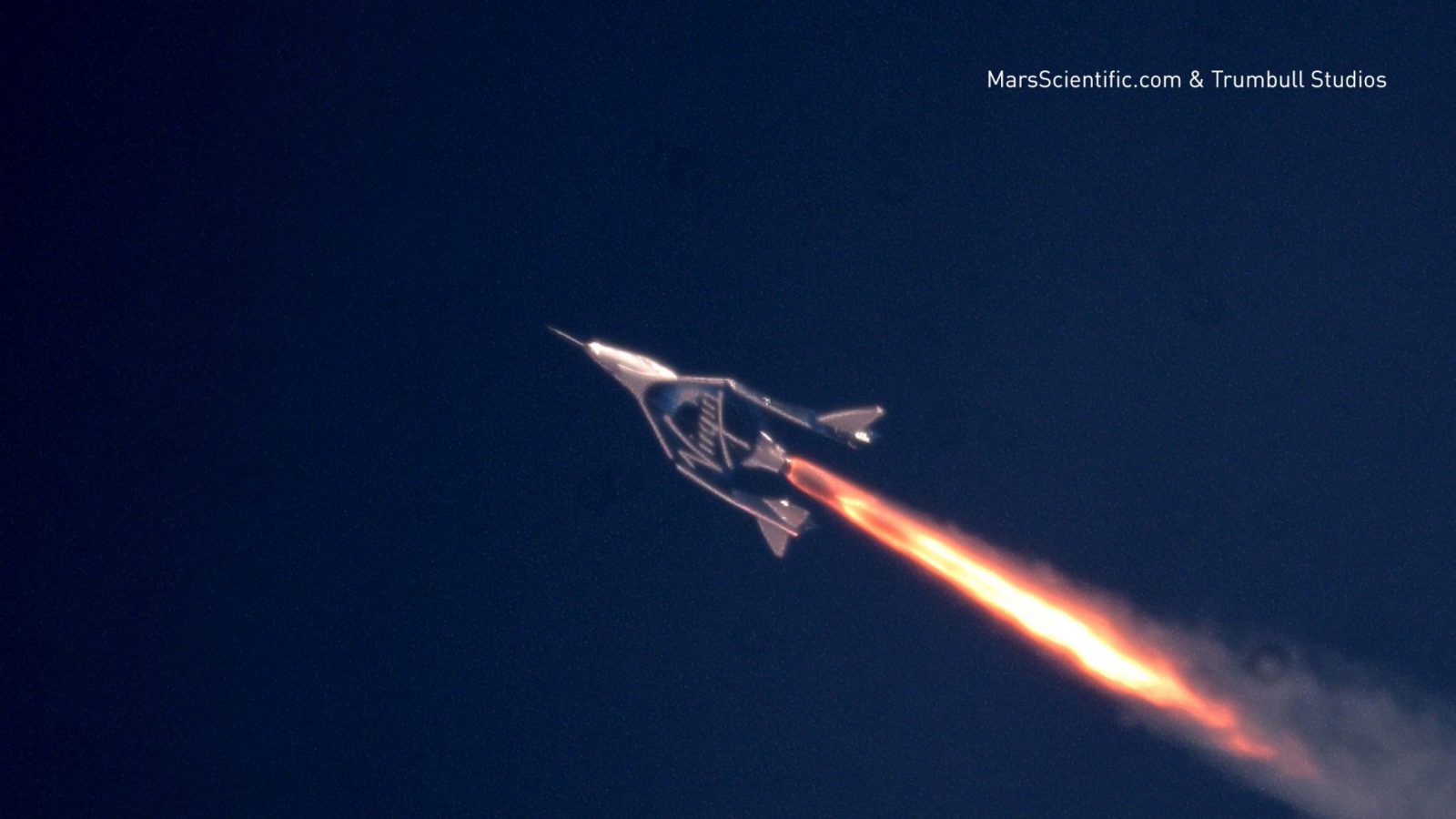 Second, a new “One Small Step” program will allow prospective flyers to pay a $1,000 refundable deposit to jump ahead of the queue when spaceflight sales resume. The “One Giant Leap” process will come later to confirm a “spaceflight reservation and gain full membership to the thriving Virgin Galactic Future Astronaut Community” after full payments are made.

In light of continuing, strong progress towards commercial service, Virgin Galactic is now preparing to release its next tranche of seats for sale to the general public. In the first phase of that process, the Company will be launching its new One Small Step qualification process on Wednesday, February 26th, allowing those who are serious about flying to space, to register now and be front of line for firm seat reservations, once they become available.

To take One Small Step, future flyers will pay a fully refundable deposit of US$1,000 in a simple online registration process at www.virgingalactic.com/smallstep/

Complete pricing and timing details to be determined, but the company will take your money if you’ve got an itch to fly and want to let Virgin Galactic hold on to your cash.

As Justin Bachman noted for Bloomberg yesterday, Virgin Galactic has been an investor’s dream before flying passengers or making a profit:

That unfettered enthusiasm is responsible for driving up Virgin Galactic’s stock by almost 200% so far this year, conjuring comparisons to Tesla Inc.’s meteoric rise. Virgin has more than doubled over an eight-day winning streak, hitting a high of $42.49 on Feb. 20 from below $7 in late November. That took its market value to almost $8 billion from $2.4 billion in early January. The stock took a breather in a couple recent sessions but rose by 1.2% even in Monday’s market crash.

Key takeaway: The commercial spaceflight company is focused on demonstrating their service with Richard Branson going to space in 2020. Customer spaceflight is a second priority with safety as a key factor in affecting timing.