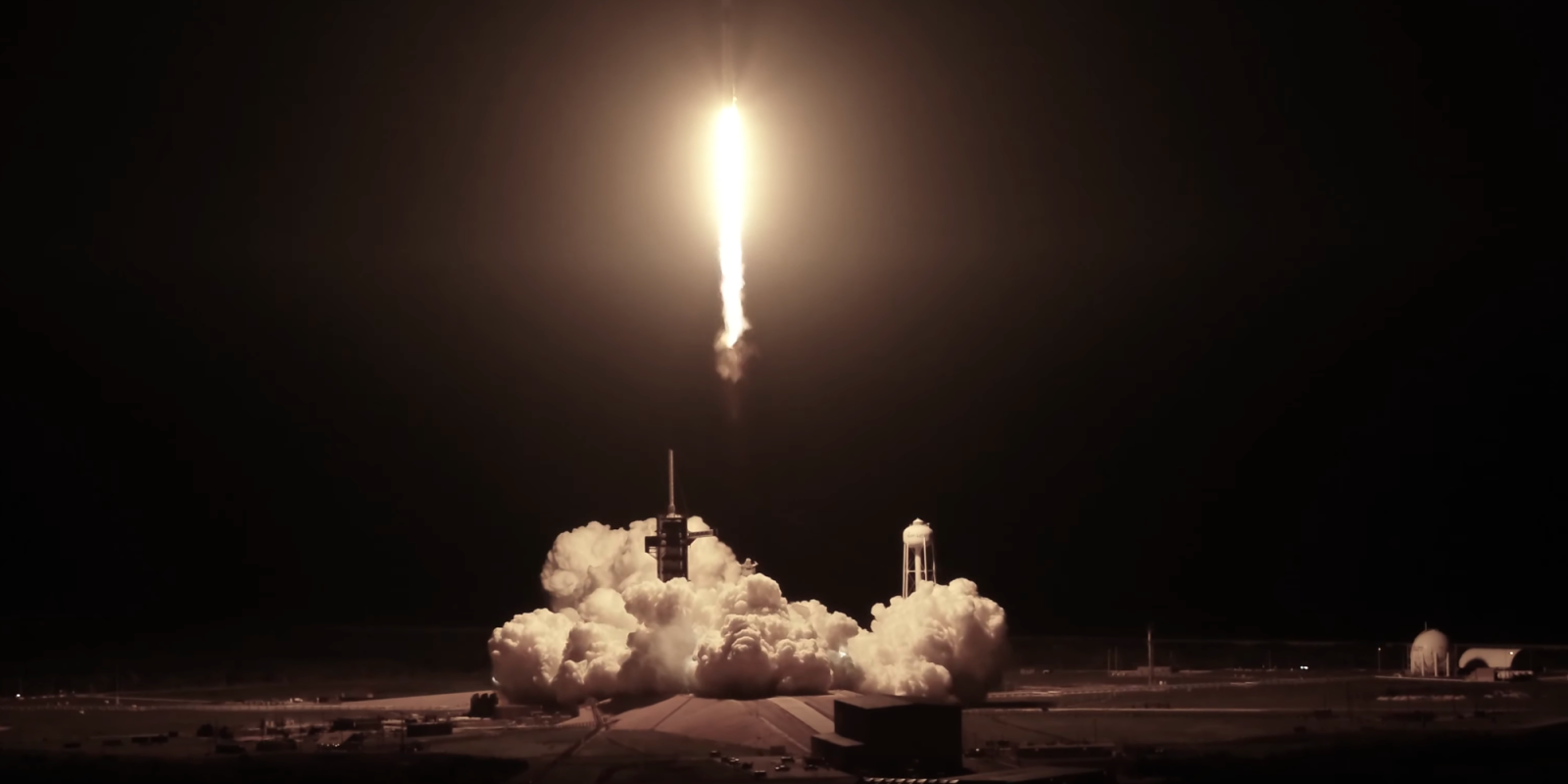 The major milestone on the horizon is the historic return of human spaceflight capabilities for the United States for the first time since the Space Shuttle Program ended almost a decade ago. We’ve been hitching a ride on Russian rockets since 2011.

SpaceX and Boeing are tasked with taking astronauts to space from American soil, and SpaceX appears best positioned to win the race.

A Crew Dragon spacecraft carrying NASA astronauts Bob Behnken and Doug Hurley will be launched in space on a Falcon 9 rocket later this year. SpaceX demonstrated its prerequisite launch one year ago today:

On March 2, 2019, Falcon 9 launched Crew Dragon on its first demonstration mission, and the next day it became the first American spacecraft to autonomously dock with the International Space Station. After its stay at the space station, the spacecraft successfully splashed down in the Atlantic Ocean, completing its mission and demonstrating SpaceX’s capabilities to safely and reliably fly astronauts to and from the space station as part of NASA’s Commercial Crew Program.

SpaceX characterizes the process between now and launch as final preparations:

The hype is building, folks.