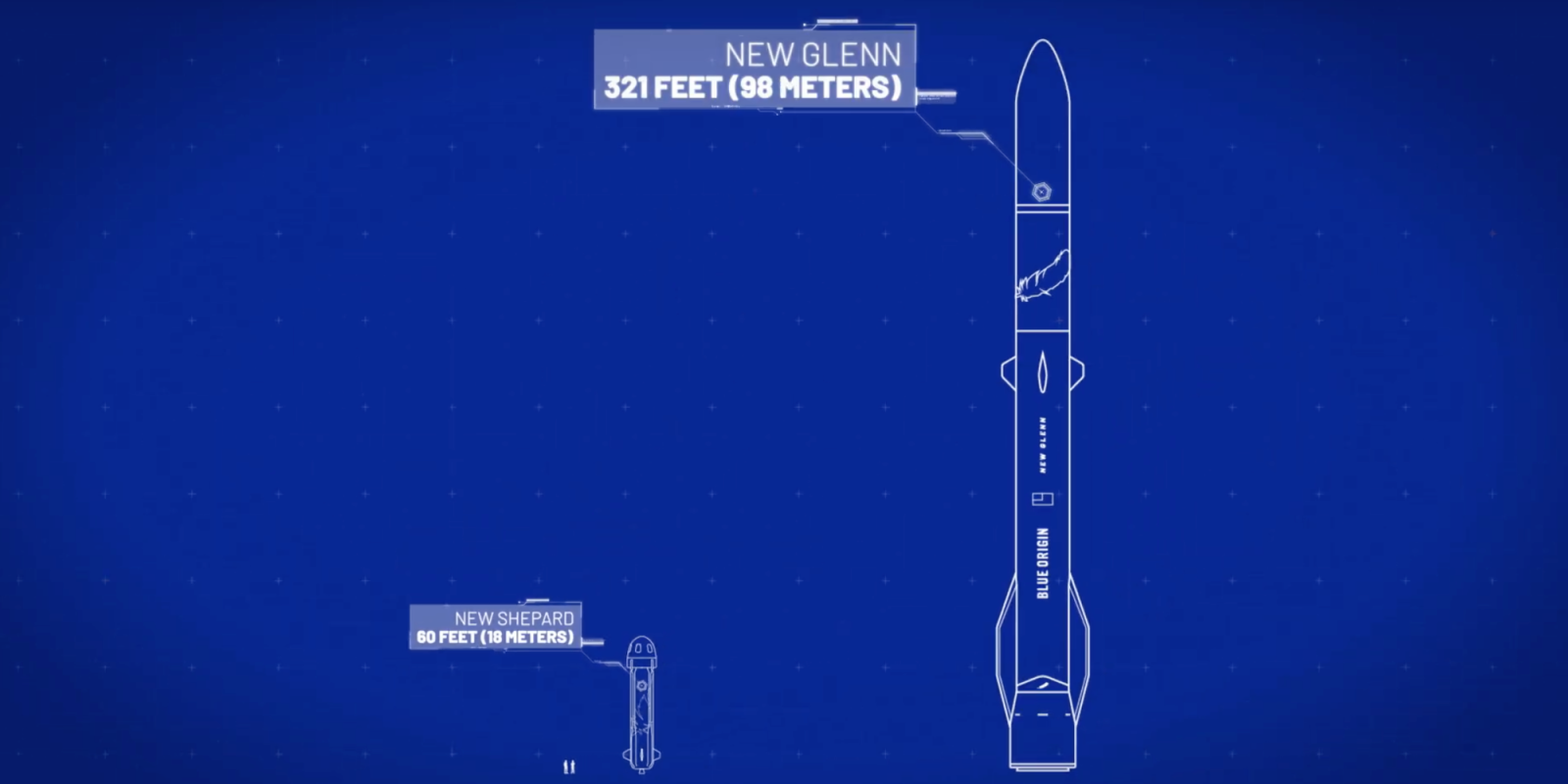 The Jeff Bezos-owned space company is testing its New Shepard with a goal of taking paying customers to space. Blue Origin CEO Bob Smith said this to Miriam Kramer at Axios today regarding that mission:

“[We’ll have] about three to four more flights before we go fly people. So we’re still on target for this year for doing that, but there’s a lot of work to be done.”