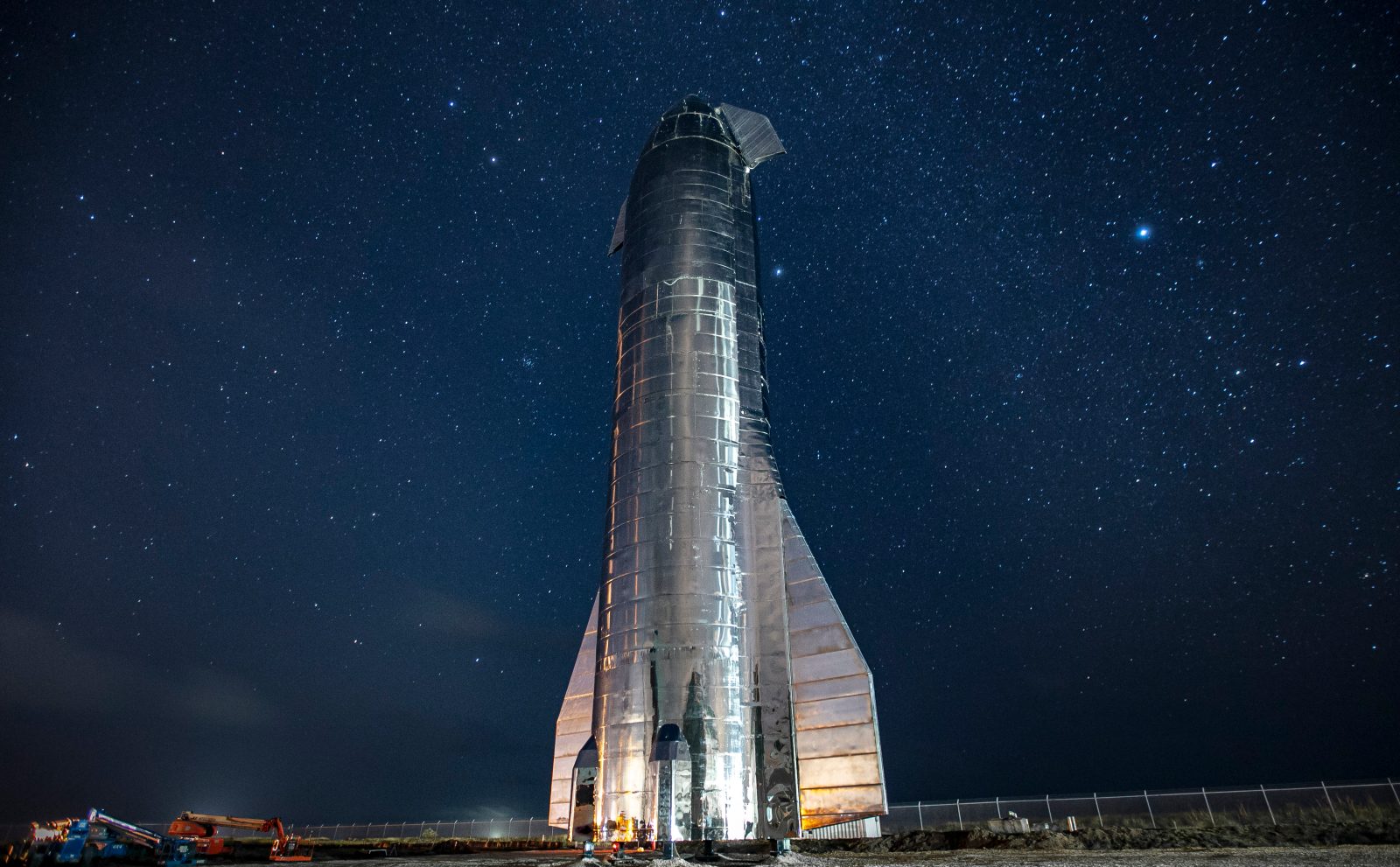 My interest in SpaceX’s Starship mega rocket has been limited so far because the company is still in the build-it-and-blow-it-up phase of assembly, but I have to admit there’s something alluring about huge rockets from any company.

Eric Berger has an in-depth profile on Ars Technica that looks at what exactly Elon Musk’s rocket company is working on with Starship:

How badly does Elon Musk want to get to Mars? Let me tell you a story. On Sunday, February 23, Musk called an all-hands meeting at the South Texas site where SpaceX is building his Starship spacecraft.

At an hour when most Americans were throwing down their last shots before closing time, at home in bed, or binge-watching The Office before it leaves Netflix, Musk brought his team together. He wanted to know why the Starship factory wasn’t humming at all hours. Why steel sheets weren’t getting welded into domes and fuel tanks, why tanks were not being stacked into rockets, why things weren’t going as fast as he wanted.

Even without proven spaceflight yet, the 37-engine rocket garners a ton of attention.

Helped by the fact that the launch and assembly location is right out in the open of its South Texas community, there are a number of excellent resources to follow for day to day updates on what’s happening with Starship.

Which Elon doesn’t seem to mind, even when the unexpected happens:

Learn much more about Starship at SpaceX.com.