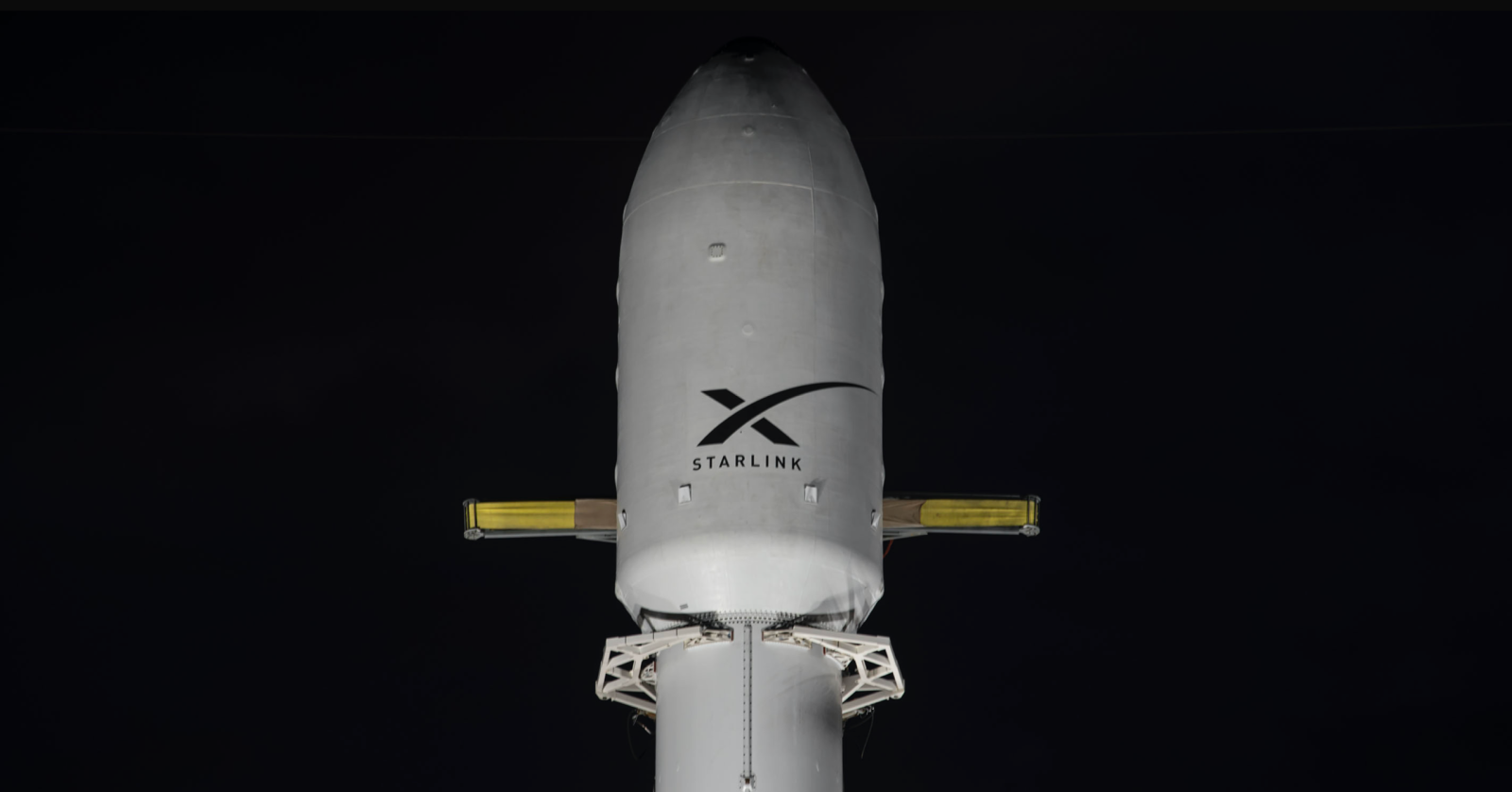 SpaceX will attempt to launch its Falcon 9 rocket from Launch Complex 39A at Kennedy Space Center this morning at 8:16 a.m. EDT. SpaceX is sending its next batch of 60 Starlink satellites to space. These satellites will be used for a new global broadband service that will focus on bringing internet connectivity to rural areas.

Falcon 9’s first stage will attempt to land 8 minutes 35 seconds after liftoff. Starlink satellites will be deployed in space 14 minutes 48 seconds after T-0.

This is the mission overview:

Falcon 9’s first stage supported the Iridium-7 NEXT mission in July 2018, the SAOCOM 1A mission in October 2018, the Nusantara Satu mission in February 2019, and the second launch of Starlink in November 2019. Following stage separation, SpaceX will land Falcon 9’s first stage on the “Of Course I Still Love You” droneship, which will be stationed in the Atlantic Ocean. Falcon 9’s fairing previously supported the first launch of Starlink in May 2019. Approximately 45 minutes after liftoff, SpaceX’s fairing recovery vessels, “Ms. Tree” and “Ms. Chief,” will attempt to recover the two fairing halves.

The Starlink satellites will deploy in an elliptical orbit approximately 15 minutes after liftoff. Prior to orbit raise, SpaceX engineers will conduct data reviews to ensure all Starlink satellites are operating as intended. Once the checkouts are complete, the satellites will then use their onboard ion thrusters to move into their intended orbits and operational altitude of 550 km.

If today’s launch attempt fails due to weather or other circumstances, SpaceX will reattempt to launch on Thursday, March 19, at 7:56 a.m. EDT.