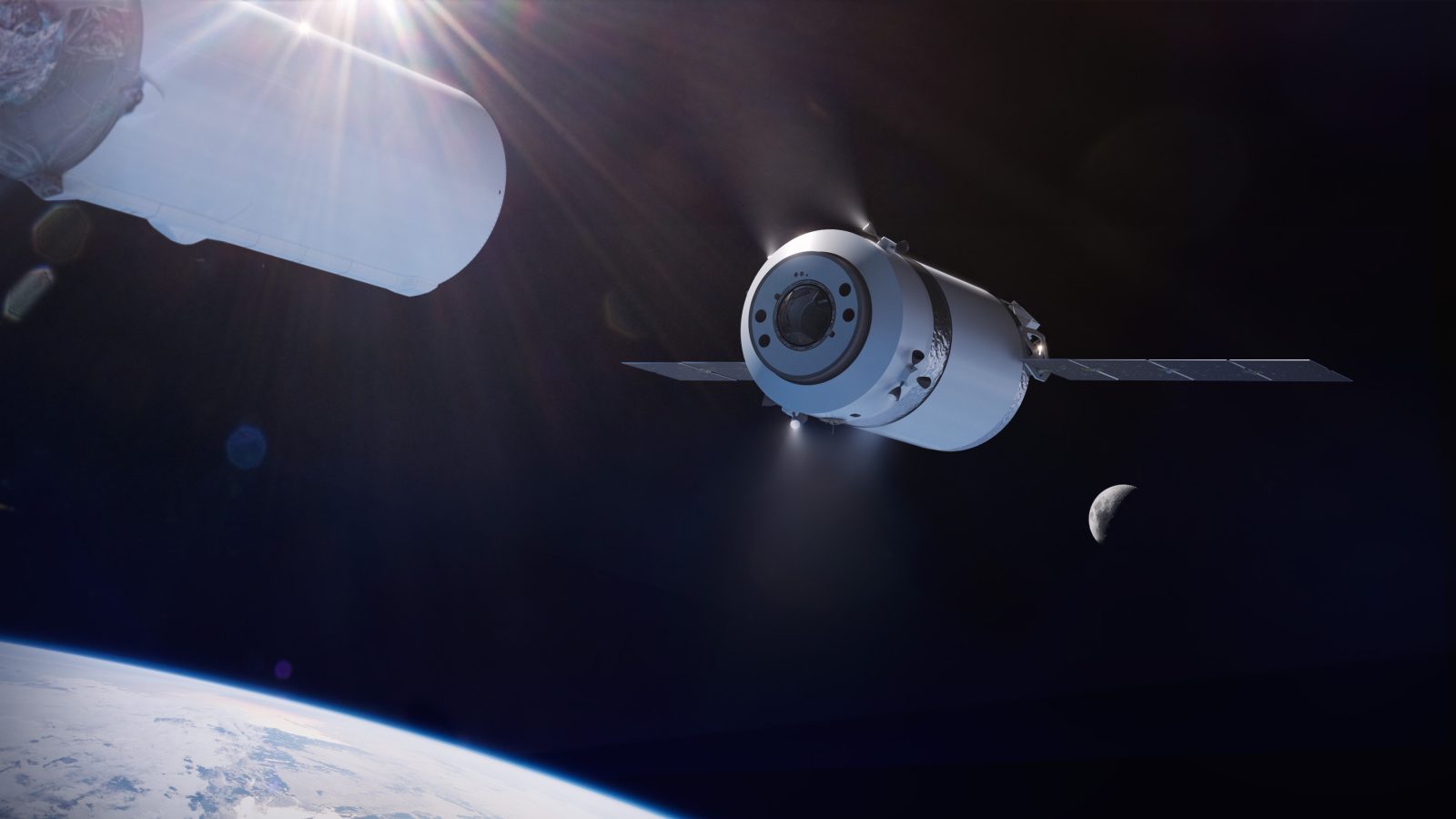 SpaceX will be instrumental in NASA’s Artemis mission to send the first woman and next man to the moon by 2024. NASA has selected Elon Musk’s space exploration company to be the first U.S. commercial provider to deliver cargo to the Lunar Gateway — the space agency’s lunar orbiting hub.

NASA announced the news in a press release on Friday:

At the Moon, NASA and its partners will gain the experience necessary to mount a historic human mission to Mars.

SpaceX will deliver critical pressurized and unpressurized cargo, science experiments and supplies to the Gateway, such as sample collection materials and other items the crew may need on the Gateway and during their expeditions on the lunar surface.

“This contract award is another critical piece of our plan to return to the Moon sustainably,” said NASA Administrator Jim Bridenstine. “The Gateway is the cornerstone of the long-term Artemis architecture and this deep space commercial cargo capability integrates yet another American industry partner into our plans for human exploration at the Moon in preparation for a future mission to Mars.”

SpaceX added that a launch version of its Dragon capsule known as Dragon XL will fly on its Falcon Heavy rocket and be used to deliver over 5 metric tons of experiments and supplies to Gateway.

SpaceX has over a dozen successful Falcon 9 rocket launches delivering cargo to the International Space Station using its Dragon capsule.

The private space company will also send NASA astronauts to space in a crewed version of its Dragon spacecraft as soon as this May. The event will mark a major milestone for both SpaceX and NASA.

For SpaceX, the crewed Dragon launch will be the first time the rocket company has send people to space. For NASA, it will mark the return to human spaceflight from U.S. soil for the first time since the Space Shuttle Program ended in 2011.