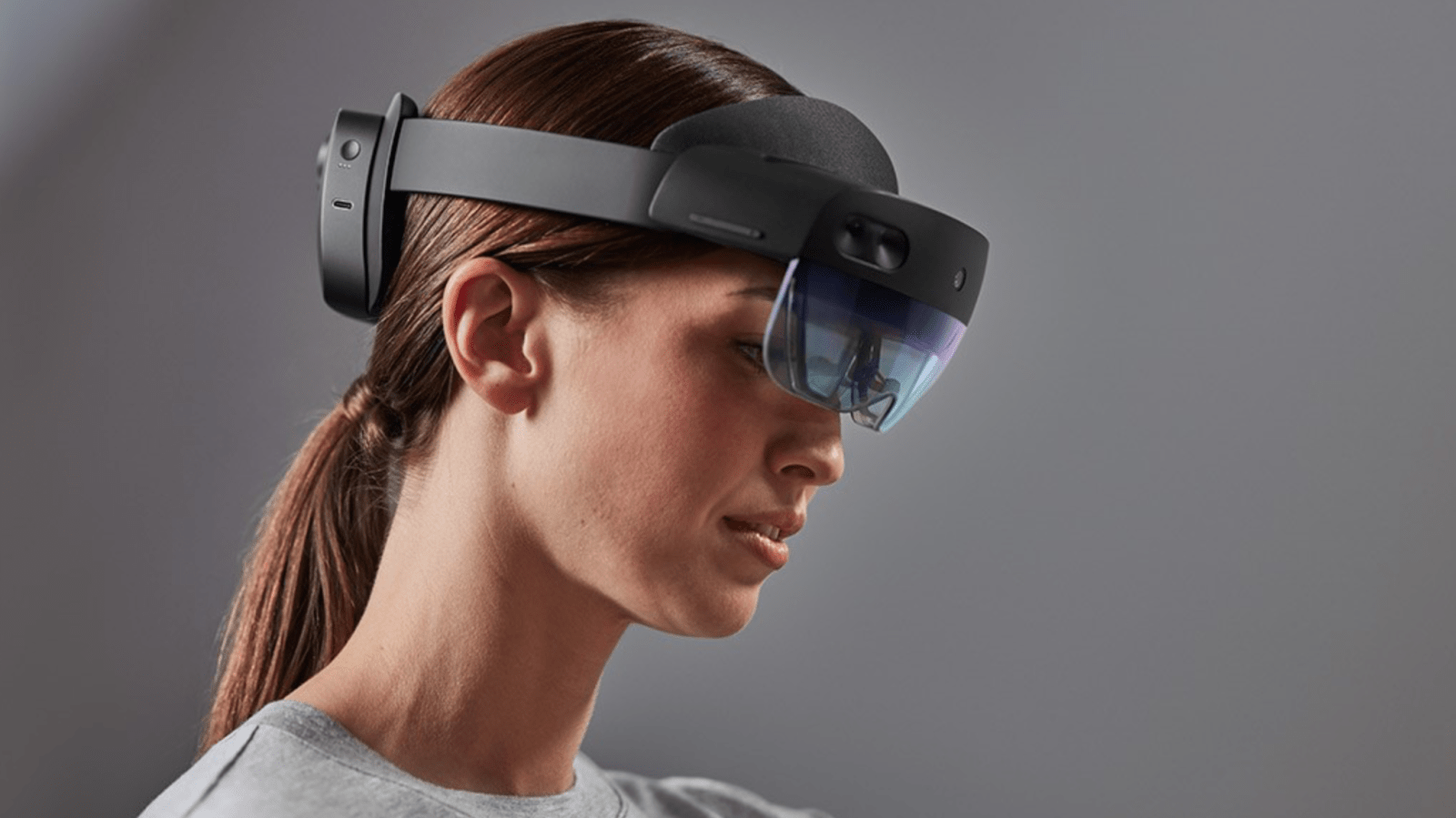 NASA is actively developing its Space Launch System rocket and Orion spacecraft for Artemis missions back to the Moon. The first Artemis mission is expected to launch in 2021 when SLS and Orion will take an uncrewed trip around the Moon.

Artemis II will be the first mission of the program to include astronauts inside the Orion spacecraft, and Microsoft’s HoloLens 2 mixed reality headset is playing a role.

HoloLens 2 is an untethered mixed reality headset that projects text and imagery in 3D over real world environments. The headset is controlled with voice commands, and holograms can be controlled with touch and hand gestures.

Mary Lakaszcyck, a technician with ASRC Federal Data Solutions, a subcontractor to Lockheed Martin, wears a pair of AR goggles as she places tape in locations where technicians will install parts on Orion’s crew module adapter. The work is taking place in the high bay of the Neil Armstrong Operations and Checkout Building at NASA’s Kennedy Space Center in Florida. […]

AR goggle-wearers will place several critical spaceflight components on the Orion hardware, including the crew module and heat shield for Artemis II. They also will use augmented reality work instructions to assemble the crew seats for the spacecraft. […]

NASA’s Artemis program will mark the return of astronauts going to the Moon for the first time since the Apollo 17 mission in 1972.