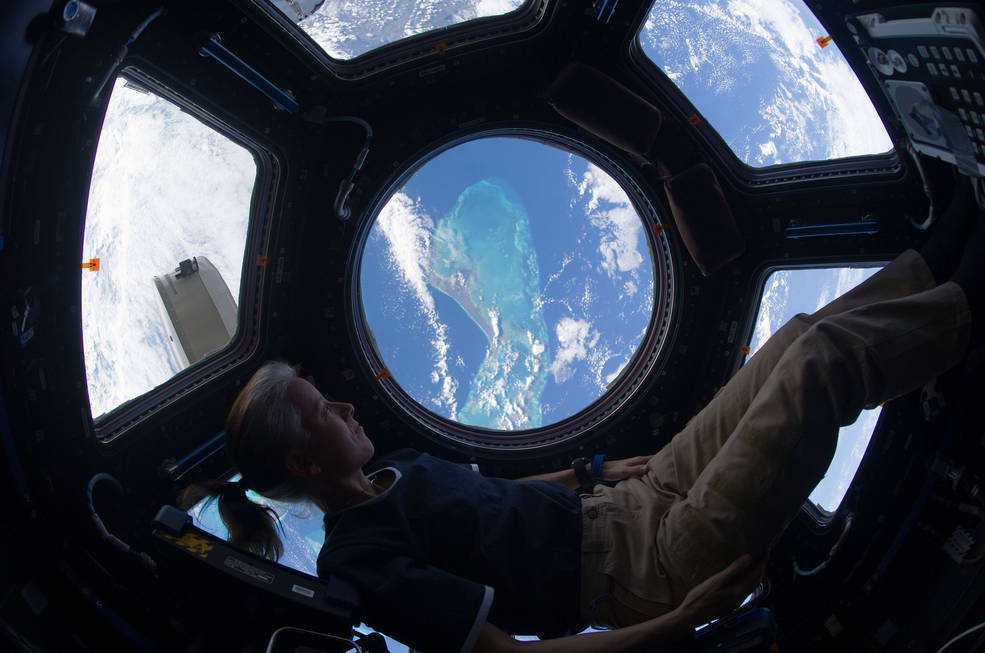 NASA announced this week that astronaut Shannon Walker has been assigned to the first operational crewed SpaceX mission.

SpaceX will first need to complete Demo-2 for NASA, a milestone mission demonstrating capabilities of the Falcon 9 rocket and Crew Dragon spacecraft to send astronauts to space.

Demo-2 carrying NASA astronauts Doug Hurley and Bob Behnken will mark the return of human spaceflight from American soil for the first time since the Space Shuttle Program was retired in 2011.

NASA is targeting mid to late May for launch of the SpaceX Demo-2 mission. The first operational crewed mission by SpaceX for NASA is targeted for the end of 2020.