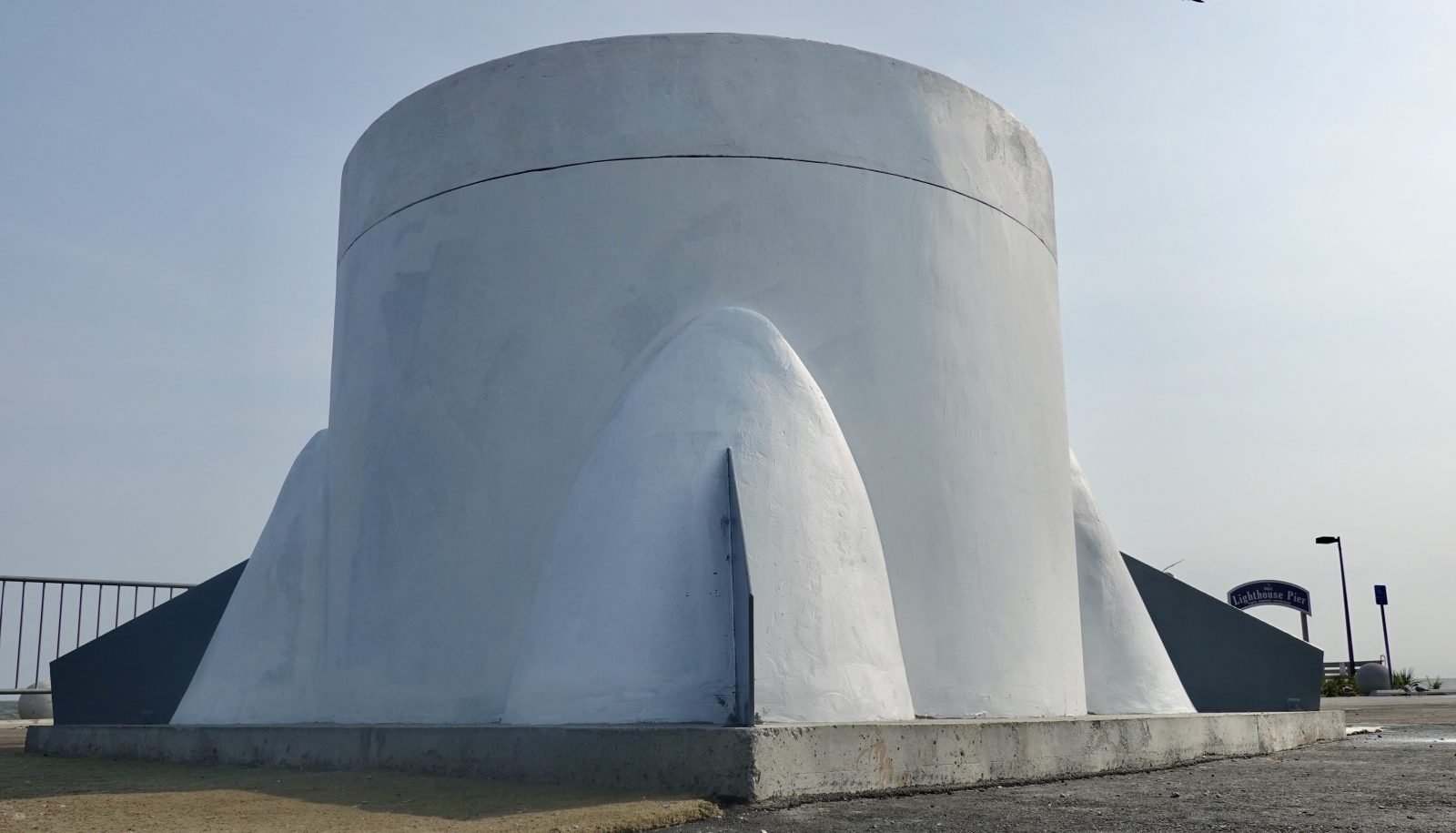 The city of Biloxi is honoring retired NASA astronaut Fred Haise with a new monument on Saturday, April 11. Astronaut Haise is a Biloxi native and one of three astronauts sent to space for NASA’s Apollo 13 mission — a mission intended for the Moon that almost took the lives of NASA astronauts Fred Haise, James Lovell, and John Swigert. Saturday marks the 50th anniversary of the historic mission.

The monument will be completed when a statue of Astronaut Fred Haise, created by artist Mary Ott Tremmel Davidson, is placed atop the eight-foot tall “Launching Pad” that has already been installed.

Due to the coronavirus pandemic, a public ceremony unveiling the new monument honoring Fred Haise won’t be held. Instead, the city will livestream the event on its website. A more ambitious event with Astronaut Fred Haise was originally planned before social distancing was required to limit the spread of COVID-19.

“Marking this occasion in one way or another is not something we’re going to let pass,” Mayor Andrew “FoFo” Gilich said in a press release. “This was one of Biloxi’s, the state’s and world’s proudest moments.”

Once the city reopens, you can find the “Launching Pad” monument, with a base inspired by the Saturn V rocket used during the Apollo era, located between the Biloxi Lighthouse and Lighthouse Pier.

Here are some photos I shot of the Launching Pad monument in progress this week:

The Launching Pad monument will be completed with a statue of Astronaut Fred Haise in his space suit.