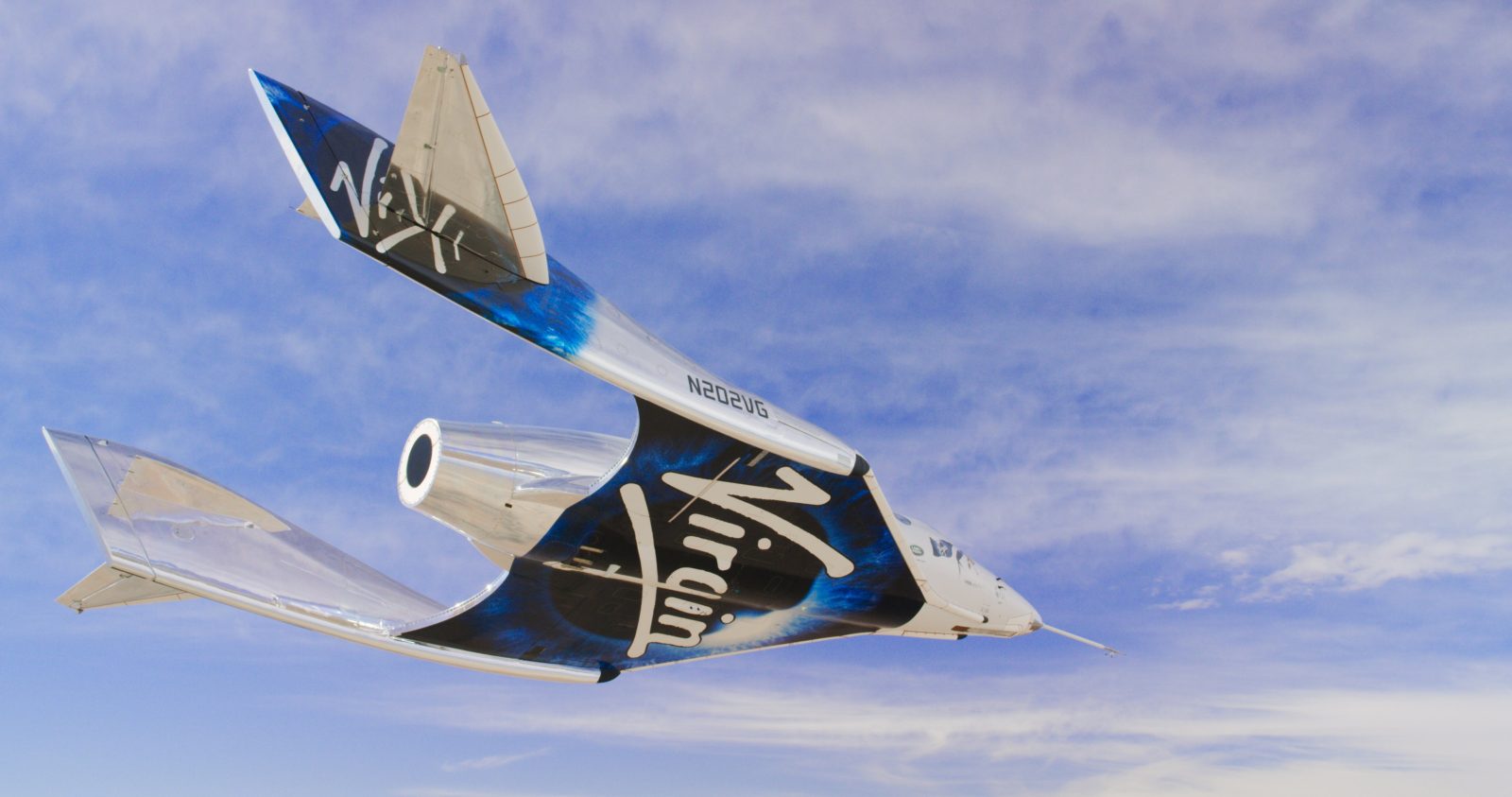 From a successful test flight to a new NASA agreement, the first five days in May have been jam-packed for Virgin Galactic.

Now add its first-quarter earnings results (and second-ever investor call) to the list.

Virgin Galactic shared on May 1 that it successfully completed a glide flight test using SpaceShipTwo Unity from Spaceport America in New Mexico. The test flight was critical for testing the spaceship’s performance in a new airspace from a new location.

Ahead of its earnings results, Virgin Galactic and its subsidiary The Spaceship Company signed a Space Act Agreement with NASA that it says will “facilitate the development of high speed technologies.”

The Space Act Agreement (“SAA”), is set to enable and foster collaboration between NASA, Virgin Galactic and The Spaceship Company in order to advance the United States’ efforts to produce technically feasible, high Mach vehicles for potential civil applications. […]

In partnership with NASA, Virgin Galactic believes there are significant opportunities to apply higher speeds to drive technological development to allow industries to adapt to the changing economic and ecological environment. The collaboration will aim to inform the development of national strategies using economic and technical foundations with a focus on sustainability.

Virgin Galactic plans to develop a next-generation vehicle for “safe and efficient high speed air travel, with a focus on customer experience and environmental responsibility.”

Virgin Galactic highlighted the new agreement with NASA and its successful glide flight test as part of its first quarter 2020 financial results.

During Virgin Galactic’s Q4 2019 financial results, the company unveiled its “One Small Step” program for accepting $1,000 refundable deposits to jump to the front of the queue when spaceflight sales resume.

Virgin Galactic revealed today that over 400 “One Small Step” deposits to enroll in the program have been made to date.

“We are encouraged by the response to our ‘One Small Step’ initiative, with over 400 refundable deposit payments received from individuals from 44 countries, representing over $100 million of potential future revenue upon full ticket payment,” Virgin Galactic CEO George Whitesides said in a press release.

“We believe this response to our ‘One Small Step’ initiative demonstrates the appetite for our product offering among new potential Future Astronauts, complementing the strength and ongoing support of our existing customer base of 600 Future Astronauts who already have reservations on our spaceflights,”

Virgin Galactic’s first quarter in 2020 included the ramp up of the COVID-19 outbreak in the United States. The company addressed this in the financial results.

“The full impact of the COVID-19 pandemic on the Company’s full year financial results and test flight program will depend on future developments, such as the ultimate duration and scope of the outbreak, the timing and impact of future stay-at-home orders and other government mandates, and the pace at which the Company can resume normal course operations,” the company said.