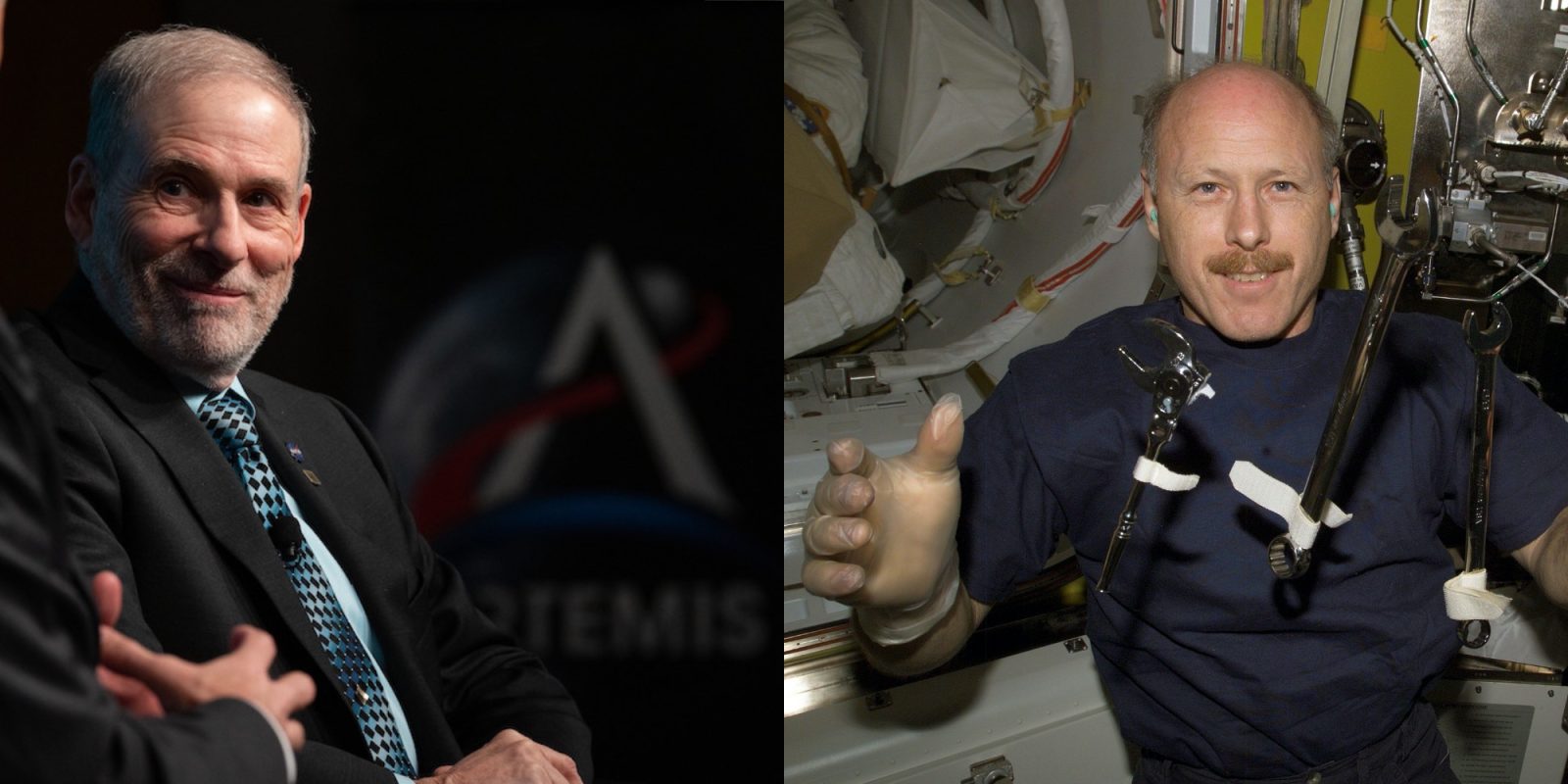 NASA is just eight days away from sending astronauts to space from America for the first time since 2011, and the associate administrator in charge of human spaceflight has resigned. The development is one that has surprised observers of America’s space agency considering the timing of the milestone spaceflight.

NASA released a statement on the leadership shuffle without explaining the resignation:

Message Regarding the Lead of Human Spaceflight

Associate Administrator for Human Exploration and Operations Doug Loverro has resigned from his position effective Monday, May 18.

Loverro hit the ground running this year and has made significant progress in his time at NASA. His leadership of HEO has moved us closer to accomplishing our goal of landing the first woman and next man on the Moon in 2024. Loverro has dedicated more than four decades of his life in service to our country, and we thank him for his service and contributions to the agency.

Effective immediately, Ken Bowersox will serve as Acting Association Administrator for HEO. Bowersox, currently the Deputy Associate Administrator for HEO, is a retired U.S. Naval Aviator with more than two decades of experience at NASA. He is an accomplished astronaut and a veteran of five space shuttle missions and commander on the International Space Station. Bowersox has previously led HEO in a time of transition, and NASA has the right leadership in place to continue making progress on the Artemis and Commercial Crew programs.

Next week will mark the beginning of a new era in human spaceflight with the launch of NASA astronauts Bob Behnken and Doug Hurley to the International Space Station. We have full confidence in the work Kath Lueders and her entire Commercial Crew team have done to bring us here. This test flight will be a historic and momentous occasion that will see the return of human spaceflight to our country, and the incredible dedication by the men and women of NASA is what has made this mission possible.

Jacqueline Feldscher reporting for Politico adds what may be more color on the development:

While the agency officially announced Loverro’s departure as a resignation, two industry sources told POLITICO that he was pushed out over disagreements with Bridenstine.

According to the Twitter account NASA Watch managed by veteran observer Keith Cowling, Loverro may have been ousted over a specific issue.

Namely with the process for how the recently announced Human Landing System partners were selected. (This reporting may be backed up by the since released statement from Loverro.)

Loverro released his own statement (via Marcia Smith) with more details about the resignation roughly one hour after the news broke:

Throughout my long government career of over four and a half decades I have always found it to be true that we are sometimes, as leaders, called on to take risks. Our mission is certainly not easy, nor for the faint of heart, and risk-taking is part of the job description. The risks we take, whether technical, political, or persona, all have potential consequences if we judge them incorrectly. I took such a risk earlier in the year because I judged it necessary to fulfill our mission. Now, over the balance of time, it is clear that I made a mistake in that choice for which I alone must bear consequences. And there, it is with a very, very heavy heart that I write to you today to let you know that I have resigned from NASA effective May 18th, 2020.

I want to be clear the fact that I am taking this step has nothing to do with your performance as an organization nor with the plans we have placed in motion to fulfill our mission. In anything, your performance and those plans make everything we have worked over the past six months more attainable and more certain than ever before. My leaving is because of my personal actions, not anything we have accomplished together.

While the statement and reporting shifts attention away from the upcoming DM-2 mission, it doesn’t make clear what risk was made that turned sour.

NASA administrator Jim Bridenstine remotely participated in the seventh Space Counsel meeting with Vice President Mike Pence earlier in the day without mentioning Loverro’s resignation which is dated the day prior.

NASA’s Commercial Crew program, which has been years in the making as one replacement for the retired Space Shuttle program, will hit a major milestone on May 27 when NASA sends astronauts Bob Behnken and Doug Hurley to the International Space Station.

SpaceX is currently one out of two commercial launch partners NASA has selected for sending crew to space.

Boeing’s Starliner spacecraft will also be used in the future, although the uncrewed demonstration flight suffered a number of errors that resulted in it not reaching ISS during its test flight in December 2019. A second uncrewed test flight will take place later this year.

The mission is considered a test flight, however, although the mission duration will be extended to beyond a few weeks to maintain a higher American presence on ISS.

Expedition 63 Commander Chris Cassidy is currently the only American astronaut aboard the ISS, meeting the minimum functional requirement for American presence on the space station; Russia currently has two cosmonauts occupying the Russian half of the jointly maintained station.

The first operational mission under the Commercial Crew program is on track for later this year. The mission will be crewed with NASA astronauts Shannon Walker, Michael Hopkins, and Victor Glover Jr., as well as JAXA astronaut Soichi Noguchi.

As for what this leadership shuffle means for the planned Demo-2 mission, we will learn more in a matter of days — and possibly more even after the mission.

The new lead of human spaceflight and former astronaut Kenneth Bowersox will make the decision in two days on whether or not to proceed with the planned launch attempt for the DM-2 mission.

As for more explanation for why the last minute leadership change was made, it’s possible the administration will be more open on the other side of the high-profile launch.