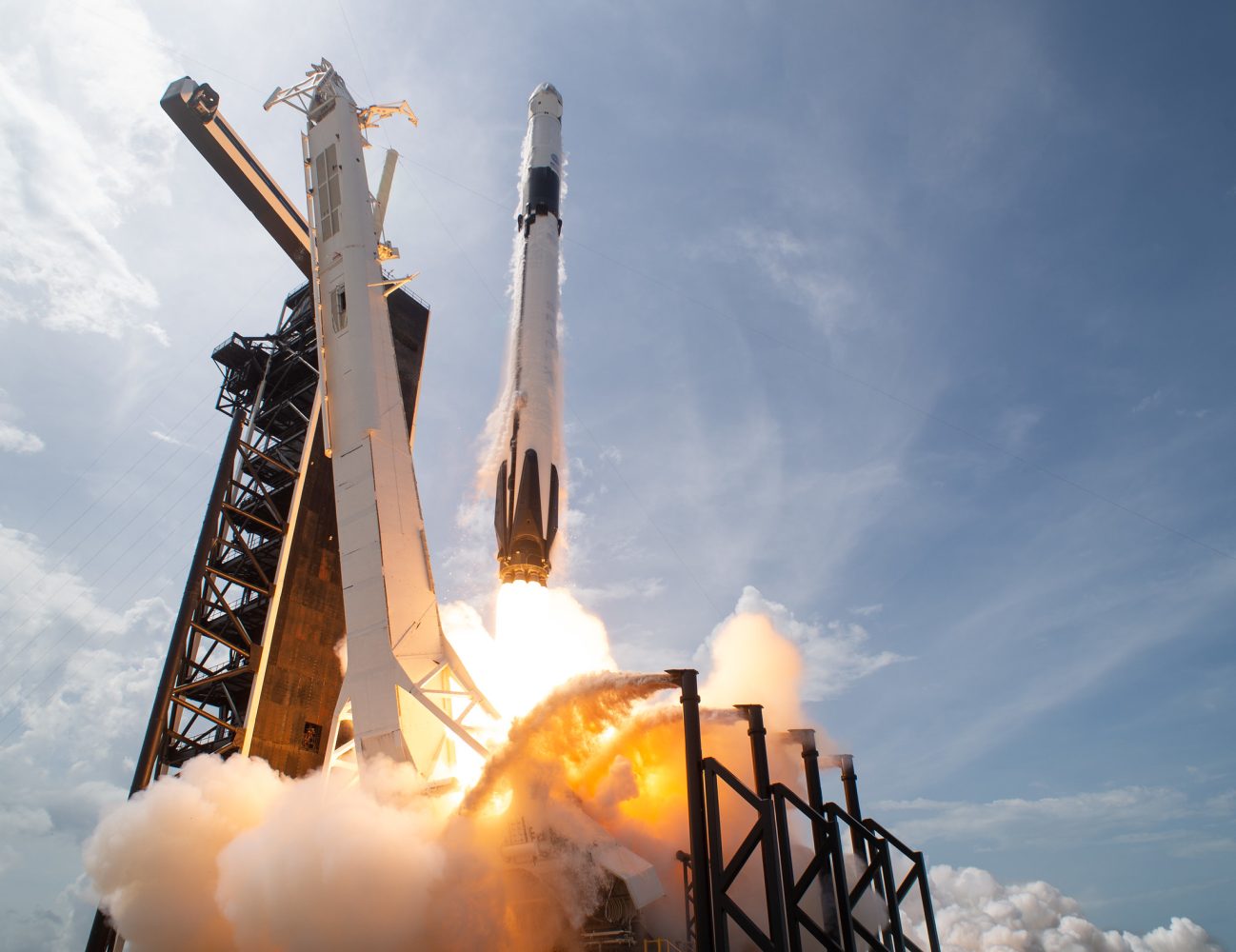 Did you miss watching history on Saturday or just miss the thrill of SpaceX sending NASA astronauts to space for the first time ever? You’ll want to set aside five hours (or at least a few minutes) to watch the newest footage from Elon Musk’s space exploration company.

SpaceX has published a 4 hour 49 minute long replay of the Crew Demo 2 test flight mission launch from Saturday, May 30, including the first 25 minutes of flight.

On Saturday, May 30th, Falcon 9 successfully launched Crew Dragon’s second demonstration (Demo-2) mission from Launch Complex 39A (LC-39A) at NASA’s Kennedy Space Center in Florida. This test flight with NASA astronauts Bob Behnken and Doug Hurley on board the Dragon spacecraft initiated the return of human spaceflight to the United States.

Demo-2 is the final major test for SpaceX’s human spaceflight system to be certified by NASA for operational crew missions to and from the International Space Station. With this launch, SpaceX helped initiate the return of human spaceflight to the United States with one of the safest, most advanced systems ever built. NASA’s Commercial Crew Program is a turning point for America’s future in space exploration that lays the groundwork for future missions to the Moon, Mars, and beyond.

Watch the full replay or jump to 4:22:36 for the 10-second countdown before liftoff:

Want to relive the weekend’s historic mission from another angle? How does 11 hours of cruise footage sound?