NASA has a vision for sending astronauts to space with Virgin Galactic, Blue Origin, other commercial companies 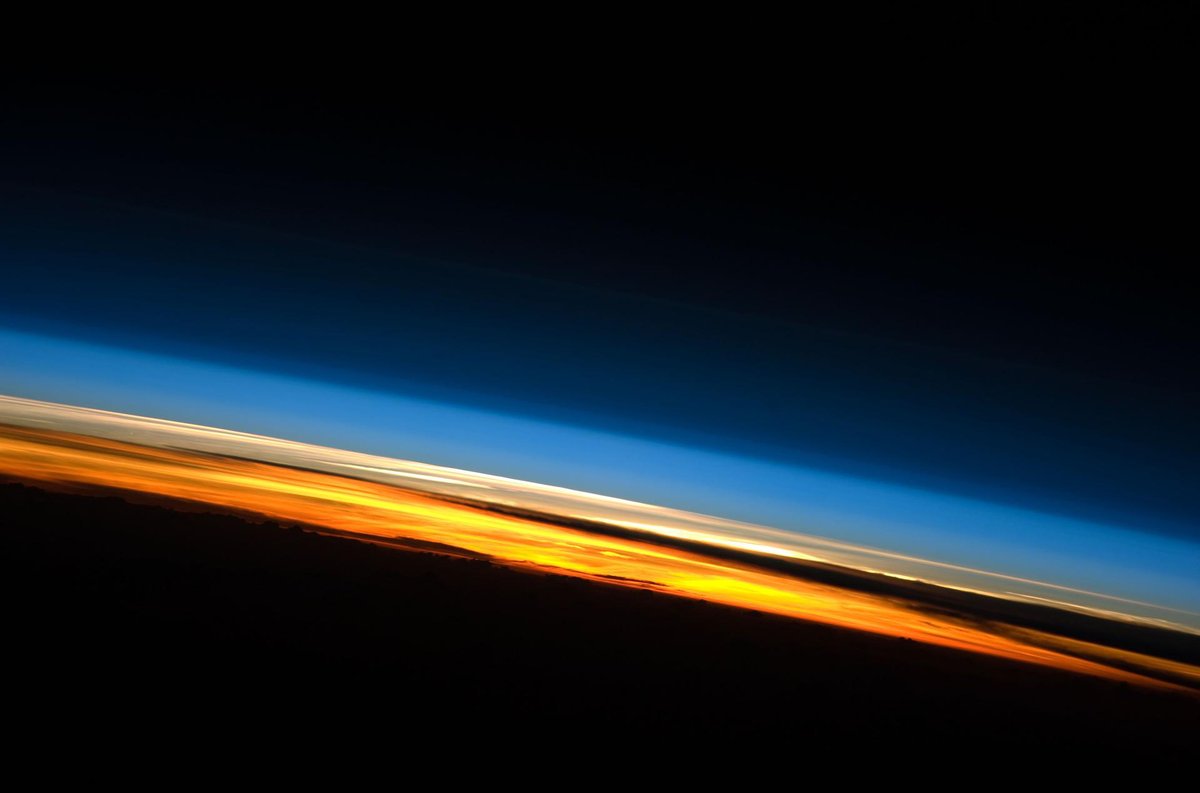 Virgin Galactic followed up with its own announcement on Monday regarding plans to develop a “new private orbital astronaut readiness program.”

The development between NASA, Virgin Galactic, and other companies is still in the plans and agreements phase, but the shift is a major one for the space agency and larger space economy.

NASA currently has a somewhat narrow Commercial Crew Program for sending astronauts to the International Space Station on SpaceX and later Boeing vehicles. This new process would open competition between companies who could service NASA in the future.

Here’s the announcement from Virgin Galactic:

Under the agreement, Virgin Galactic will develop a new private orbital astronaut readiness program. This program will include identifying candidates interested in purchasing private astronaut missions to the ISS, the procurement of transportation to the ISS, on-orbit resources, and ground resources. Supporting and coordinating the use of ISS resources will be an important point of integration required for each private astronaut mission. The next generation of space traveler is interested in a variety of space experiences. Building on its commercial spaceflight training experience, Virgin Galactic believes it can provide an unparalleled, personalized customer experience for orbital space travel.

NASA is seeing greater demand for use of the ISS for scientific and technological research and development, commercial activity, and international collaboration. Private astronaut experiences could range from private citizen expeditions to government-enabled scientific research missions.

As part of this partnership, NASA will leverage Virgin Galactic’s commercial expertise and industry knowledge. Virgin Galactic will also contribute end-to-end program management and integrated astronaut training packages for private passengers, tailored to meet the needs for a commercial orbital space flight experience. The partnership also serves as a pathfinder for the ISS National Laboratory by demonstrating additional involvement by the commercial sector in human spaceflight, and may lead to commercial participants conducting research and other commercial activities aboard the ISS.

Virgin Galactic has already developed a customized Future Astronaut Readiness program for its customers flying out of Spaceport America in New Mexico. Virgin Galactic’s existing space experiences could play an important role in the training for orbital travel, allowing passengers to become familiar with the environment in space, such as G-forces and zero-G. Spaceport America, Virgin Galactic’s home base, will be utilized for some elements of the training program, using the facilities designed for private astronaut training.

George Whitesides, CEO of Virgin Galactic said “We are excited to partner with NASA on this private orbital spaceflight program, which will not only allow us to use our spaceflight platform, but also offer our space training infrastructure to NASA and other agencies. Based on the unsurpassed levels of spaceflight customer commitments we have secured to date, we are proud to share that insight in helping to grow another market for the new space economy. We want to bring the planetary perspective to many thousands of people.”