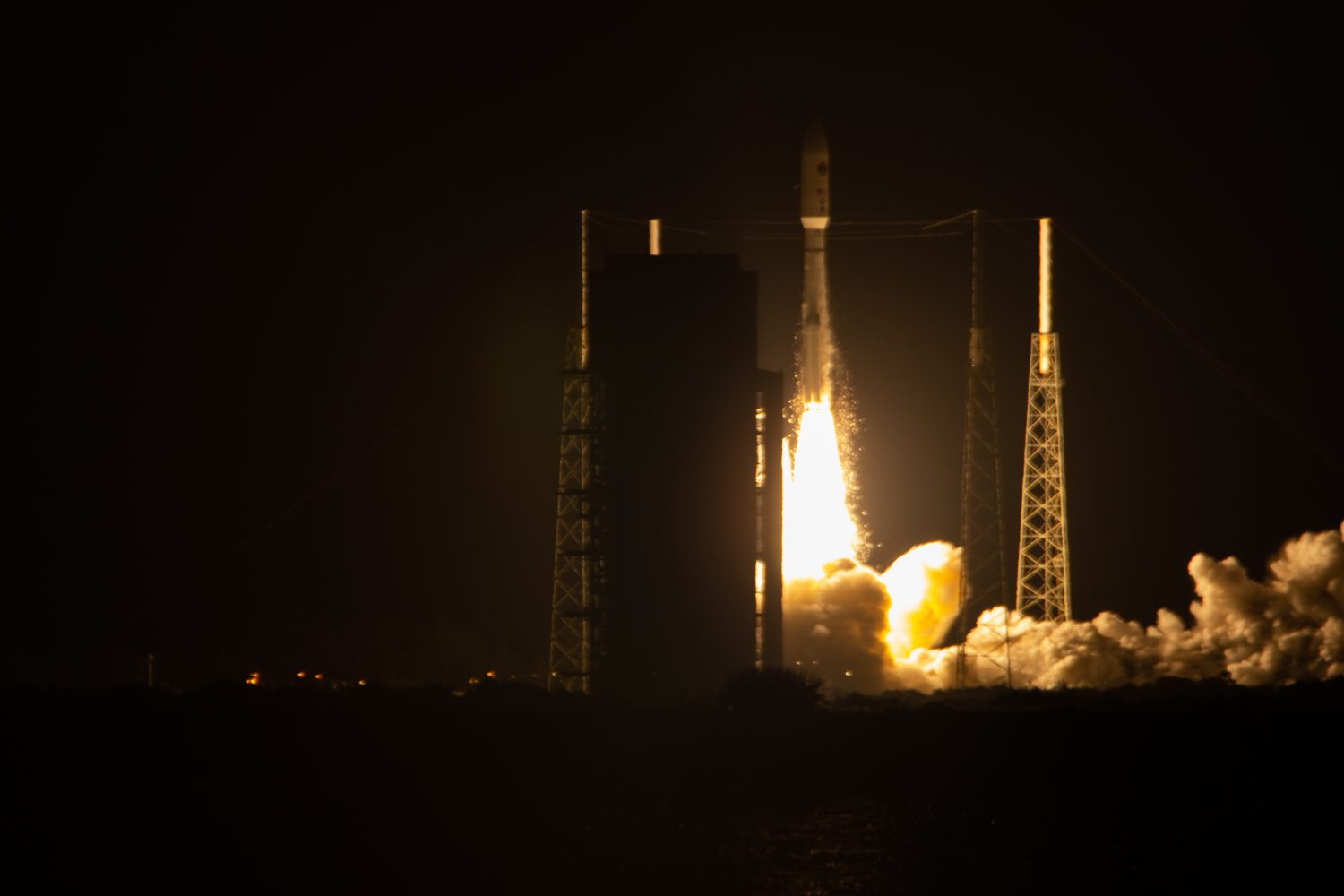 When Perseverance lands on Mars in February 2021, it will become the 5th rover NASA has had on the planet.

We’ve come a long way from when we launched the Sojourner rover back in 1996. The microwave sized rover was designed to demonstrate the ability to use a wheeled vehicle on another planet and carried a camera and few scientific instruments.

For comparison, the Perseverance rover is about the size of a MINI Cooper. NASA’s Mars rover carries an entire suite of scientific instruments and will search for signs of ancient life on our closest space neighbor.

Similar to the Pathfinder lander that carried the Sojourner rover, Perseverance will bring its own tech demonstration vehicle, Ingenuity, a small helicopter that will try to be the first powered flight vehicle to be flown on another planet.

The newest member of the martian rover club will join the likes of Spirit, Opportunity, and Curiosity. The twin rovers Spirit and Opportunity landed on opposite sides of Mars in 2004. Both focused on testing the planet’s rocks and soils to discover if Mars ever hosted water.

Opportunity is the record holder for longest operational robot on another planet. Stretching its just 90 day mission goal to over 14 years before succumbing to a planet wide dust storm in 2018. Together, these rovers showed us that Mars most likely had water on its surface in its ancient past and that life in some form could have formed there. That’s why NASA sent its Curiosity rover to Mars.

Hosting some of the most sophisticated science equipment we’ve ever sent to another planet, the current generation of Martian rovers are bigger and badder than ever before. Curiosity’s goal is to determine if life ever survived in the ancient past of Mars. This rover has been operating on the surface since it landed back in 2012.

Perseverance will join its twin rover with a new suit of scientific instruments to continue the search for ancient life. The newest rover will also have an added mission of collecting soil samples for possible return to Earth on future missions.

Curiosity and Perseverance switched their power supplies from solar to nuclear so we expect these rovers to last far longer than their expected mission life span of two years. Curiosity has already surpassed its two year life expectancy by six years and counting; its mission has been extended indefinitely.

Now that we’re about to take the next step in our exploration of other planets, we wish Perseverance and Ingenuity good luck in their adventures and can’t wait to see what they can teach us.

What to expect when Perseverance launches

Launch service provider ULA and their Atlas V rocket are revered for their reliability. The rocket has a remarkable 100% success rate to date.

The company roots all the way back to the start of the U.S. space program. In fact, ULA and their heritage rockets (hardware built by parent companies Boeing and Lockheed Martin or the companies acquired over the years) have launched every NASA Mars mission to date.

The specific variation of Atlas V that Perseverance will be launching on top of is known as the 541 version. That includes a five-meter fairing, four strap-on solid rocket motors, and a single RL-10 engine on the Centaur upper-stage.

In terms of viewing, Atlas V rockets are always an enjoyable rocket to see and hear launch. The unique sound a solid rocket motor makes when it’s powering through liftoff is something that’s unforgettable.

The two-hour launch window opens at 7:50 a.m. EST on Thursday, July 30th. The rocket will launch in a slightly south easterly direction. It will take the rocket 11 minutes 39 seconds to reach its parking orbit around Earth.

View the launch below:

About 34 minutes later, the second stage will reignite its engine to give it the rest of the energy it needs to leave Earth’s orbit and start its months-long journey to Mars. From launch to payload separation, the whole launch mission should be less than an hour.

Fast-forward to early next year, the Perseverance rover and Ingenuity helicopter will reach the surface of Mars in February 2021.

At the moment, there are no special viewing packages being offered by Kennedy Space Center Visitor Complex due to COVID-19, although the facility exhibits and stores are expected to remain open with a limited capacity. There are also no releases for road or beach closures, although we expect announcements of those in the coming days leading up to the big Mars 2020 launch.

NASA will also broadcast launch an prelaunch activities on NASA TV and online starting Wednesday, July 27, and Space Explored will be providing on-site coverage of the Mars 2020 launch throughout the week.