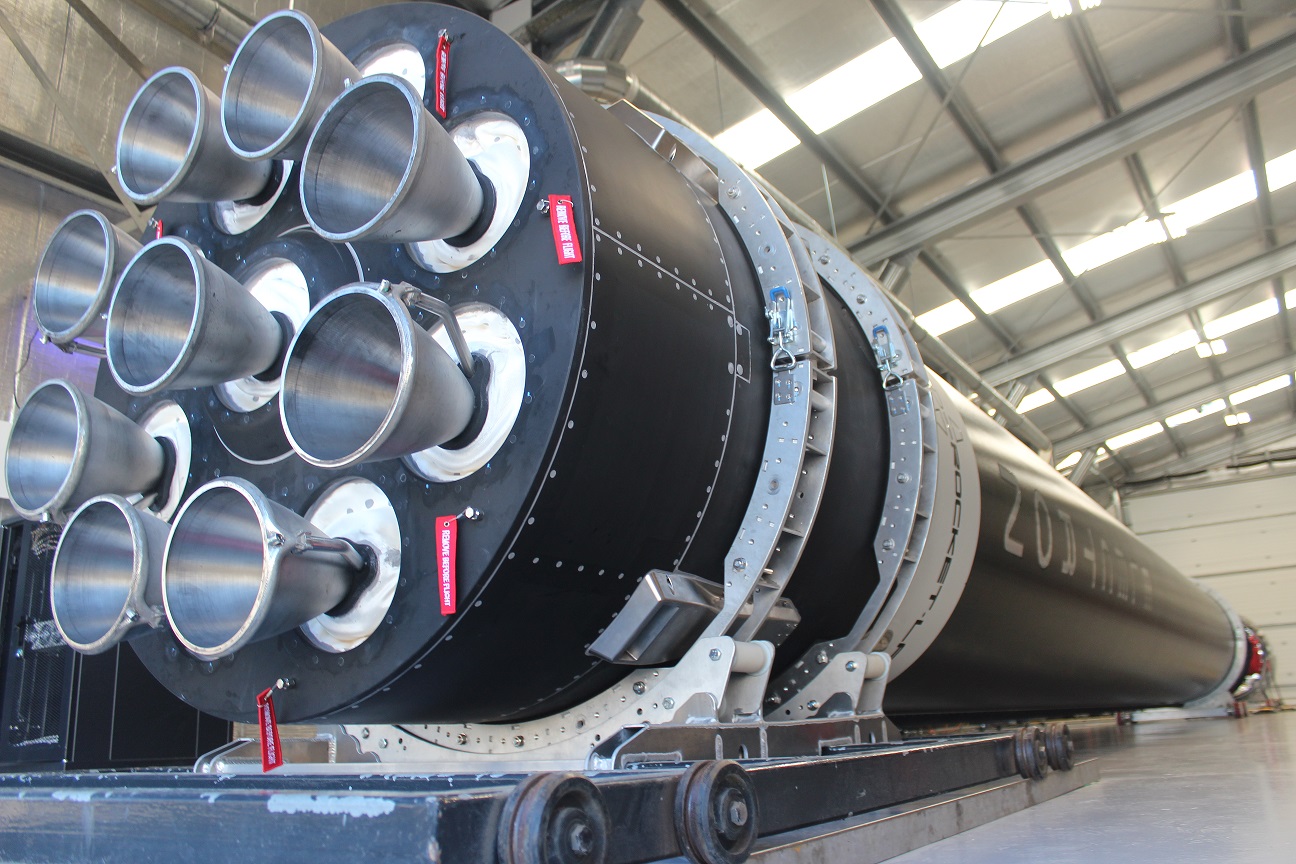 After only 27 days since the failure of a Rocket Lab Electron rocket to reach orbit. The California based smallsat launch company announced today that the FAA has approved them to resume launch operations. With the company saying they are preparing to launch their 14th mission come no earlier than August from Launch Complex 1 Pad A on New Zealand’s Māhia Peninsula.

Back on July 4, Rocket Lab attempted to launch it’s Electron rocket with the mission named “Pics Or It Didn’t Happen”. The rocket lifted off the pad and had a nominal flight through 1st stage burn and into the start of the 2nd stage burn. During that burn, the second stage engine performed a safe shutdown. This early shutdown caused the earth imaging satellites from Canon and Planet Labs to not make orbit and burn up while reentering the earth’s atmosphere. At the point of the anomaly Rocket Lab lost video signal but was still receiving telemetry. Since there was no video to share with viewers the stream was promptly ended by the on-screen host.

Today, Rocket Lab released a statement on their website, as well as tweets from their twitter and from their CEO Peter Beck. There we were told details into what went wrong during the ascent into space.

The root of the anomaly was caused by a loose electrical connection. The connection was only secure during flight intermittently which caused large amounts of heating. The heat caused melting of the potting surrounding the connection and lead it to disconnect. This lead to the shutdown of the engine and loss of vehicle and payloads.

Rocket Lab’s Accident Investigation Board (AIB) launched a full investigation of the incident with support from the FAA. Because of the safe shutdown of the engine over 25,000 channels of telemetry was received before the vehicle was lost. Using this data the AIB was able to determine the cause of the failure and teams were then able to recreate the failure on the ground. Peter Beck stated in the statement on their website that the solution to the cause of the failure will be with “additional testing and procedures.”

Rocket Lab plans to announce more information about the customers, payload, and launch window in the coming days.