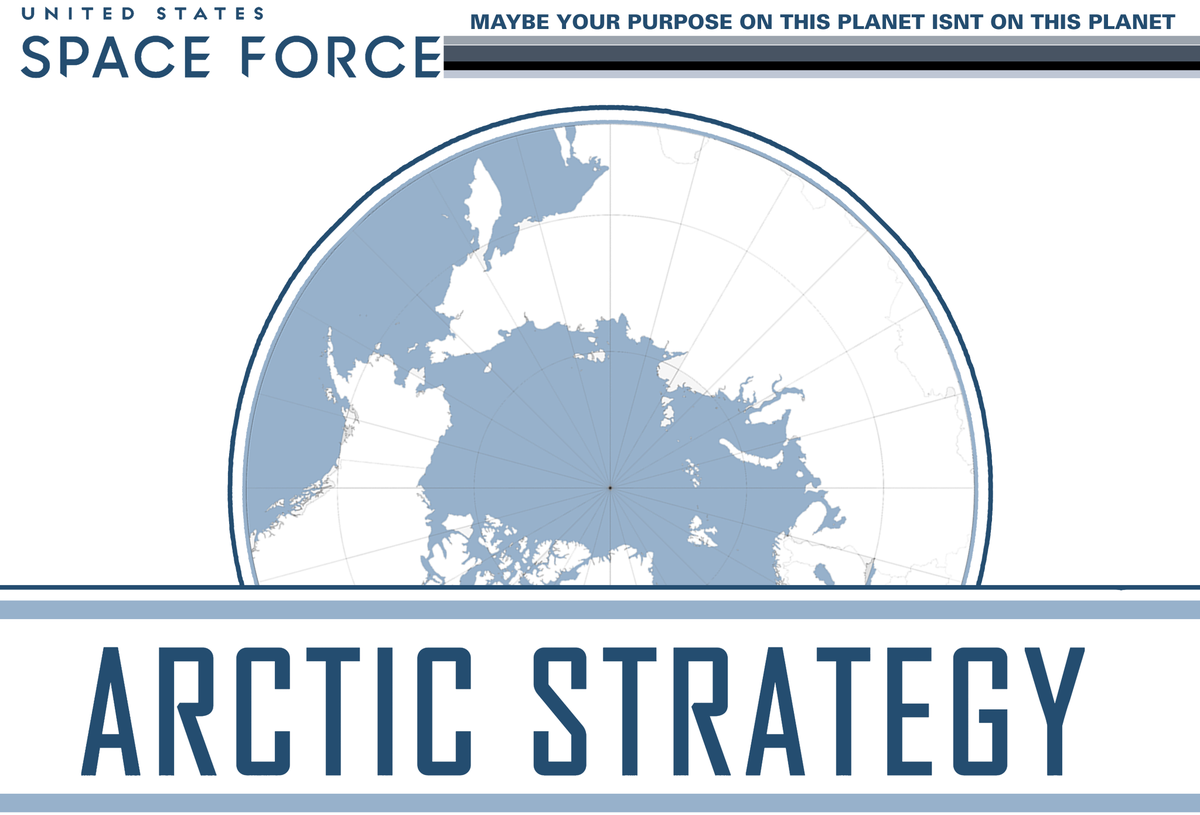 During an Atlantic Council virtual event, US Air Force Secretary Barbara Barrett, along with Chief of Space Operations Gen. John “Jay” Raymond and Air Force Chief of Staff Gen. David Goldfein, laid out operational plans for The Arctic, a vast region encompassing more than 2.5 times the landmass of the continental United States.

This area is a critical geographical territory for both space and defense operations from multiple nations, including Russia and China. The Arctic strategy will be one that focuses on the essential geostrategic nature of the region and the crucial role in protecting our nation.

Establishing operations in The Arctic Region holds high geostrategic significance and is essential for global power projection. Gen. John “Jay” Raymond stated, “This is a really, really important strategy for space.” Space Force currently has units at Thule Air Base in Greenland and Clear Air Force Station in Alaska.

These stations monitor missile launches/detect incoming missiles and track space objects/debris. Expanding operations of The Arctic region brings environmental barriers that are often considered the most challenging obstacles to overcome, fueling the need for more space-based services to reduce the need for a physical footprint.

Establishing continuous connections in the Arctic Region will be accomplished thanks to a partnership with Space Norway to host communication payloads via Norwegian satellites.

Space Force Arctic will maintain a strategy project power while deterring conflicts for Space and the Arctic Region.

The overall forward-thinking approach accounts for numerous challenges while acknowledging that expansion in the region is essential to maintain and expand regional stability. The Air and Space Forces will continue to align with the Joint Force and utilizing local and international resources to protect national security interests.