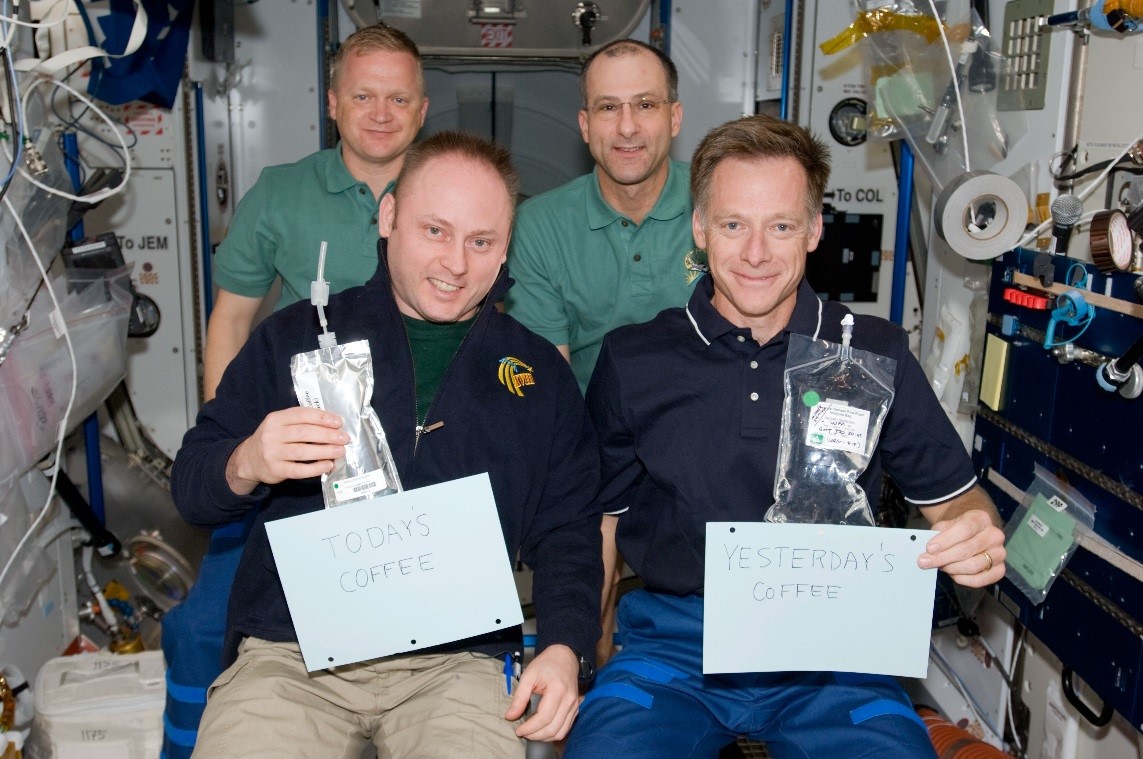 Ask any astronaut who has spent time aboard the International Space Station about the logistics of using the restroom in space, and you’ll likely hear the phrase “yesterday’s coffee is today’s coffee.” That’s a polite way of hinting at the water filtration system that recycles human waste for re-use as water. Lovely, right?

Now set your sights on the Moon and Mars, two destinations that are much further from the last restroom on Earth than the ISS, and the need to do something useful with all that waste is even more important.

Daniel Yeh, a civil and environmental engineering professor at the University of South Florida, is sharing technology with NASA that could be used to turn human urine into water and fertilizer for growing fresh produce in space. The technology is similar to a machine called NEWGenerator that’s already in use in India and South Africa.

The system would eliminate the need to transport fertilizer on lengthy, future missions to the Moon or Mars while replacing prepackaged foods with fresh vegetables.

NASA will use “synthetic wastewater to mimic the use of an astronaut crew of four” to test the Organic Processor Assembly system, according to USF, before determining if the technology will be used on lunar missions.

Oh, the miracles of science — now if we could just forget the secret space salad ingredient before chowing down.