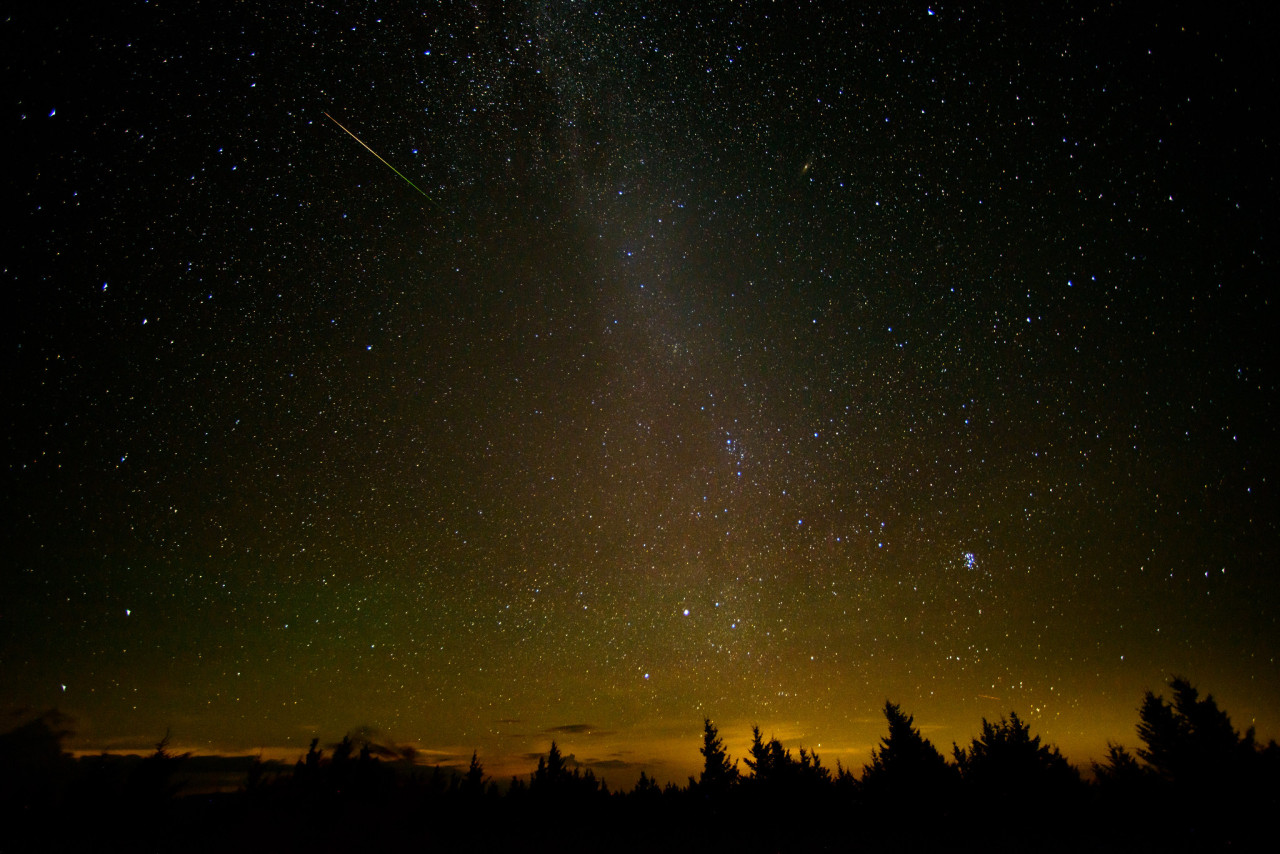 The Perseid meteor shower is one of the most anticipated in 2020, and you can watch it reach its peak brightness during the early hours of Wednesday, August 12. If you want to find it in the sky, read on as we explain the best way to observe the Perseids meteor shower.

The best way to find the Perseid meteor shower in the sky is by going far away from the city lights where you can have an unobstructed view of the sky. A great tip is to first let your eyes adjust to the dark, which usually takes about 30 minutes. That way, you’ll probably be able to see more meteors in the sky.

Your best chance to spot the Perseids will be between 2 AM and dawn (local time) the morning of August 12. Find a dark spot, avoid bright lights (yes, that includes your phone) and get acclimated to the night sky.

While the Perseid meteor shower can be best seen in the northern hemisphere, some people in the southern hemisphere may have a glimpse of some of the meteors at night.

As we highlighted here during the NEOWISE comet event, there are amazing free and paid iPhone apps that can guide you to find the meteor shower using location and augmented reality to show you where to look. This includes Night Sky, Sky Guide, Star Walk 2, and more. You can also use Dark Sky, which was recently acquired by Apple, to check if the weather conditions will be appropriate to find Perseid in your area.

If you’re planning on capturing some shots from the Perseid meteor shower, you’ll have a better chance of taking nice pictures using Night Mode on iPhone 11 or iPhone 11 Pro. Just remember to hold your phone firmly or use a tripod for best results.

If you can’t watch the Perseid meteor shower in person, NASA will livestream it on Facebook starting around 9 p.m. EDT on August 11 and continuing through sunrise.