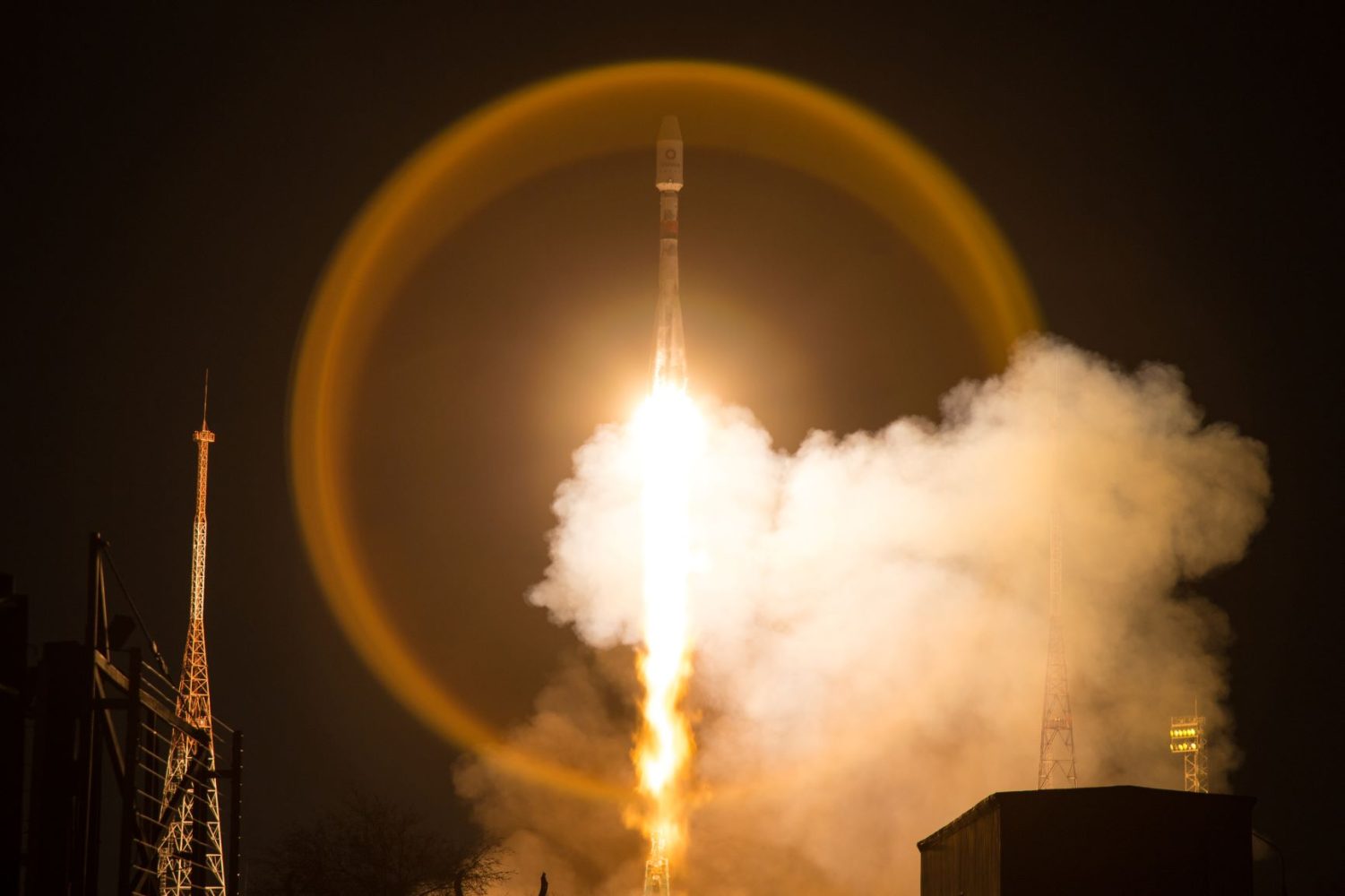 OneWeb, the communications company building a Low Earth Orbit (LEO) satellite constellation to deliver global connectivity, has achieved a major step in its reorganisation process. On 2 October 2020, the United States Bankruptcy Court for the Southern District of New York confirmed OneWeb’s Chapter 11 plan of reorganisation (the “Plan”), ensuring that the company remains on target to resume full business operations imminently.

OneWeb says it will resume operations after the company hit the breaks at the end of March. The development comes as new owners, the UK Government and Bharti Global Limited, prop up the company with a billion-dollar investment.

The transaction is expected to close by the end of the year. In the meantime, OneWeb plans to continue launching and deploying internet satellites in low Earth orbit to build out a constellation for a consumer broadband service.

Meanwhile, SpaceX continues to aggressively deploy its own internet satellites and expand its constellation in low Earth orbit ahead of the launch of its Starlink broadband service. Starlink is intended to provide internet to customers underserved and hard-to-reach areas.

SpaceX has already deployed over 700 internet satellites for Starlink, and batches of 60 are regularly launched on Falcon 9 rockets every few weeks.

Amazon is also planning its own internet satellite business under Project Kuiper. The effort is backed by a $10 billion investment from Amazon and includes plans for 3,236 satellites in low Earth orbit.

SpaceX plans for Starlink to offer global service in underserved areas around the world with a constellation of 42,000 Starlink satellites.