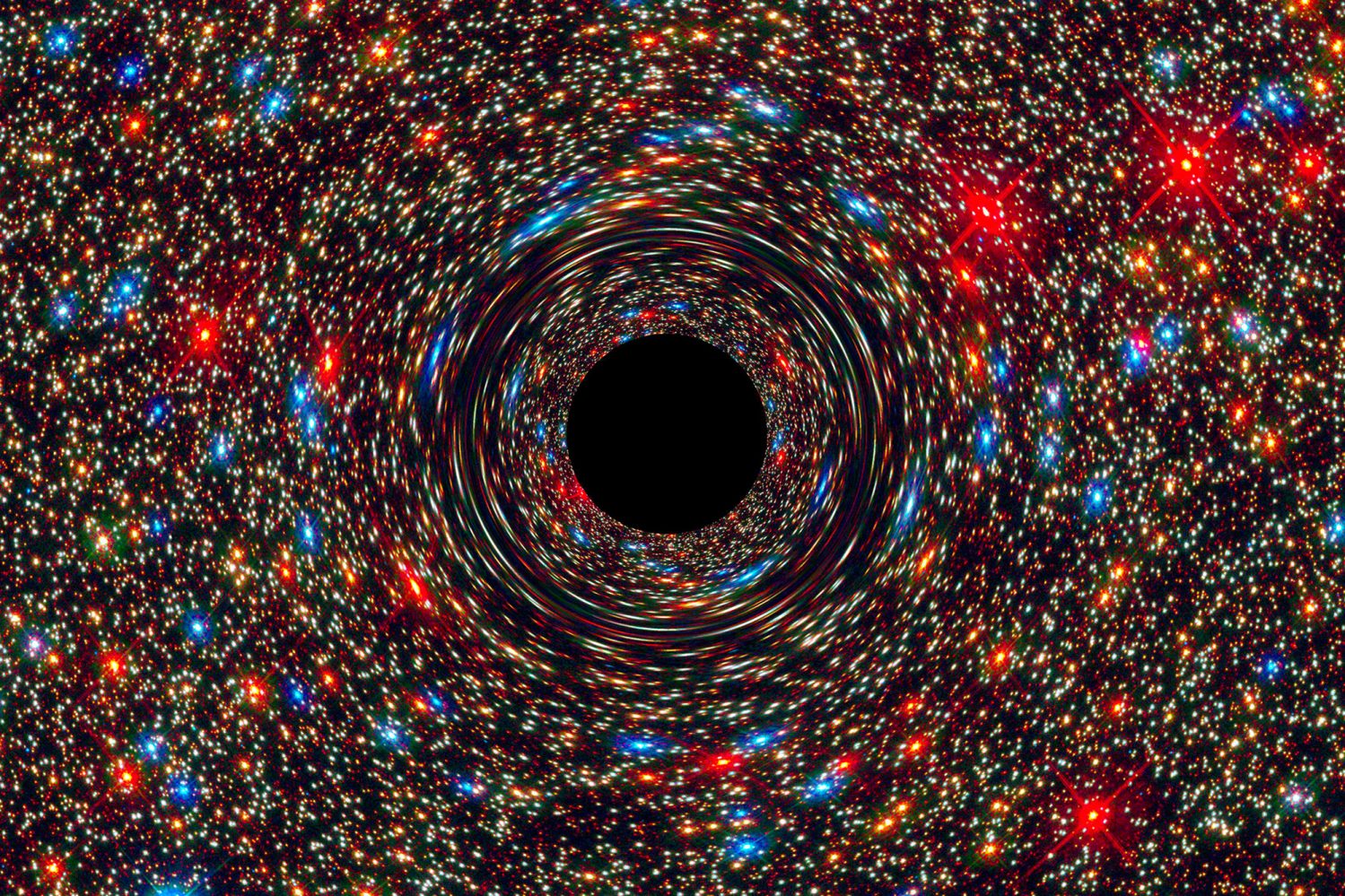 Scientists who were lucky enough to witness the event said that they saw the “spaghettification” of the star. Spaghettification is an actual scientific term used in the science community that means precisely what you think it does.

When a star is being pulled into a black hole, it gets stretched thin, like spaghetti. While this is happening, bright flashes of energy get produced that scientists can observe.

While black holes swallowing stars might not be rare, observing it happening certainly is. Tidal disruption events are, unfortunately, usually shrouded by debris and dust particles. Scientists lucked out this time around and detected the tidal disruption shortly after the star had been ravaged. This allowed them to begin observing the event before it became obscured by debris and dust.

This event marks the closest tidal disruption event that humans have ever witnessed, taking place only 215 million light-years away. Researchers named the event AT 2019qiz and have been observing it take place over the past six months. They observed the event in X-ray, ultraviolet, optical, and radio wavelengths.

“The observations showed that the star had roughly the same mass as our own Sun, and that it lost about half of that to the black hole, which is over a million times more massive,” said Nicholl, a visiting researcher at the University of Edinburgh.

Because these types of events are so rare to witness, watching one unfold so clearly has provided the science community with a wealth of information. It will help scientists and researchers down the line as they study and learn about how supermassive black holes operate.