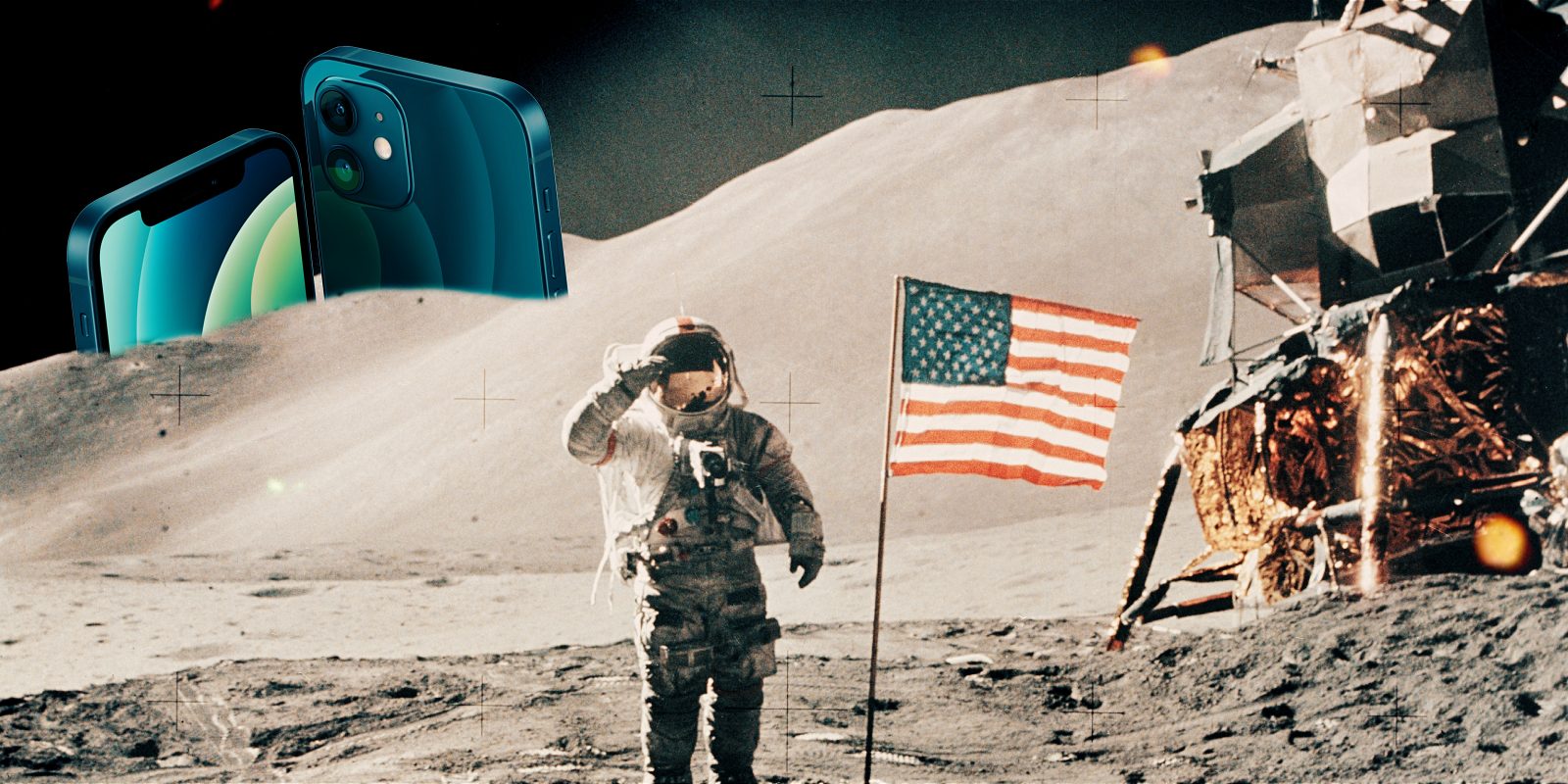 Nokia says that the initial 4G/LTE technology it has developed for lunar deployment will later evolve to include 5G technologies — just in time for the iPhone 12 to make 5G mainstream on Earth.

“The mission-critical LTE network we have developed has been specially designed to withstand the extreme temperature, radiation, and vacuum conditions of space, as well as the sizable vibrational impact during launch and landing on the lunar surface,” explains Nokia.

NASA plans to send the first woman and next man to the Moon as soon as 2024 with the Artemis program. NASA’s Tipping Point initiative seeks out proposals from private companies that advance space technology. Recipients only receive the full award if specific milestones are met during a set timeline.

Nokia’s space LTE will be a fun experiment to track as it progresses. No word yet on how much to expect roaming charges from Earth to cost.