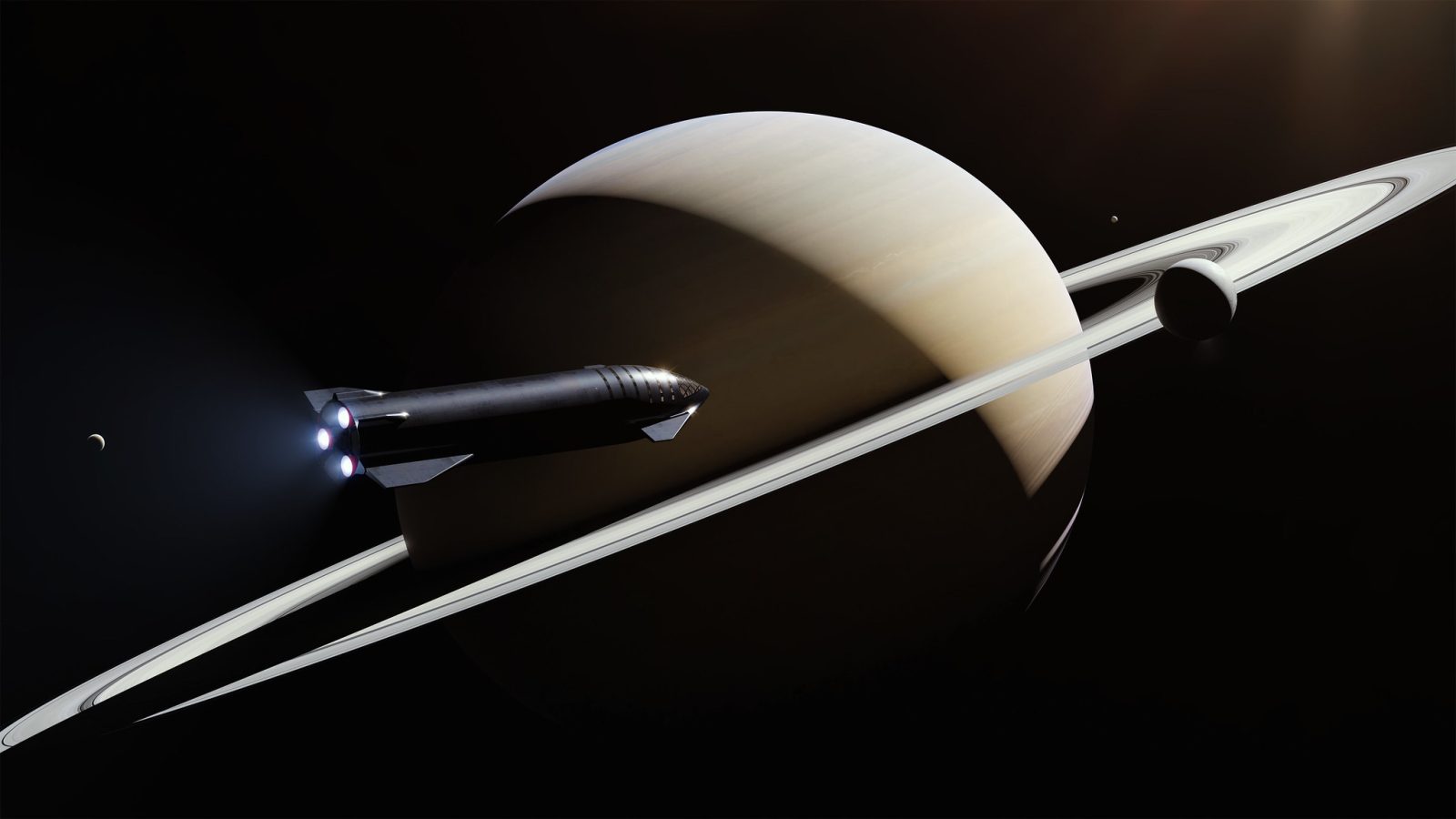 NASA is awarding 14 US companies a combined $370 million to develop new technologies that benefit future missions to the Moon, Mars, and beyond. The funding is part of the space agency’s Tipping Point initiative which seeks public-private partnerships to foster space commerce and technology at a reduced cost to the government.

SpaceX is among the highest paid recipients selected by NASA’s Tipping Point solicitation for a future demonstration of transferring rocket fuel in space using Starship.

NASA is investing $53.2 million in SpaceX to complete a propellant transfer demonstration in space. If milestones that are to be determined are met on schedule, NASA describes the upcoming task as this:

SpaceX cites Starship’s design for “rapid reusability” as critical in making the launch system fit for the job of helping astronauts and supplies reach the Moon and Mars in future missions.

NASA is similarly investing in SpaceX Starship on a proposal to develop a modern human landing system for Artemis missions to the Moon.

Lockheed Martin and United Launch Alliance will score the bulk of the Tipping Point funding with $89.7 million and $86.2 million to be awarded, respectively.

Lockheed Martin is tasked with handling “liquid hydrogen – the most challenging of the cryogenic propellants – to test more than a dozen cryogenic fluid management technologies” that can be used with future space hardware.

Eta Space, a small business based in Merritt Island, Florida, will work with Rocket Lab and its Photo satellite to “collect critical cryogenic fluid management data in orbit for nine months” for a $27 million award.