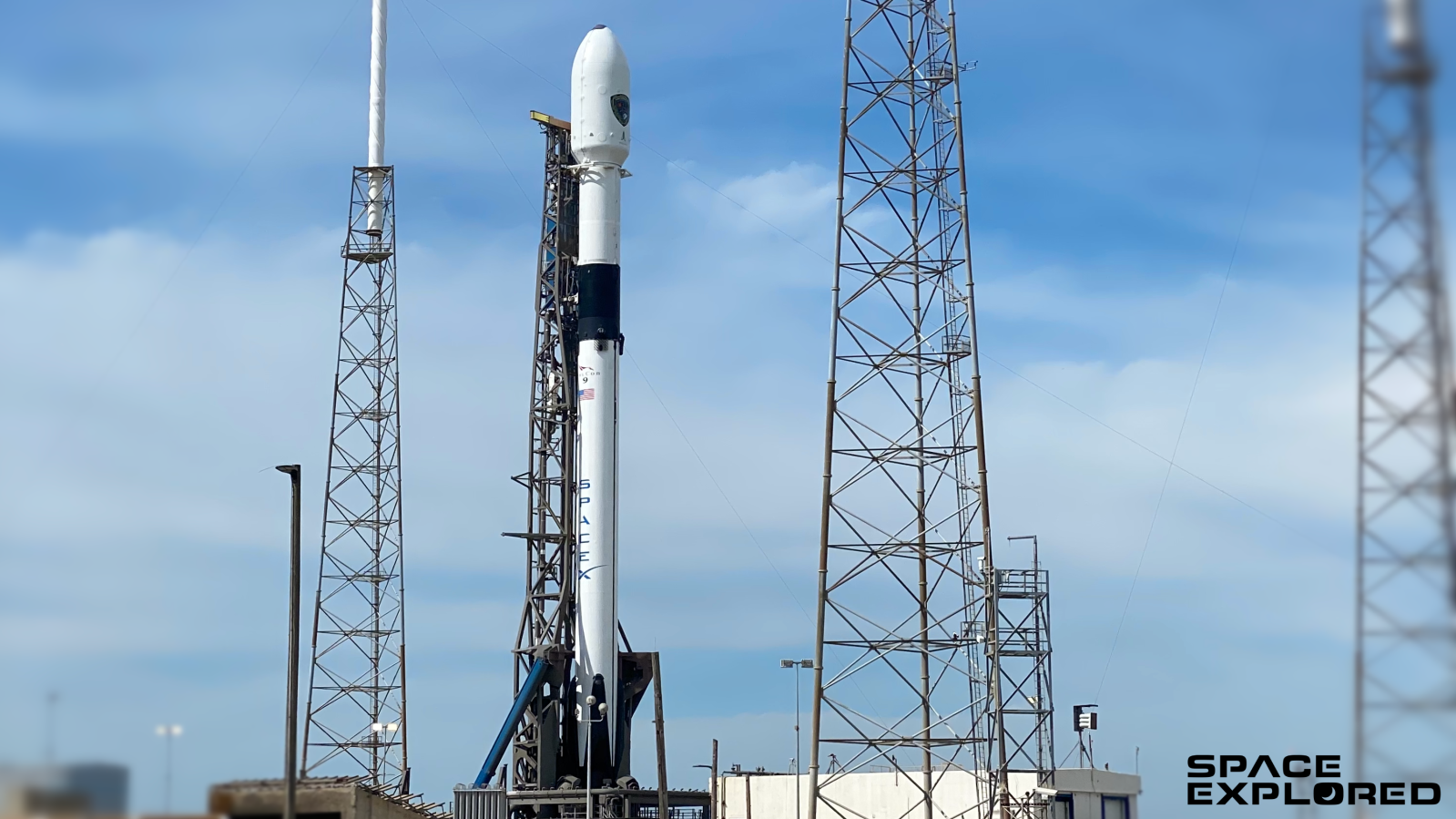 SpaceX wants to double its goal of launching around 24 rockets in 2020 with 48 rocket launches next year. That’s according to CEO Elon Musk, who disclosed next year’s aggressive launch goal over the weekend.

The message came in response to SpaceX standing down from a scheduled launch for Space Force to send next-gen GPS hardware to orbit. Musk reacted by saying that SpaceX will require “a lot of improvements to have a chance of completing 48 launches” in 2021.

The SpaceX founder also disclosed that the team is conducting “a broad review of launch site, propulsion, structures, avionics, range [and] regulatory constraints” to support increased launch rates. Musk traveled from California to Florida on Monday to “review hardware in person” as part of the process.

According to Musk, SpaceX’s Falcon 9 rocket avoided liftoff due to a “pressure rise in the turbomachinery gas generator” on Saturday night. No new launch date for the GPS III Space Vehicle 04 mission has been announced yet.

Starlink 12, a separate mission to deploy SpaceX internet satellites in low Earth orbit, missed three launch targets in the past week due to weather constraints and a ground system sensor reading. Starlink missions are critical for building out the company’s global broadband service that will bring internet to underserved markets, first responders, and military. SpaceX will attempt the next launch on Tuesday at 7:29 a.m. ET.

United Launch Alliance, another launch provider that operates out of Florida, has faced its own launch difficulties due to issues that do not involve weather. ULA’s Delta IV Heavy rocket has so far failed to launch its NROL-44 mission to send a classified payload to orbit for the National Reconnaissance Office Lab. Hardware issues in August and September prompted ULA CEO to promise improved readiness operations for the soon-to-be-retired rocket. No new launch date for the mission has been announced yet.

Critical with each missed launch opportunity is what doesn’t go wrong. In each instance, rocket computer systems correctly abort liftoff to avoid loss of vehicle in the event of an anomaly during flight. SpaceX and ULA teams also successfully secure launch vehicles and customer payloads for future attempts.

In addition to the broad review happening now at SpaceX, the team has multiple milestone events on the calendar for October 2020.

SpaceX continues to develop and test prototype versions of its upcoming Starship launch system. Starship test hardware SN9, or Serial Number 9, will attempt to fly above 50,000 feet for the first time sometime this month in Boca Chica, Texas.

The Texas team successfully launched and landed an earlier prototype version of Starship about 500 feet up in August and September. Musk has also teased out an update on Starship’s future that will come near the end of the month. He has called Starship development SpaceX’s top priority after successfully sending astronauts to space for the first time this summer.

SpaceX will also launch its major Crew-1 mission to send NASA and JAXA astronauts to the International Space Station for a six-month stay.

Following a successfully completed demonstration mission with NASA astronauts Bob Behnken and Dough Hurley, Crew-1 will be the first operational mission for SpaceX. The mission is the start of NASA’s Commercial Crew Program to launch astronauts to space from the United States.

Following a successfully completed demonstration mission with NASA astronauts Bob Behnken and Dough Hurley, Crew-1 will be the first operational mission for SpaceX. The mission is the start of NASA’s Commercial Crew Program to launch astronauts to space from the United States.

SpaceX’s next Commercial Crew mission, Crew-2, will be one of the flagship SpaceX missions in 2021.