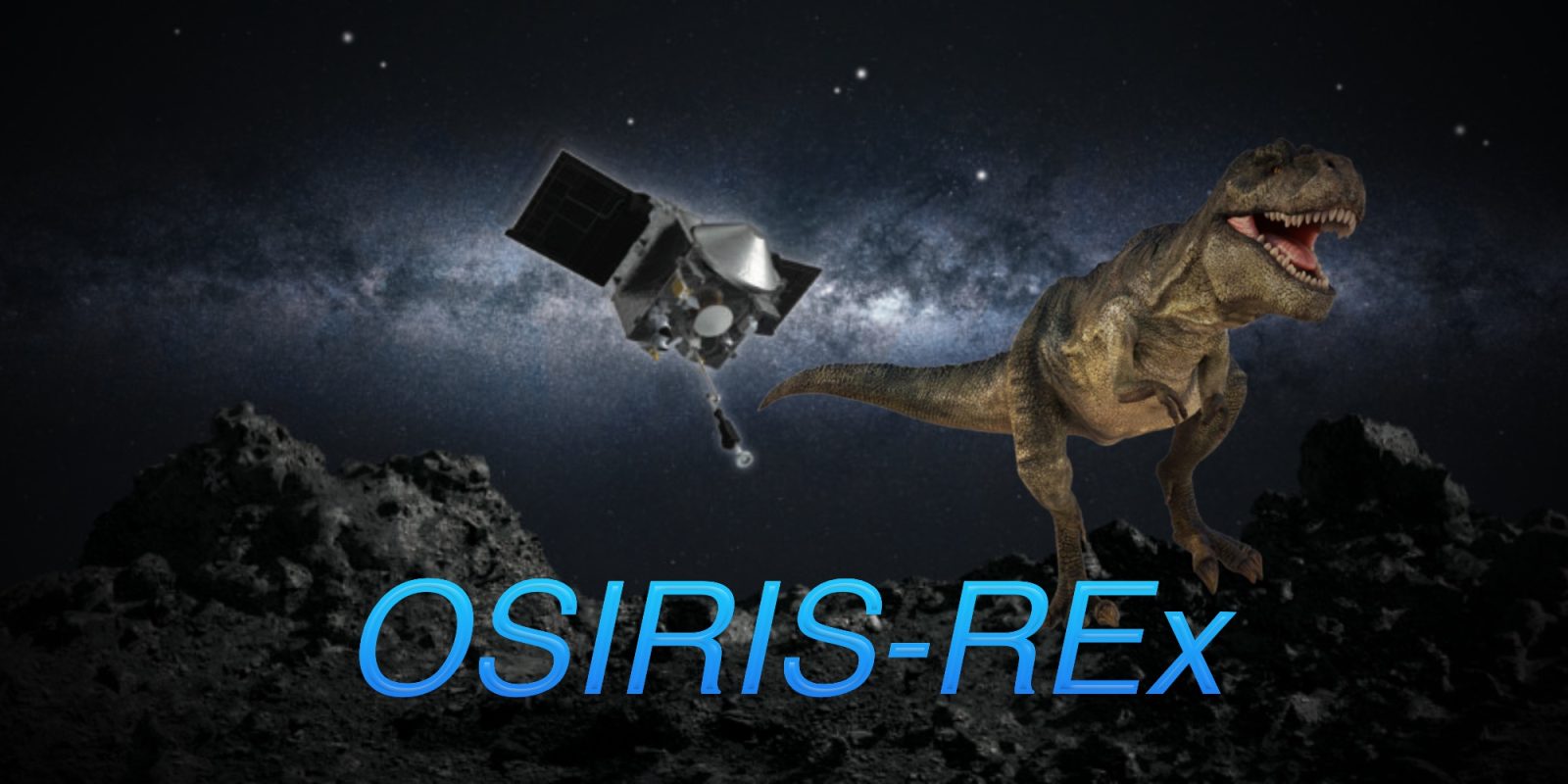 Update: Contact and blast successful! NASA will know on Saturday if a correct amount of sample was captured.

Update 2: First images captured of the touch and go attempt:

NASA launched its OSIRIS-REx spacecraft on a ULA Atlas V rocket four years ago. OSIRIS-REx is no dinosaur — it stands for Origins, Spectral Interpretation, Resource Identification, Security, Regolith Explorer — but its destination is a 4.5 billion-year-old asteroid named Bennu.

OSIRIS-REx began its seven-year mission in 2016 with a goal of capturing an ancient soil sample from the surface of Bennu on October 20, 2020. The spacecraft won’t land on Bennu. Instead, OSIRIS-REx will extend an arm that barely touches the surface to “Touch And Go,” or TAG, and collect rocks before returning to Earth.

The first attempt is scheduled to occur on Tuesday afternoon at 6:12 p.m. ET; live coverage from NASA starts at 5 p.m. ET. The space agency expects to know how the first attempt went within a week based on measuring changes in the mass of the spacecraft’s payload.

If successful, OSIRIS-REx will drop a capsule containing ancient rock samples in the desert of west Utah in 2023. NASA will reattempt to capture a soil sample from Bennu in the coming weeks if today’s first attempt is determined to be unsuccessful. OSIRIS-REx will make history as the first American spacecraft to collect and return asteroid samples to Earth.

Similar to Moon soil returns that are still being studied in labs, scientists will be able to study the 4.5 billion-year-old rock and potentially learn more about the origin of our solar system. Rocks on Earth have experienced billions of years of erosion and changes from rain and tectonic plate shifting, but Bennu soil exists in the vacuum of space.

Scientists also hope to learn more about Bennu because the ancient asteroid could be on a trajectory to reach Earth sometime in the 2100s.

Learn more about OSIRIS-REx and Bennu at asteroidmission.org.