This day in space (October 20, 1970): The Soviet Union launches the Zond 8 spacecraft 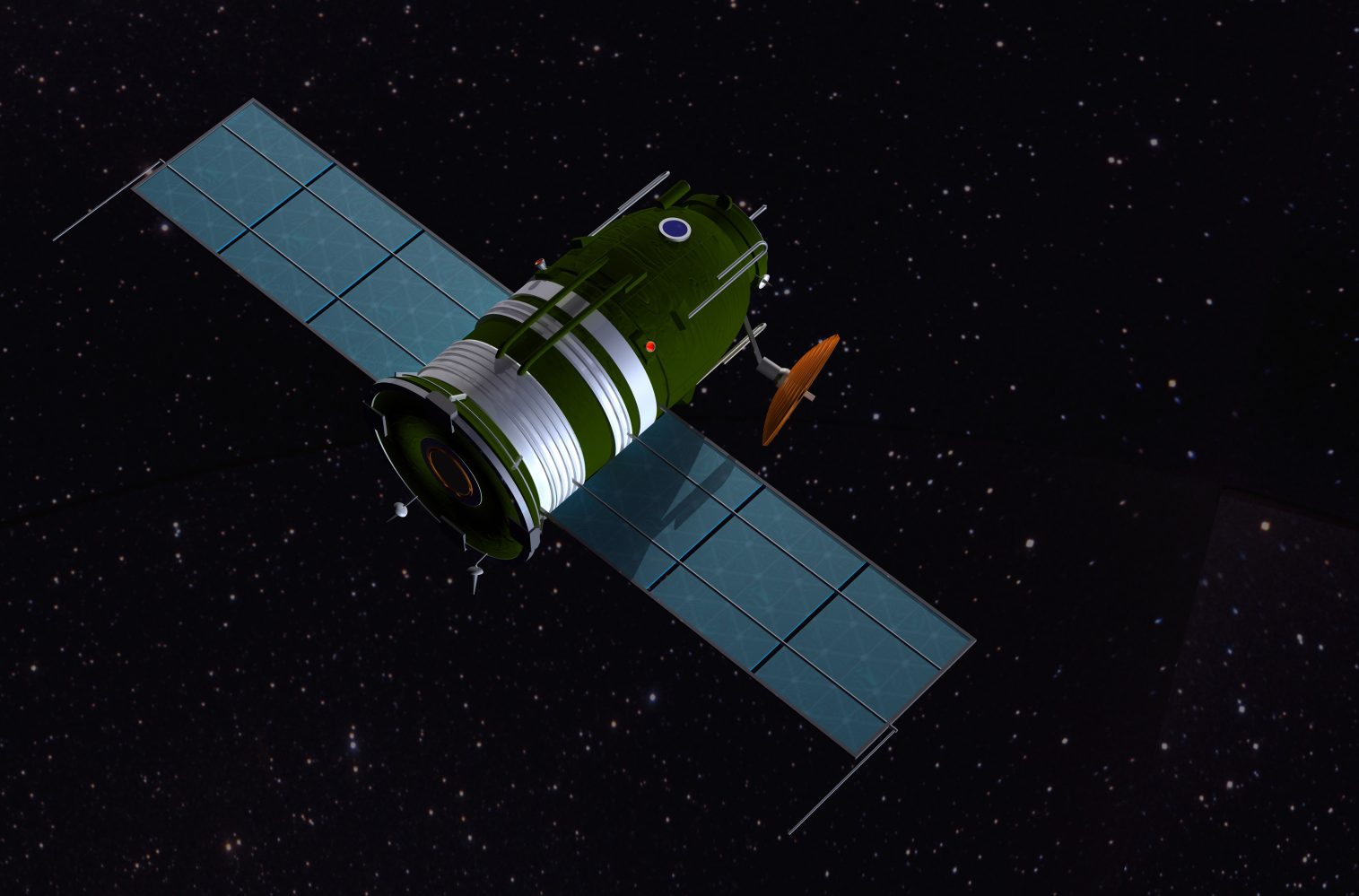 The Soviet Union’s “Zond” program, which means “probe” in Russian, consisted of 17 spacecraft, the last of which launched on this day back in 1970. It was called Zond 8, and it marked the end of the Zond program despite two more Zond spacecraft having been planned to launch after it.

Zond 8, an uncrewed spacecraft, was launched from the Baikonur Cosmodrome headed towards the Earth’s moon. Its mission objectives were to take photos of the moon and test onboard systems that cosmonauts would hopefully use in the future.

The mission with Zond 8 was mostly successful, but there were a couple of issues along the way. The first of these issues arose while Zond 8 was on its way to the moon. A mid-course correction had to be made while the spacecraft was about 160,000 miles from Earth. Then on the return leg, the guidance system onboard the craft failed, causing Zond 8 to fall to Earth instead of being guided. Despite these issues, Zond 8 landed safely in the Indian Ocean on October 27, 1970.

While making its trip around the moon, Zond 8 captured both black-and-white and color photographs of the lunar surface from about 700 miles above it. All of the onboard systems were successfully able to be tested during the trip as well.

Due to Zond 8’s mostly successful mission to the moon, two more launches under the Zond program had been planned, Zond 9 and Zond 10. These missions would carry cosmonauts this time around, but unfortunately, they never came to fruition.

The Soviet Union ultimately canceled the Zond 9 and Zond 10 launches for a couple of different reasons. The main issue being that the United States had already put a man on the moon by that time. Then there was the fact that the Zond missions were littered with technical issues.