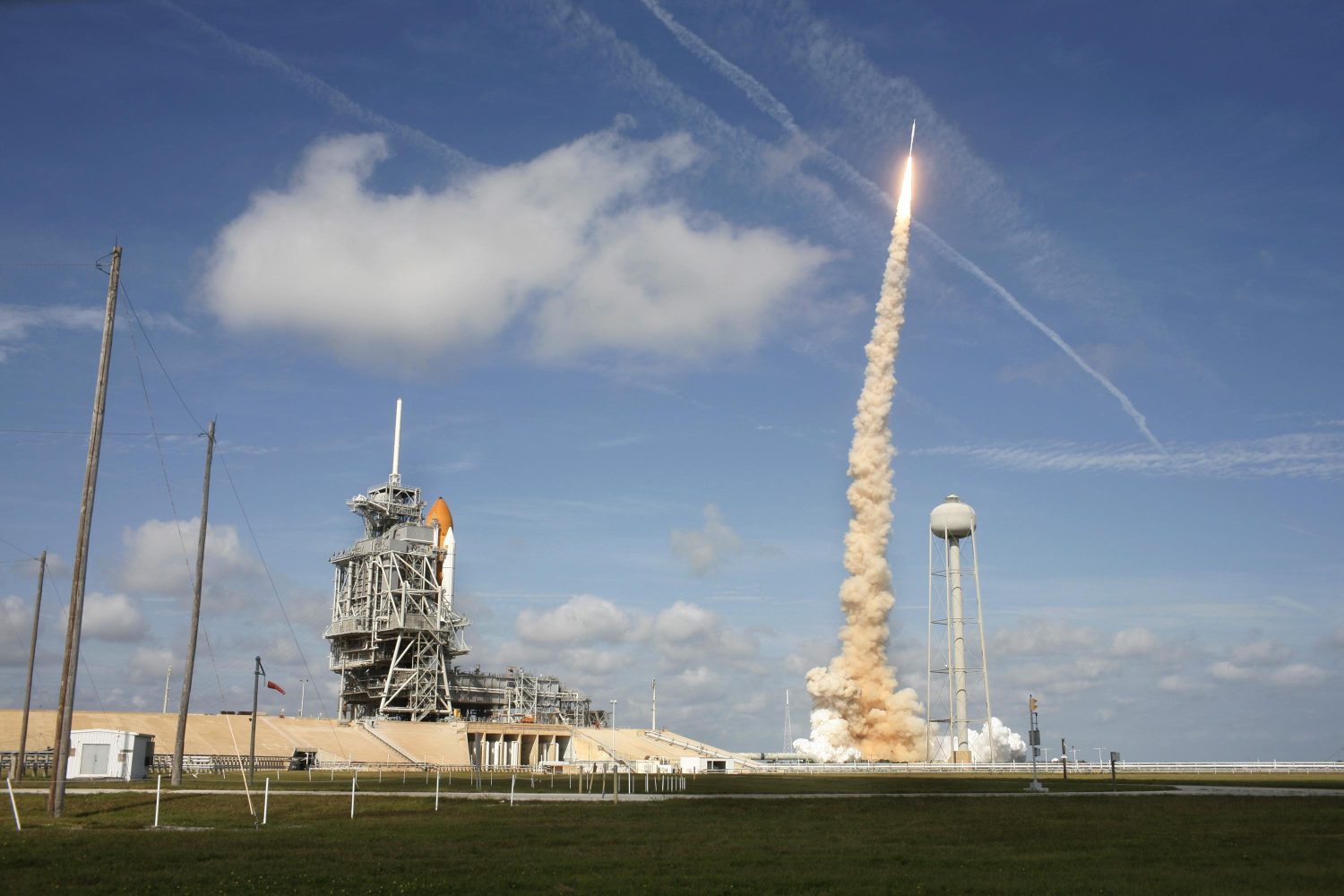 Ares I-X was initially planned to launch on October 27, 2009; however, this launch was ultimately scrubbed. Bad weather and other issues such as a cargo ship entering the restricted downrange safety zone led to this decision.

When Ares I-X did launch the next day, October 28, it was largely successful, but lessons were learned. The first of these lessons was that thrust oscillations could prove to be far too violent for humans to endure upon launch. While the Ares I-X flight telemetry reflected that oscillations were within normal ranges during the test flight, NASA scientists were still concerned with the data.

Another issue discovered after the launch was substantial damage to the launch pad. NASA stated that due to the Pad Avoidance Maneuver that was performed by Ares I-X, part of the Fixed Service Structure had received much more direct rocket exhaust than what occurs typically during a launch.

Next, while not uncommon for the time’s launches but still noteworthy, there was a significant parachute malfunction. A pyrotechnic charge ended up being set off early, causing the parachute to fail upon deployment. This resulted in extra stress being put on the secondary parachute, causing it to partially fail as well.

Despite all of these issues during the launch of Ares I-X, the primary test objectives were successfully accomplished. These objectives consisted of demonstrating control of the launch vehicle, successful in-flight separation/recovery of stages, and characterizing the integrated vehicle roll torque during first stage flight.