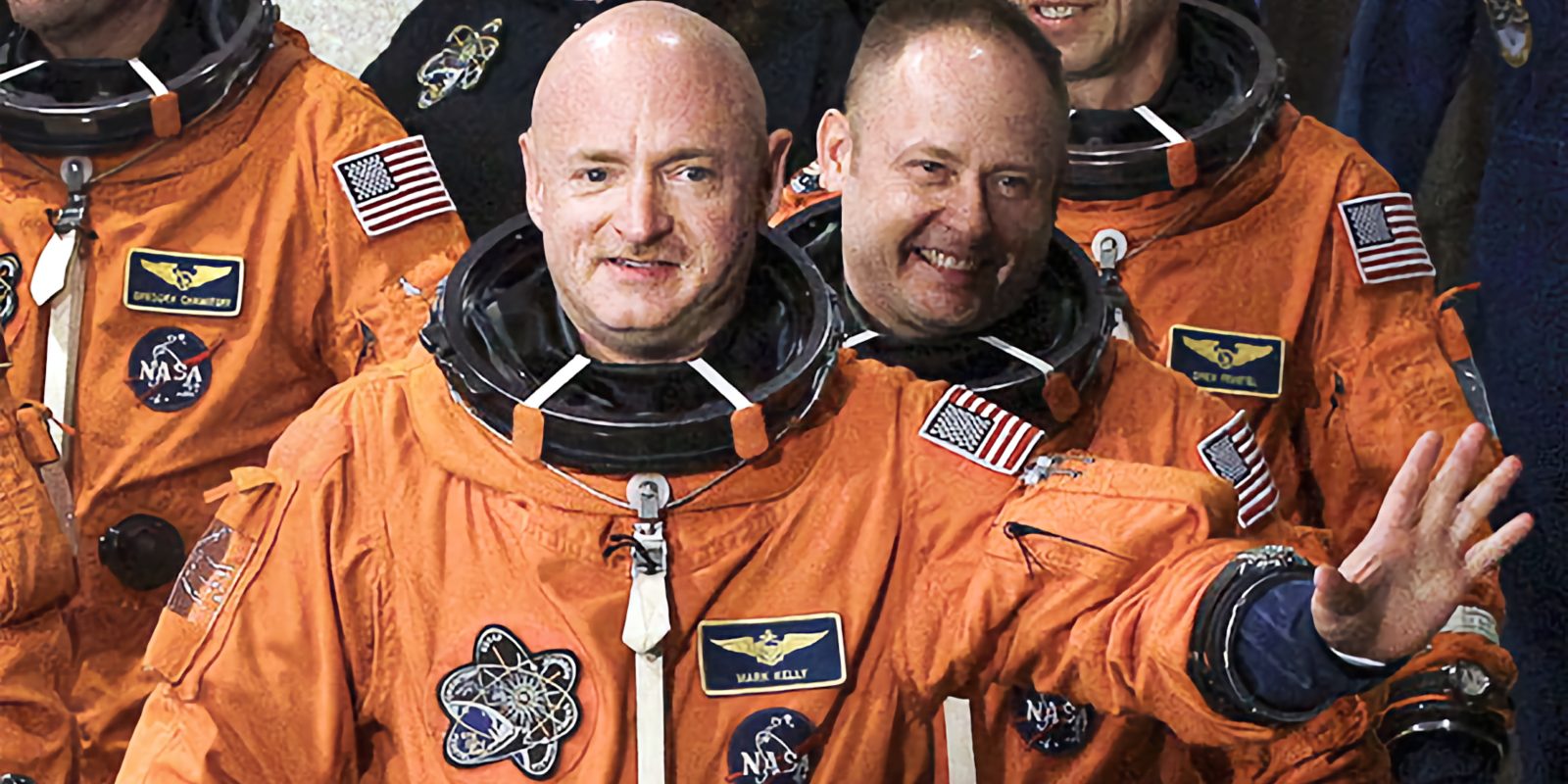 Voters in Arizona have elected former astronaut Mark Kelly to the United States Senate in the 2020. election. Kelly will serve a six-year term in Congress, representing the people of Arizona as a Democrat. The astronaut-politician joins the likes of John Glenn and Harrison Schmitt, who found space in the Senate after first serving NASA.

Mark Kelly flew on four shuttle missions from 2001 to the final flight of Endeavor in 2011. The senator-elect defeated Republican Martha McSally, who was appointed by Arizona’s governor to fill John McCain’s seat after his death.

In his first run for political office, Kelly positioned himself as a pragmatic centrist with no patience for Washington partisanship. When the coronavirus pandemic struck, he retreated to mostly online outreach, minimizing face-to-face campaigning while blasting McSally and President Donald Trump for allowing the pandemic to get out of control.

“The work starts now. And we desperately need Washington to work for Arizona,” Kelly told a small group of family and reporters gathered for his victory speech in Tucson. “My top priority is making sure we have a plan to slow the spread of this virus, and then getting Arizona the resources our state needs right now.”

Kelly is also the husband to former U.S. Representative Gabby Giffords, who survived an assassination attempt in the state while in office in 2011. Mark Kelly’s twin brother Scott Kelly is also a former astronaut who served on a year-long mission on the International Space Station.