Senator Mark Kelly, a former astronaut, says Americans should be proud of SpaceX 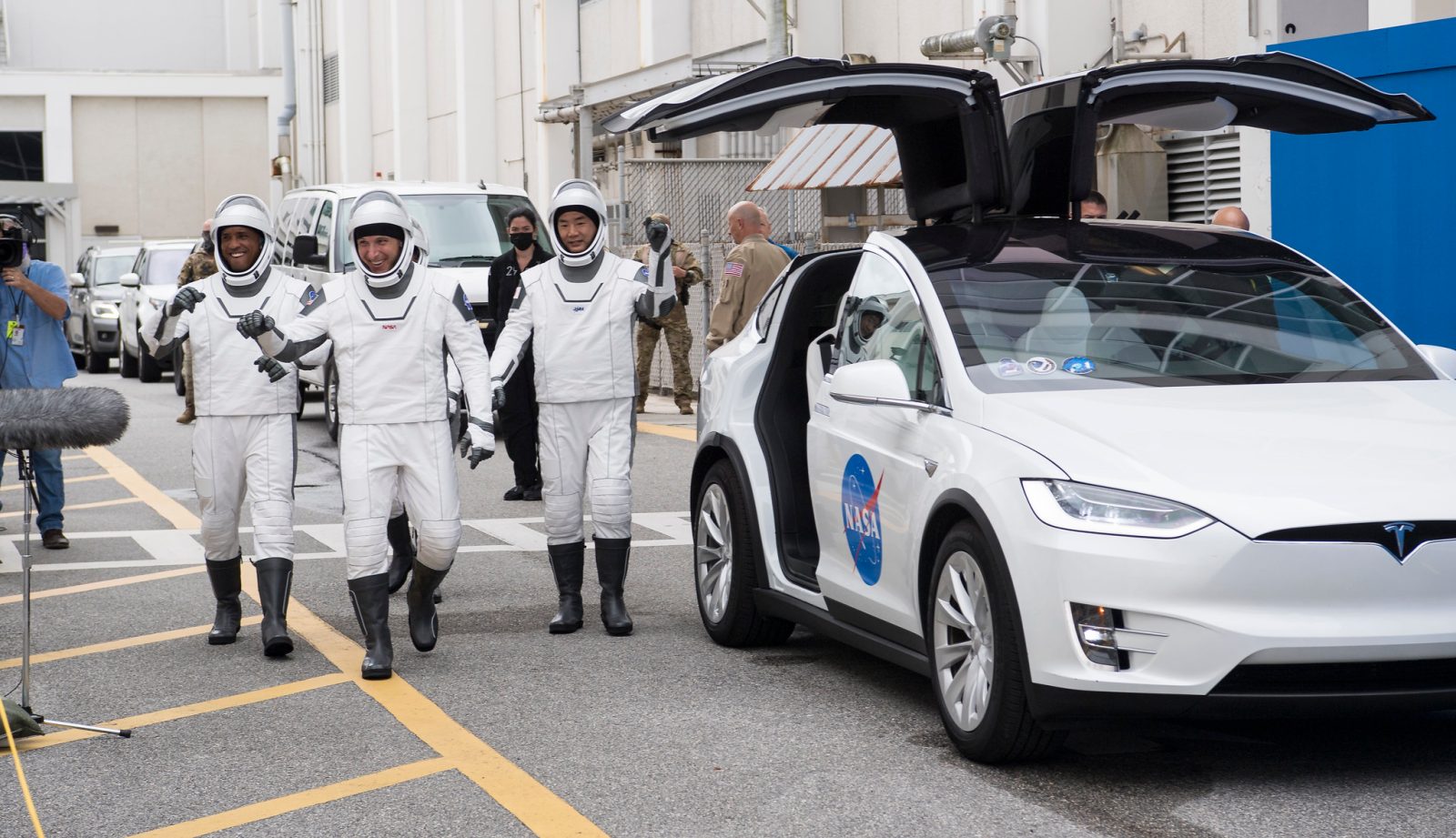 Newly elected Arizona senator and former astronaut Mark Kelly has a message for Americans: Take pride in the accomplishments of SpaceX. “In the last three weeks, SpaceX has launched both crewed and cargo missions to the International Space Station. This is an impressive achievement which Americans should be proud of,” Senator Kelly tweeted this week. The congratulatory message follows a year of milestone achievements for the private space company.