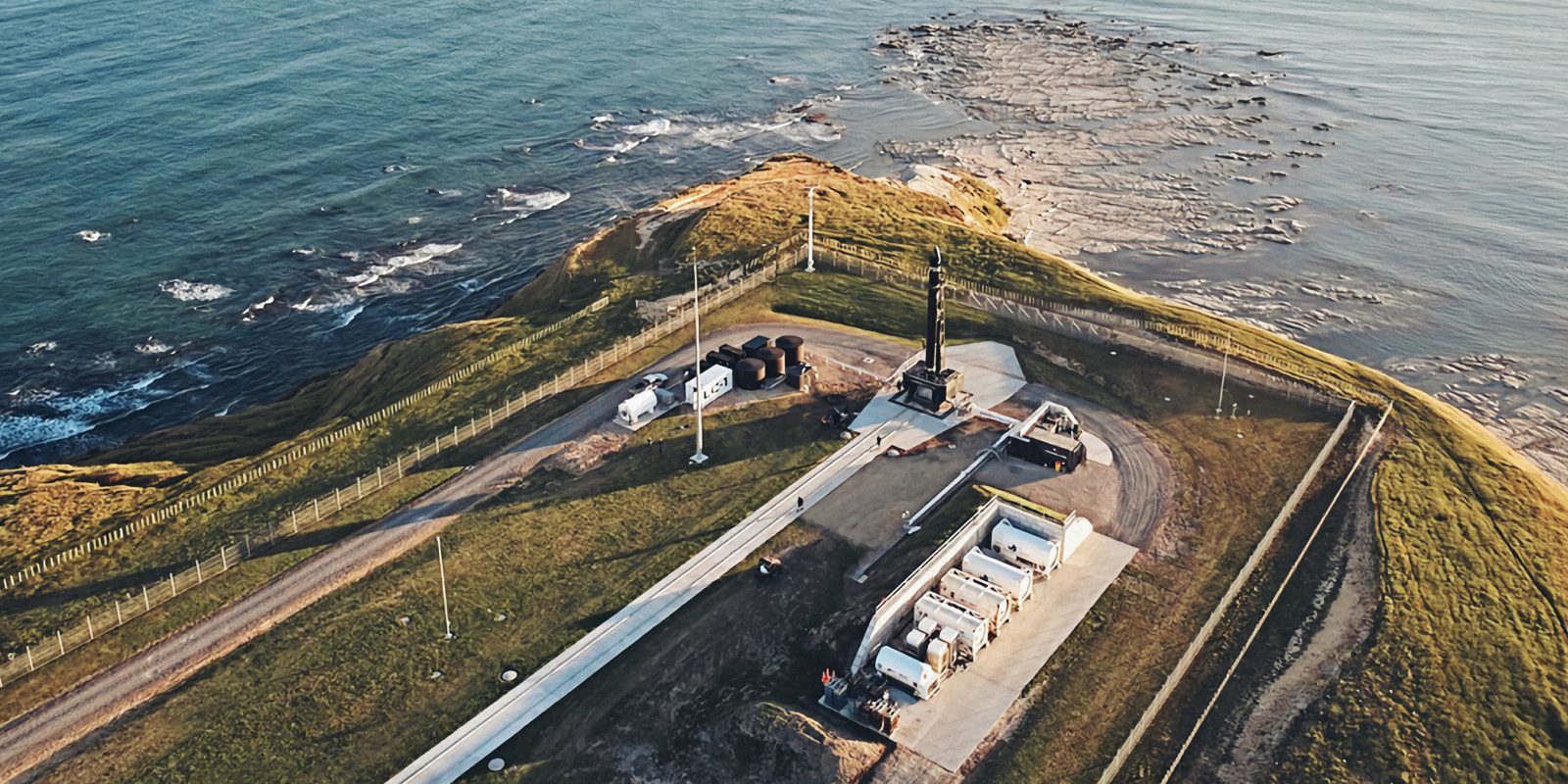 A titanium garden gnome from Half-Life won’t be the only thing unique about Rocket Lab’s upcoming Electron launch. The 16th launch of Electron will also mark the first mission in which Rocket Lab attempts to recover a first stage booster SpaceX style.

Rocket stage reusability can be a critical step to lowering the cost of launching while increasing the cadence. SpaceX has demonstrated this with its Falcon 9 rockets, and Rocket Lab is paving its own path with Electron:

Rocket Lab will attempt to recover the first stage of its Electron rocket during its next mission, the ‘Return to Sender’ launch, scheduled for lift-off in mid-November. The test will see Rocket Lab attempt to bring Electron’s first stage back to Earth under a parachute system for a controlled water landing before collection by a recovery vessel.

The mission will be the first time Rocket Lab has attempted to recover a stage after launch and is a major milestone in Rocket Lab’s pursuit to make Electron a reusable rocket to support an increased launch cadence for small satellite missions.