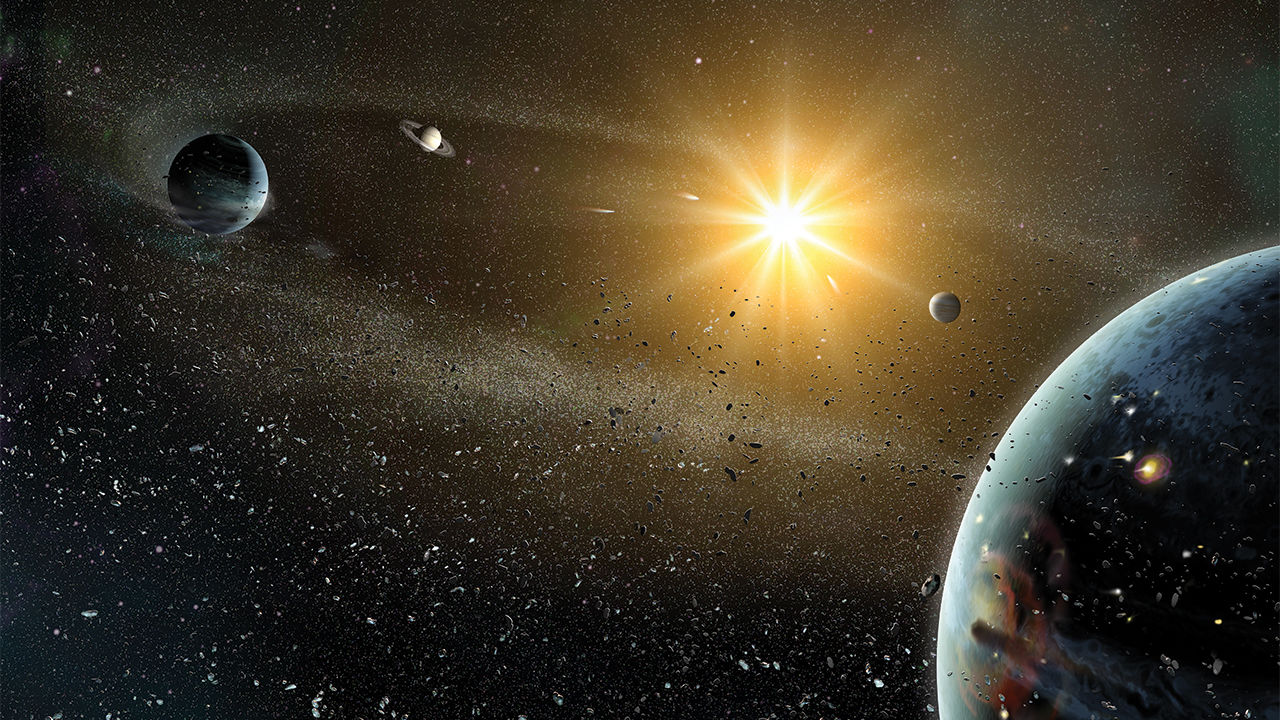 A team of scientists at the Carnegie Institute for Science recently set out to discover how the planets in our solar system ended up in their current orientation. They were surprised when they found out there may have initially been another planet within our solar system.

Obviously, this ice giant planet is no longer within our solar system. Scientists determined via the simulations that the planet was originally nestled between Saturn and Uranus but ejected from our solar system in its infancy.

“Now that we’ve established the effectiveness of this model, we can use it to help us look at the formation of the terrestrial planets, including our own, and to perhaps inform our ability to look for similar systems elsewhere that could have the potential to host life.” said Matthew Clement, a Carnegie postdoctoral fellow.