As Crew-1 Dragon prepares for flight, celebrate with these astronaut GIFs 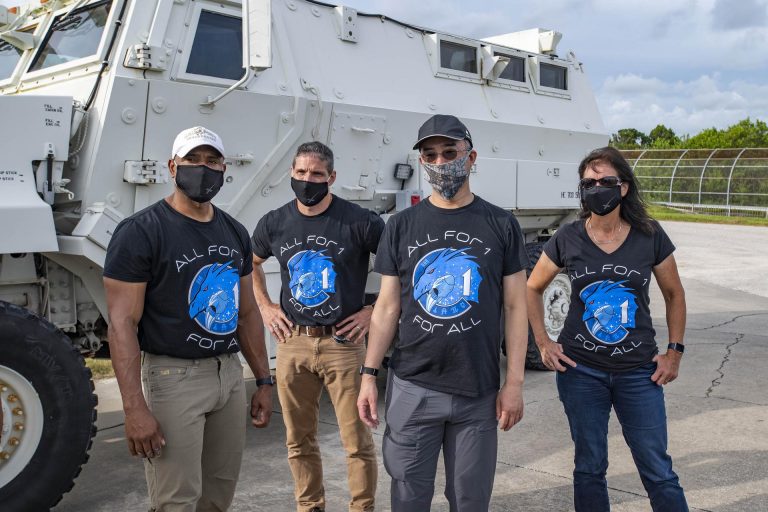 Yesterday, SpaceX moved its next Crew Dragon to LC-39A. The next step for the Resilience (the name for Dragon given by the crew) will be for it to be integrated onto its booster and brought to the pad for a static fire. The Crew 1 crew will arrive this weekend to start their pre-flight medical checks.

Following the landing at Kennedy Space Center’s Launch and Landing Facility (formally the Shuttle Landing Facility), there will be a media event and live stream. Afterward, the crew will get to work with final tests, training, and getting prepared to launch on November 14.

If you’re a GIF fan, NASA has you covered. They released on giphy a batch of GIFs for Crew 1. The GIFs contain the four astronauts Micheal Hopkins (commander), Victor Glover (pilot), Shannon Walker (mission specialist), and Sochi Noguchi (mission specialist), riding on the flight. All the GIFs from Demo 2 are also still there for those that missed out.