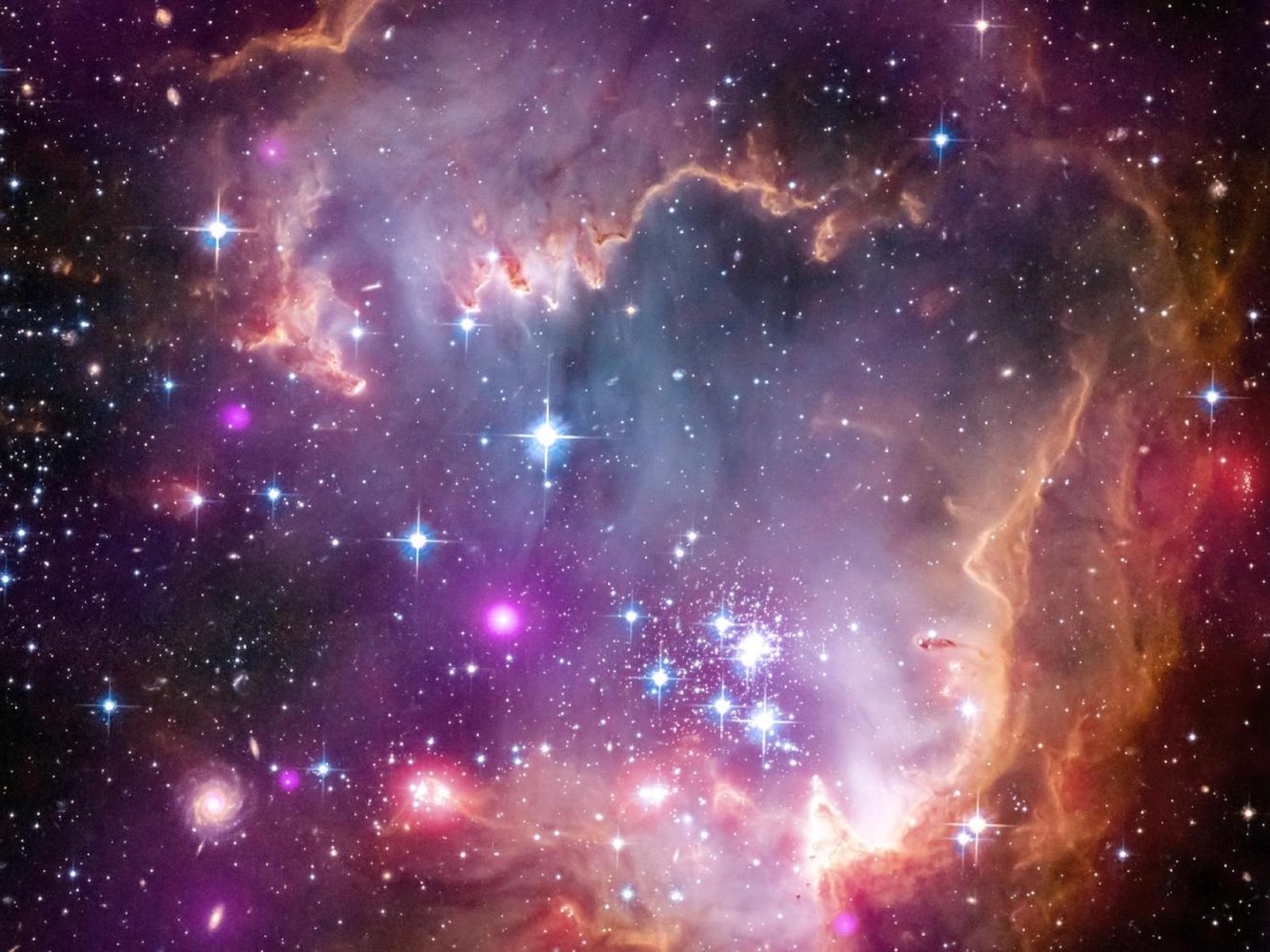 The Space Telescope Science Institute has partnered with NASA to undertake what will be Hubble’s most extensive observation program to date. The program will entail the Hubble Space Telescope, making Ultraviolet light observations of nearby young and mature stars.

Named ULLYSES, or UV Legacy Library of Young Stars as Essential Standards, the program aims to create a library of the “spectral templates” of both these young and mature stars.

The stars that are still in their infancy have been selected from eight different star-forming regions in the Milky Way. In contrast, the mature stars reside in nearby dwarf galaxies.

“One of the key goals of ULLYSES is to form a complete reference sample that can be used to create spectral libraries capturing the diversity of stars, ensuring a legacy dataset for a wide range of astrophysical topics,” said Julia Roman-Duval, the program lead for ULLYSES.

This is just one of the program’s goals; the main one is to help astronomers understand how stars are born and how they affect the formation of galaxies in the long-term. All of this information will be released to the scientific community so that everyone can ultimately benefit from it.

You may be wondering why the Space Telescope Science Institute is using Hubble as opposed to a telescope located here on Earth. The simple answer is that Hubble is located above the Earth’s atmosphere, where it is exposed to the Ultraviolet light of nearby stars. Here on Earth, telescopes cannot observe that same Ultraviolet light due to the atmosphere filtering most of it out.

ULLYSES will provide astronomers with a massive database of stars to utilize for many decades into the future. It will also help us understand what our own Sun was doing in its first few million years.