Meet Launcher, a company attempting to develop ‘the world’s most efficient rocket’ 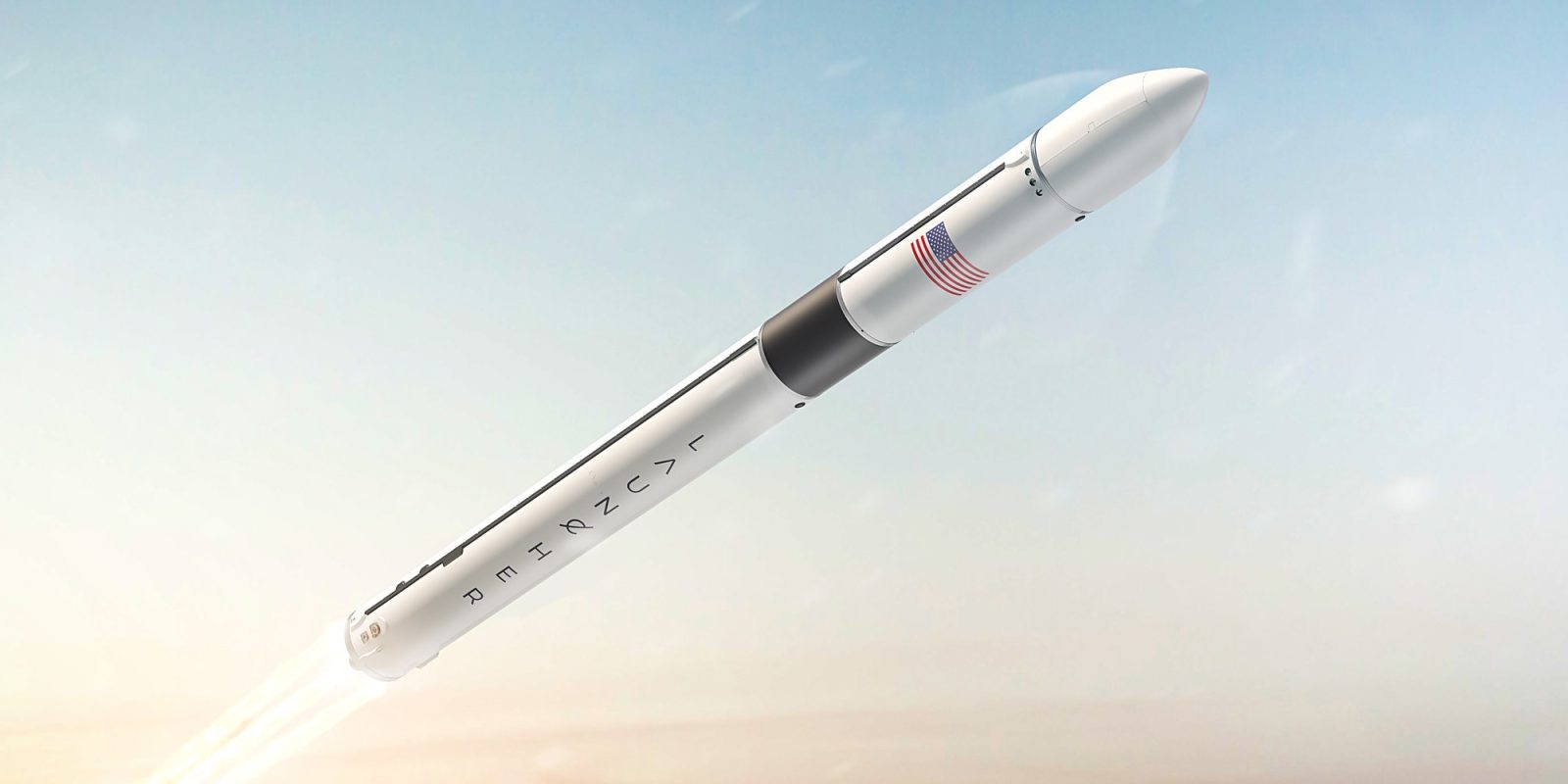 Max Haot has had a successful career in the tech sector. His company Livestream was acquired by Vimeo in 2017. Before that, Haot developed the software platform used for IMG Media, something Verizon later acquired in 2005. These days Haot does something slightly different; he’s the founder of a space industry company called Launcher.

A new profile on Ars Technica details Haot’s track from tech to rockets. Shortly after Livestream was acquired by Vimeo, Haot decided to start a company based on his longtime love for space. That’s what spawned “Launcher,” Haot’s rocket company with the demanding goal of designing and manufacturing “the world’s most efficient rocket.”

When Haot set out to start Launcher, he did so with the realization that he needed to fill a niche. That niche existed between SpaceX and Rocket Lab. The first goal that stemmed from this was to create a rocket engine capable of producing 22,000 pounds of thrust within four years for less than $10 million. That engine would be called “Engine-2.”

Launcher has made significant progress towards completing Engine-2 since then. Just last week Haot said that his company was on track to have Engine-2 completed within the original four-year timeframe. The company has also added to this goal with the desire to have the engine receive a combustion performance value of 98 percent.

Last year, Launcher tested a prototype of Engine-2, fittingly called Engine-1, which showed the engine to be mostly successful. Where the test wasn’t so successful was in the 3D printed combustion chamber of the engine. Due to three regenerative cooling channels becoming clogged, the combustion chamber ultimately overheated.

The company has said that its next planned test will take place at Stennis Space Center in March of 2021. The plan is to then follow this up with a full-scale engine test-firing sometime later in 2021.

Haot hopes that down the road, Launcher can produce its first production rocket for less than $50 million, a bold claim to make. As Ars Technica points out, most comparable rockets cost multitudes more than that to reach initial launch.