SpaceX Starship to fly over Pacific Ocean in part of $15.5 million investment by NASA 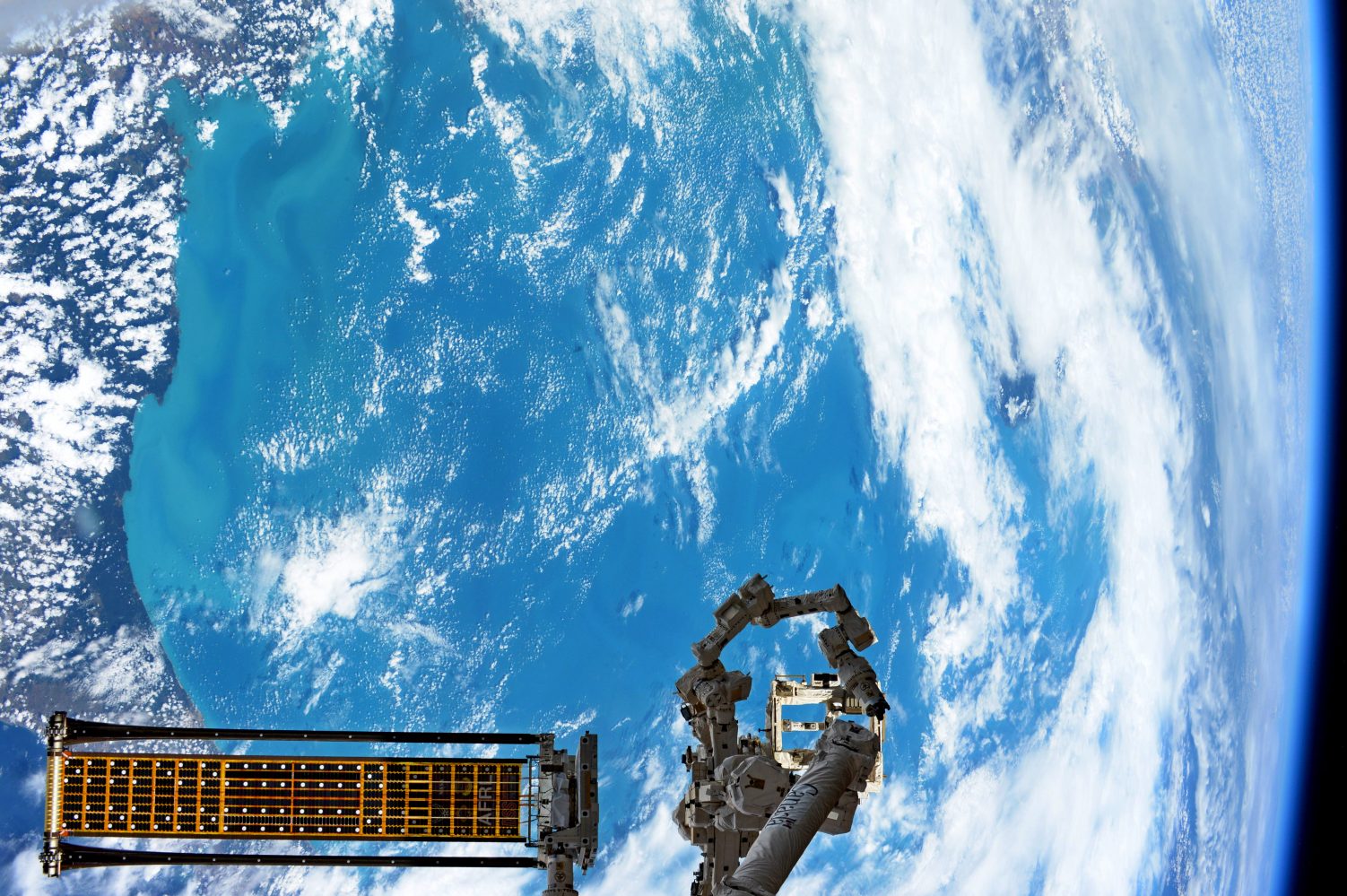 NASA announced 20 new partnerships with 17 companies to support development of new technologies that will build a stronger space industry. The companies will be paired with a NASA center that will provide expertise in the fields the partnership will be researching.

Many notable companies have been selected for these public-private partnerships. Some we have seen before, like SpaceX, Blue Origins, and Aerojet Rocketdyne. Then some are new to these partnerships, like Rocket Lab.

Starship coming to the west coast in near future

A big name reappearing in the list of rockets will be SpaceX and its Starship rocket. It will partner with the Langley Research Center to study imagery and thermal measurements of Starship during reentry. The interesting thing to note about this is it states “over the Pacific Ocean.” Currently, SpaceX has not mentioned any plan to launch or land its Starship rocket from the west coast. This would mean major development of launch and landing infrastructure around Vandenberg Air Force Base or the development of a large droneship for launching and landing both its Starship vehicle and Superheavy booster. This study plans to advance the protection of crewed vehicles used for going to the moon and Mars.

Aerojet Rocketdyne will be working on developing a green alternative to hydrazine. Hydrazine is a popular fuel used for reaction control thrusters for its ability to be stored at room temperature. However, it is extremely toxic to humans handling it. A higher than normal level of hydrazine was detected around the DM-2 Dragon capsule that caused a slight delay to the debarking of the crew. The creation of a good replacement of the fuel would make for easier and cheaper handling of the fuel. Rocketdyne will be working with the Goddard Spaceflight Center and will use the results from its Green Propellant Infusion Mission.

Blue Origin will work with NASA’s Ames, Goddard, and Johnson Space Centers on improving robotic systems with already existing open-source software. The goal is to make operation costs cheaper while not lowering standards or quality. Blue Origin will also be patterning with Marshall Space Flight Center to work on 3D printing engines. This will work on making engines lighter and faster while also reducing the cost of the engine.