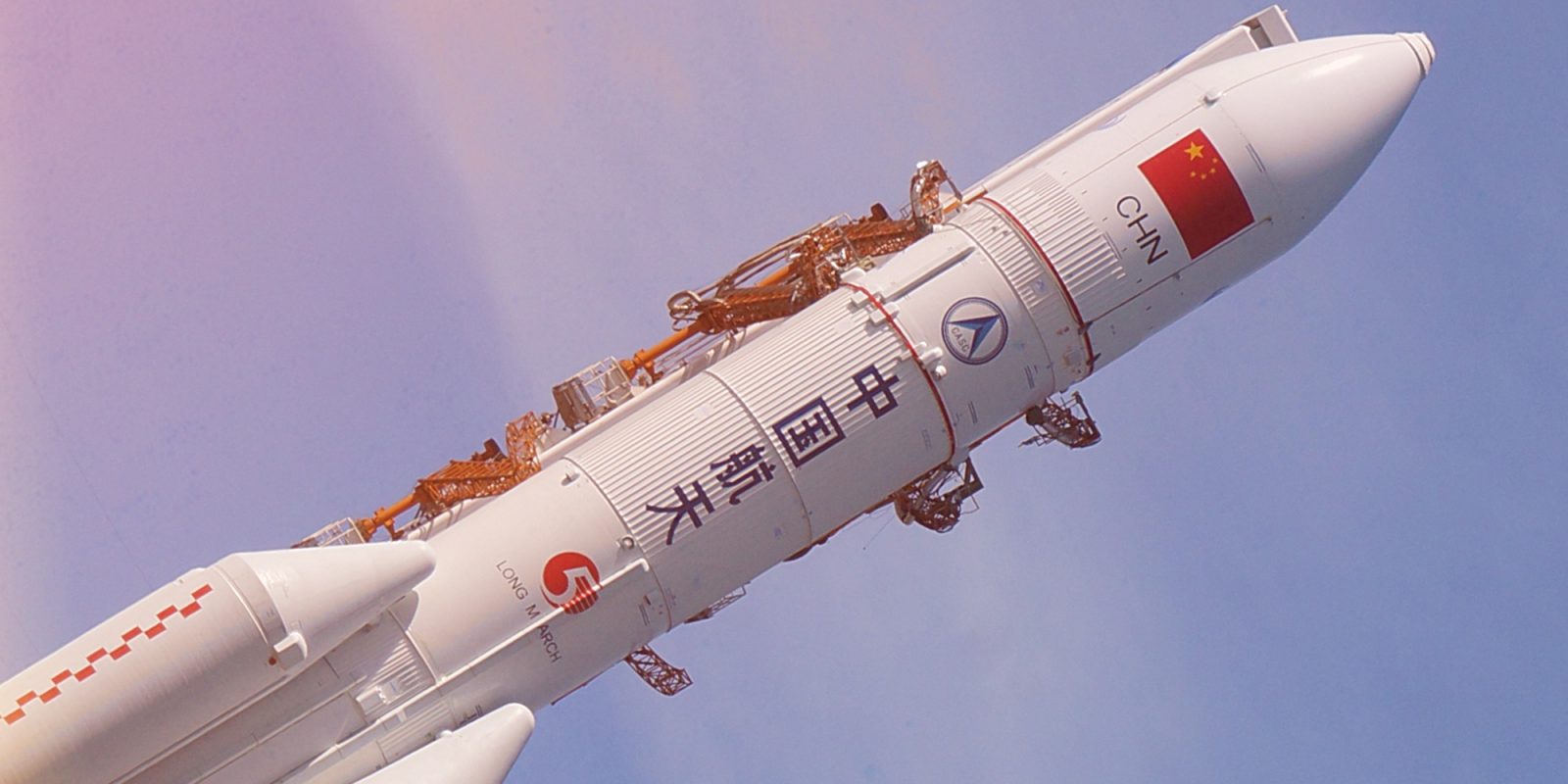 Carriers around the United States are racing to deploy 5G as newer smartphones like the iPhone 12 start to include radios for the next-generation wireless service. Meanwhile in China, the country is said to have launched the first-ever 6G satellite into space.

To be clear, there’s actually no industry standard yet as to what will classify as 6G. We’re still in the extreme early days of 5G. What China launched is a satellite that intends to test what could potentially be the next technology to leap promised 5G network speed.

The technology involves high-frequency terahertz waves that promise 100 times the data speeds of 5G technology, although the satellite is only a test before a 6G standard is established.