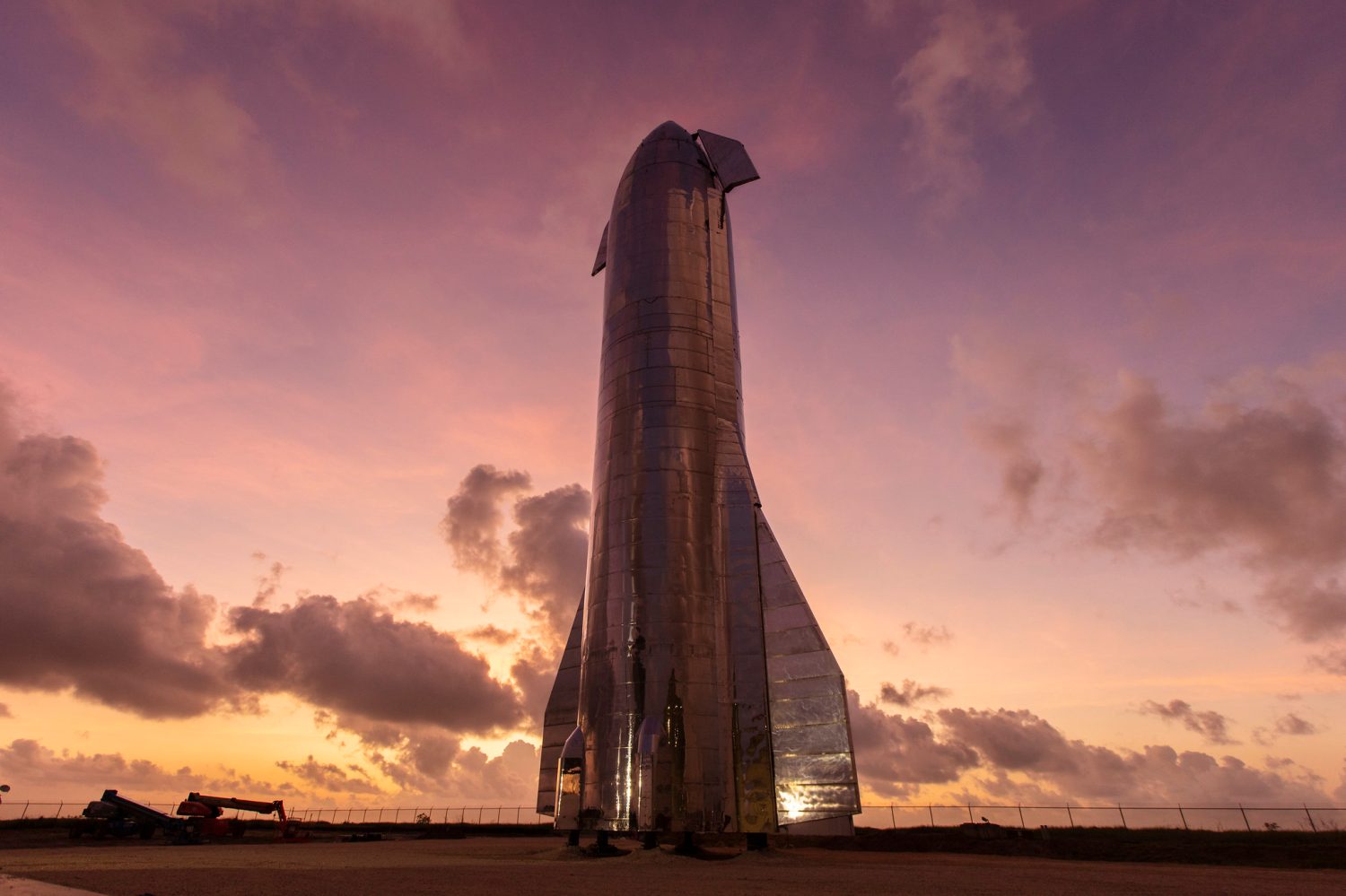 SpaceX has been pushing forward toward its 15-km hop of Starship SN8. Last night they took another step closer to that flight. Being able to test another important component of the starship vehicle.

SN8 has already conducted a static fire of its 3 Raptor engines several weeks ago. Since then SpaceX replaced one of the Raptors due to possible issues seen during the static fire.

Because of that, we expected another static fire to test that group of raptors together but SpaceX also added a nose cone and aerodynamic control surfaces to the SN8.

Yesterday SpaceX had scheduled road closures from 9 AM to 9 PM yesterday in Boca Chica. SpaceX regularly schedules times with Cameron County to be able to close the road next to their testing facility. They used up most of the time yesterday and started closing the road late in the afternoon. Around 6 PM local, Cameron County sheriffs sounded the 10-minute warning siren. Not long after SN8 fired up a single Raptor engine feeding from the nose cone’s header tanks for about 5 seconds.

SpaceX CEO Elon Musk has not commented publicly yet on whether the static fire was a success. During the static fire, sparks were seen flying from under the vehicle. It’s unclear what caused these sparks but it is possible it was just concrete on the pad being blown apart. There is no proper flame trench to divert flames like we see at fully operational launch pads like LC-39A — where SpaceX flies its Falcon 9 and Heavy rocket from.

If this was caused by a bad Raptor engine then this could push the proposed 15-km flight even further in the future. Currently, Cameron county’s website shows the next primary road closure to be tomorrow starting at 9 AM and going to 9 PM. If SpaceX determines today that the static fire was a success they could continue on tomorrow with a full static fire of all three Raptor engines.