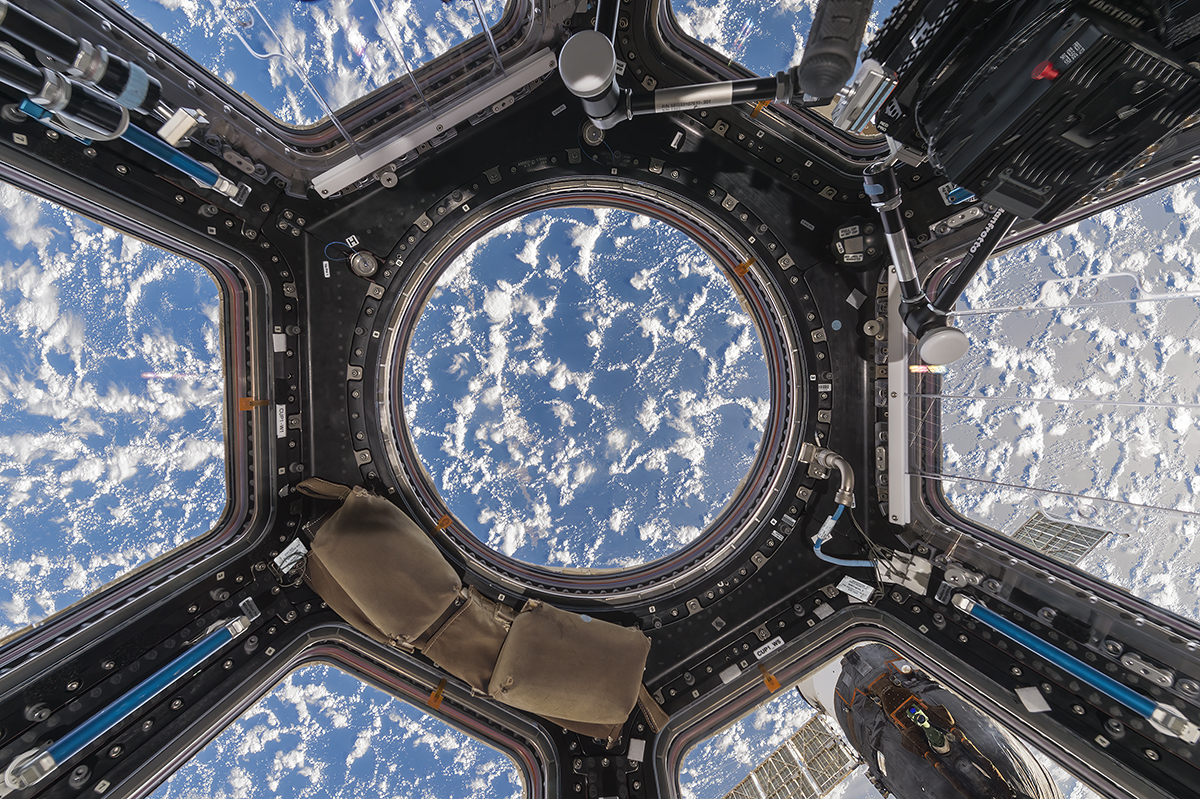 Most of us down here on Earth are aware that the International Space Station (ISS) exists and that astronauts spend about six months at a time there. But what we don’t seem to consider are the challenges introduced by living in such a zero-gravity environment. That’s exactly what Pablo Nespoli, an astronaut who has spent a total of 313 days onboard the ISS, decided to write a book about.

Nespoli, together with photographer Roland Miller, decided to write a book detailing what life is like living onboard the ISS. Why have a photographer help you write a book about living in space, you ask? Because the best way to depict life in space turns out to be through photographs.

On Earth, Miller would regularly direct Nespoli, who was up in the ISS, how to take good photos. Everything from framing to lighting would have to be conveyed to Nespoli, floating 254 miles away. As you can probably guess, this was no easy task.

Somehow, though, the two managed to work things out and got enough photos to include in a book. It’s something the pair called “space archeology.” Nespoli says that “it’s a documentation of what we, the human species, have been capable of achieving in space, not only from a technological point of view, but also from a human point of view.”

Nespoli says that living in space is something that is extremely difficult in surprising ways. But some difficulties in space don’t necessarily come as a surprise, like feeling homesick. Nespoli says, “You are an extraterrestrial person. You look down, you see your planet, and it’s the first time you perceive that that is your home. To me, Earth felt like it was a ship flying in the universe.”

Nespoli took the photos when the rest of the crew were asleep, so as not to bother them. As a result, the photos have an eerie, lonely feel, something that Nespoli acknowledges.

People may also notice how pristine the ISS interior appears. Nespoli claims that this is due to lack of “scuffing and touching” of the equipment because of the zero-gravity environment. “You don’t do that in space because you’re weightless. The walls are made of painted metal, so it’s easy to keep them clean,” he said.

Anybody can purchase Nespoli and Miller’s book right now on Amazon. It really gives a sense of what living in space is like through images of the ISS interior. So if this has ever interested you, click here to purchase the book.