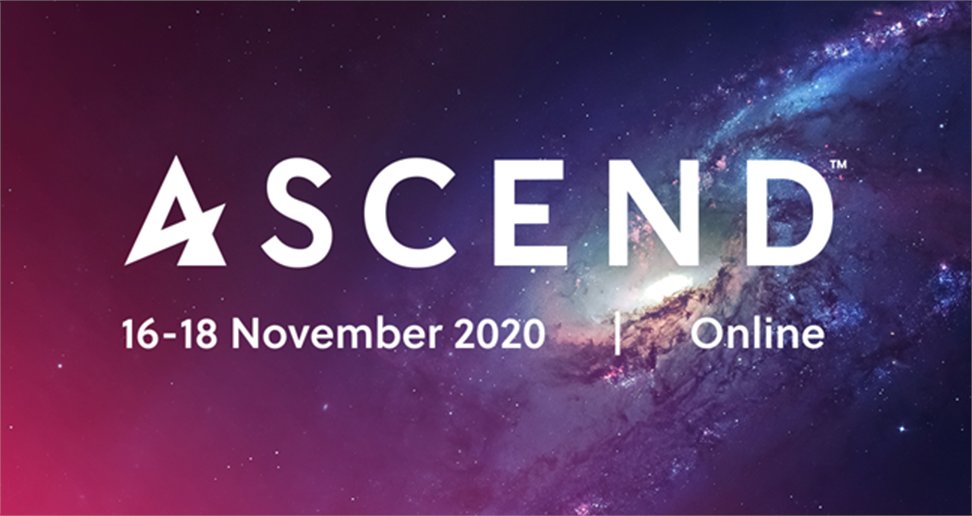 On the heels of a successful arrival and docking of SpaceX’s Crew 1 mission to the International Space Station, NASA administrator Jim Bridenstine and associate administrator of the Human Exploration Mission Directorate Kathy Lueders spoke at the ASCEND industry conference about what they think the future of low-Earth orbit, the Moon, and Mars will be like.

ASCEND is a newer event that focuses on the space industry and networking. In this morning’s session, Bridenstine and Lueders were joined by the author of “The Martian and Artemis,” Andy Weir, and moderated by a former cast member on MythBusters, Kari Byron.

Bridenstine and Lueders talked about the future plans for NASA’s human exploration. Lueders mentioned that they want to see a broader group of people going to space now that it is being opened up to private companies. Being able to send media, TV hosts, artists, and scientists out into space instead of test pilots and engineers is something that sounds very familiar to the Dear Moon mission paid for by Japanese billionaire Yusaku Maezawa.

Dear Moon is a mission partnered with SpaceX and its Starship rocket to send Maezawa and a group of artists around the moon and back by 2023. This was announced back in 2018, and there haven’t been any updates since, so a possible NASA-sponsored program might have a better chance to get a new type of explorers to leave Earth and experience space for themselves.

NASA has already built relationships with several companies to launch their astronauts into space — both orbital and sub-orbital — alongside a working partnership with Axiom to launch private citizens to the space station and future plans of a fully private section of the ISS. All of these plans were touched upon during the session, with both stating that the future of low-Earth orbit is private space stations and laboratories instead of publicly funded ones.

Another big topic was what space will look like 20 to 30 years from now. Bridenstine said, “In 20 to 30 years, we will be on the Moon, and we should be on Mars.”

Bridenstine also talked about the troubles the space program faces within politics, saying the only way to get a sustainable presence on the Moon and Mars is with “bipartisan support to not just cross multiple administration but multiple generations” — something he mentioned is already in motion.