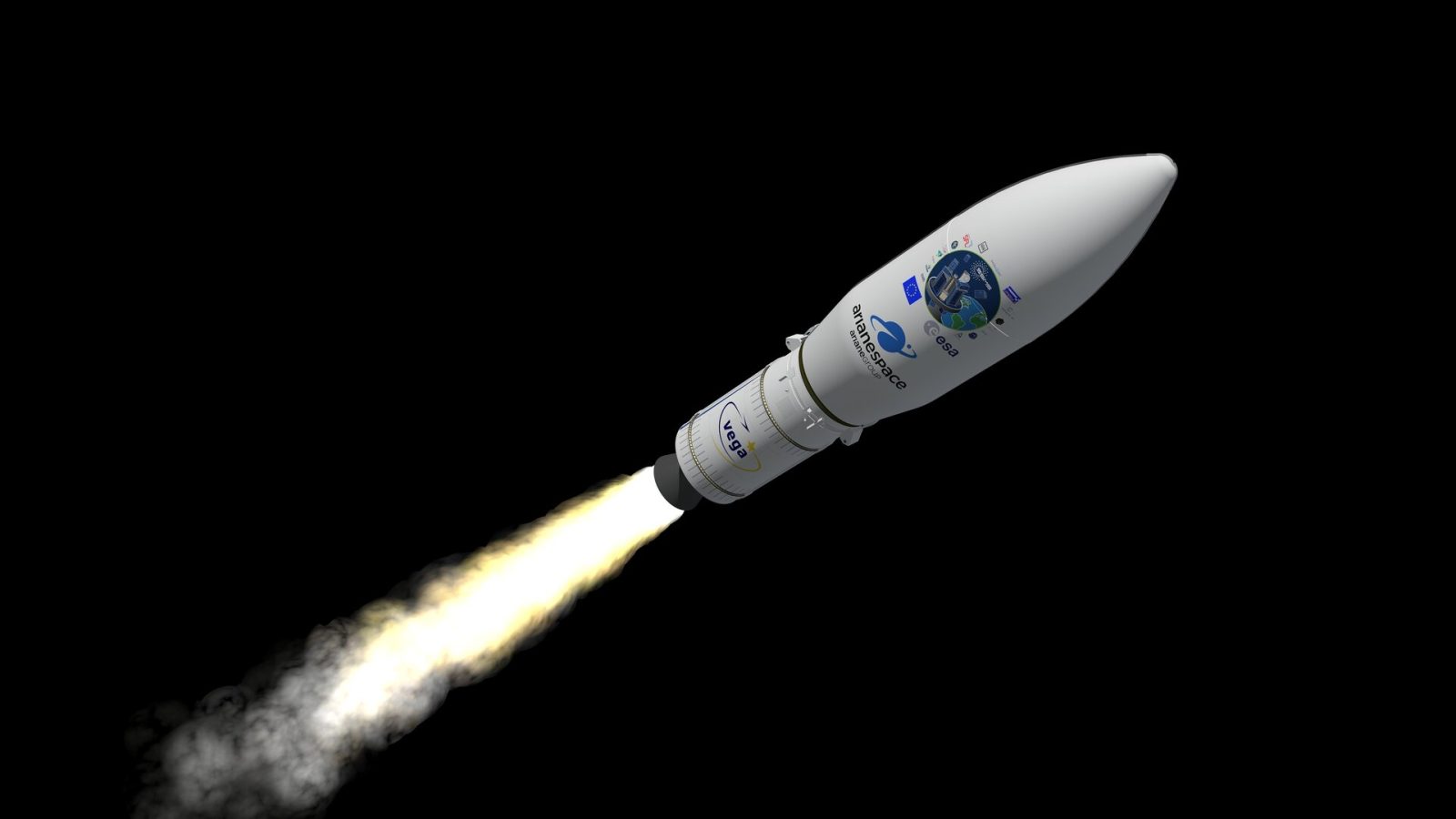 Yesterday, a Vega launch vehicle lifted off from the Guiana Space Center in Kourou, France, at 8:52 pm EST. On board were two satellites, one for Spain and one for France. Initially, the launch was going according to plan, but things took a turn for the worst.

The first three stages of the Vega launch vehicle functioned normally up until the ignition of the AVUM upper stage. Eight minutes after launch, an unusual trajectory was detected, and then came loss of control of the vehicle, which ultimately led to a mission failure.

Satellites on board for Spain and France were both lost due to the mission failure. The satellite for Spain was an Earth-watching called SEOSAT-Ingenio, while the one for France was part of CNES and was called TARANIS.

According to Arianespace, initial investigations revealed an issue with the fourth-stage AVUM nozzle activation system. As of right now, this has been deemed the most likely cause of the loss of control. More investigations are set to occur soon to obtain a more complete picture of what may have happened.

This marks the second time that a Vega rocket has experienced a serious issue within the last two years. Last year, a Vega rocket set to launch a satellite for the United Arab Emirates failed during launch. Investigations showed that a booster motor malfunction was the cause of the failure.