The FAA has finally ended the Boeing 737 MAX flight ban 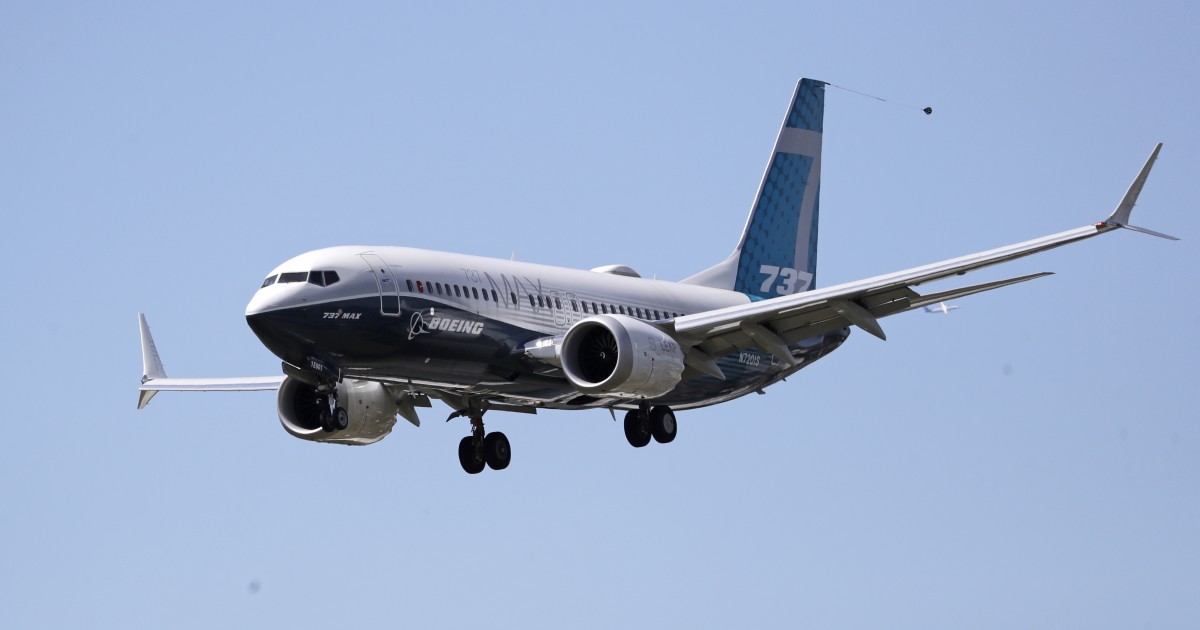 On Wednesday, the Federal Aviation Administration (FAA) cleared the notorious Boeing 737 MAX for flight after a 20-month ban. The ban came after two fatal crashes of the Boeing 737 MAX in just five months, which sadly caused 346 passengers to lose their lives.

After much investigating, the cause of the horrific crashes was ultimately blamed on faulty software and Boeing’s negligence. This negligence included not properly recording issues with the planes to ignoring problems during inspections, all things that could have been avoided.

Now, after many changes within the company and difficult lessons learned, Boeing is being given another chance by the FAA. The agency’s chief, Stephen Dickson, has signed a four-page order formally lifting the ban on the 737 MAX. “We said from the start that we would take the time necessary to get this right,” Dickson stated in a video message about lifting the ban.

What will be interesting to see is what other regulators around the world will do next. The FAA has stated that they have worked closely with regulators in many parts of the world, such as Canada and the European Union. This likely means that many other countries will follow suit in lifting the 737 MAX ban soon, but only time will tell.

Despite the ban being lifted, Boeing isn’t taking any chances for issues to arise. According to Reuters, three people familiar with the matter said, “When it does fly, Boeing will be running a 24-hour war room to monitor all MAX flights for issues that could impact the jet’s return, from stuck landing gear to health emergencies.”

Even with the ban being lifted, it will still likely take months before passengers board a 737 MAX again. Pilots for the plane will be required to undertake training procedures, and the planes themselves will need to be updated.

Some families of the crash victims have spoken up today following the news of the ban being lifted. The families have understandably expressed their discontent with the news, stating “sheer disappointment and renewed grief.”