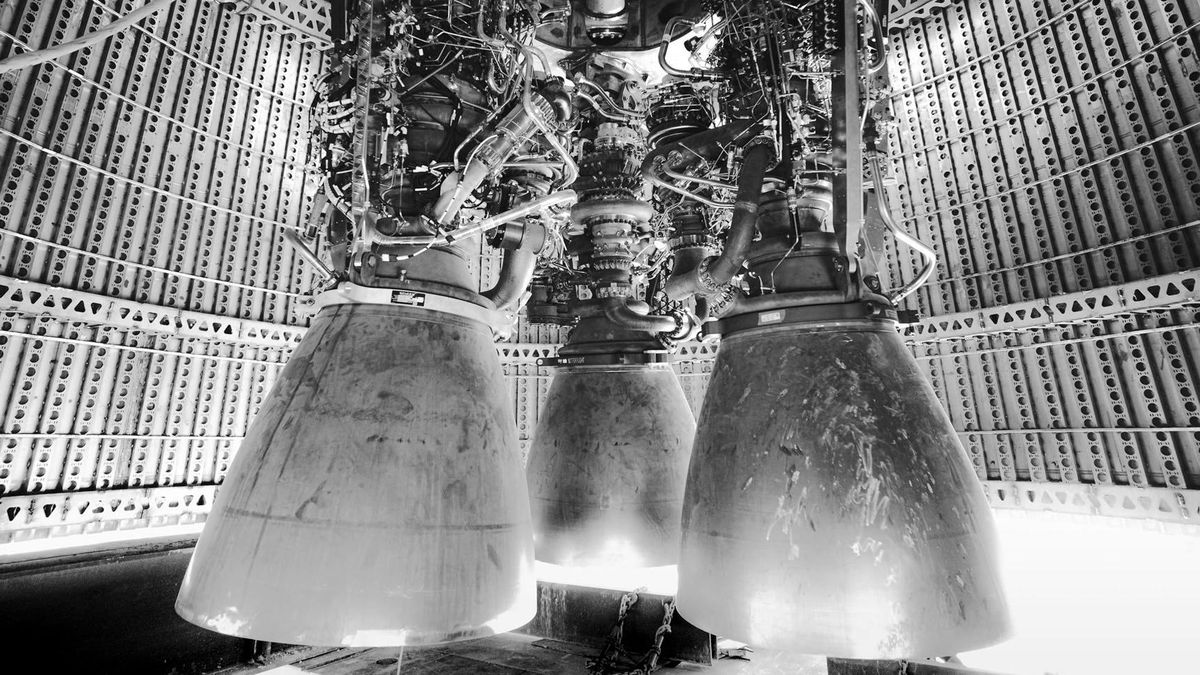 Starship SN8 has been out on the test stand for several months now down at SpaceX’s Starship test facility in Boca Chica, Texas. After several static fires and several engine replacements, it looks like SN8 could see flight as soon as next week.

Instead of conducting this second test right away, SpaceX continued on with the regular testing schedule which included adding the nose cone and the aerodynamic control surfaces. Inside the nose cone was a new fuel tank, the liquid oxygen (LOX) header tank. This tank is used during Starship’s bellyflop landing maneuver. Its job is to make sure the engines receive a good flow of fuel and oxidizer to prevent bubbles which could completely destroy an engine. Two static fires were conducted using this tank instead of the main LOX tank with a single-engine, then with two engines.

It proved good in hindsight to not conduct that second full static fire prior to these tests because after that second LOX header tank, test chunks of the launch pad broke apart and damaged one of the engines causing a bad shutdown. This also damaged the hydraulic system of the vehicle which was a cause for concern since that rendered SpaceX unable to release the pressure in the header tank from the LOX boiling off. Luckily the header tank has a burst valve that at a certain pressure bursts open to release the pressure.

After the header tank depressurized, SpaceX replaced the damaged rupture and prepared for the final step in testing. During the scheduled road closures yesterday SpaceX fired up all three Raptor engines for the second time at 5:24 PM central. The engines shut down after a few seconds with no visible signs of damaged engines or vehicle. Soon after SpaceX CEO Elon Musk tweeted confirming it was a good static fire.

SpaceX might be conducting a second static fire tonight since Boca Chica Village residents received notices about testing planned for today. SpaceX has road closures scheduled till 5 PM central today so there’s a possibility something could happen soon but it’s unclear what they have planned.

All this testing has been building up to a 15-km flight and landing. Musk has been quick to limit expectations that they are not expecting a successful landing. The hope is for a smooth flight up to 15 km, good control with the aerodynamic surface, and relight of the Raptor engines. They are hoping that SN8 can land but if it doesn’t, starship SN9 is already fully stacked with a nose cone and control surfaces attached sitting in the high bay down in Boca Chica.