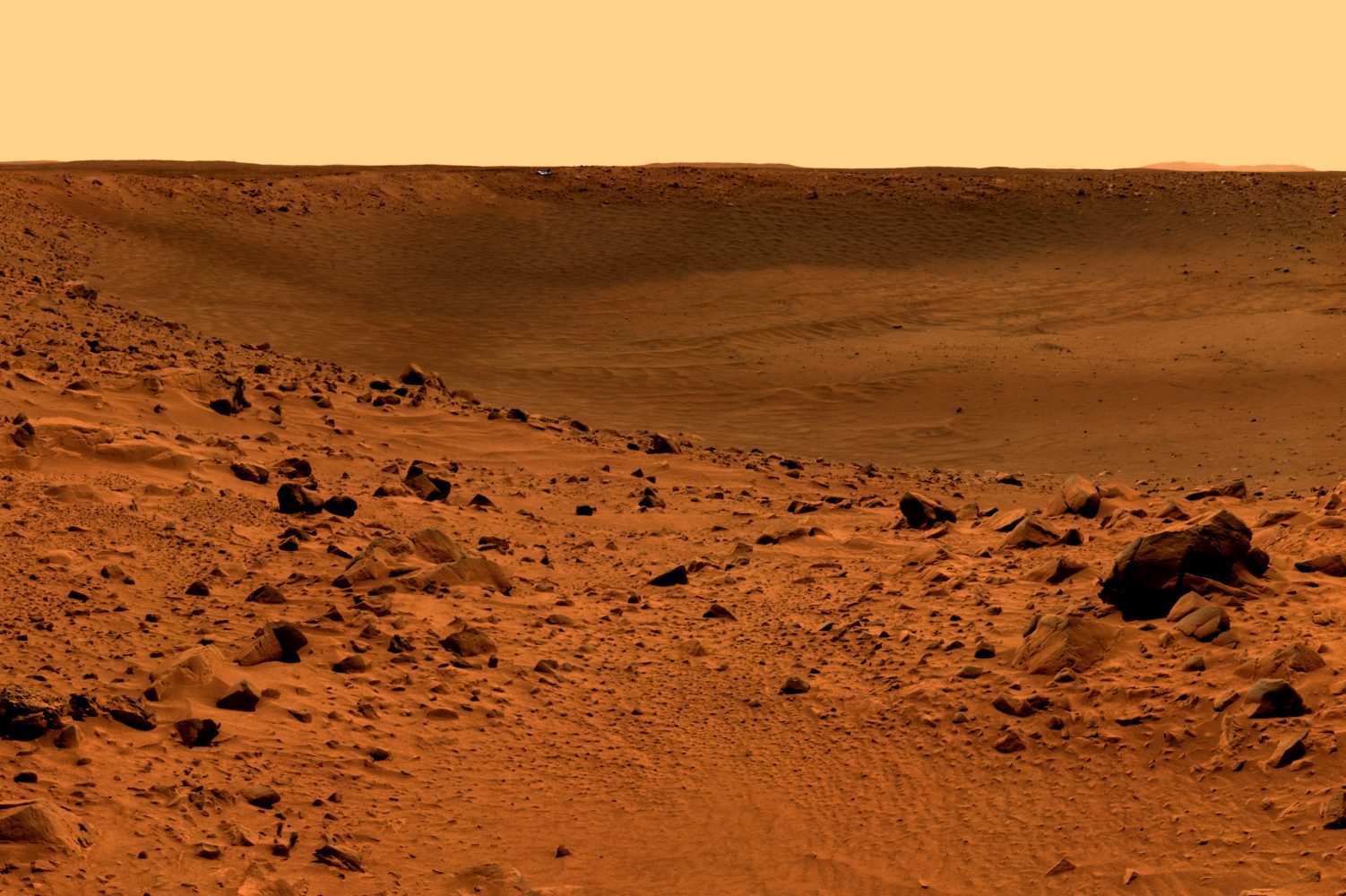 Sending humans to Mars is a goal that many space companies share and are actively working toward. But even when we manage to get boots on the Martian surface, the challenges are only beginning. One of these crucial challenges is how to create a sustainable source of air to breathe.

In July, the Mars 2020 mission was launched, carrying with it an experiment called the Mars Oxygen In-Situ Resource Utilization Experiment (MOXIE). This experiment consists of a small box about the size of a toaster, capable of taking CO2 and producing oxygen. The plan is that the CO2 would be plentiful and easily accessible due to the large amount within Mars’ atmosphere.

MOXIE is a fantastic device, but it comes with one caveat; it only produces enough oxygen to sustain a single active human. While larger variants of MOXIE could technically be produced, a better solution may have already presented itself.

Washington University is currently working on a new study that looks to potentially utilize perchlorate brine to create plentiful amounts of oxygen at a significantly smaller energy cost. Perchlorate brine is believed to be in Mars’ soil, and the study has yielded a device that can produce 25 times the oxygen at 4% the energy cost using this brine.

Researchers at Washington University have been testing the device in a controlled environment that mimics Mars. The device works accordingly, but the main question that remains to be answered is just how durable it is. Having a device such as this malfunction while actually on Mars could cost people their lives, so its longevity needs to be tested thoroughly before it’s put to real-world use.