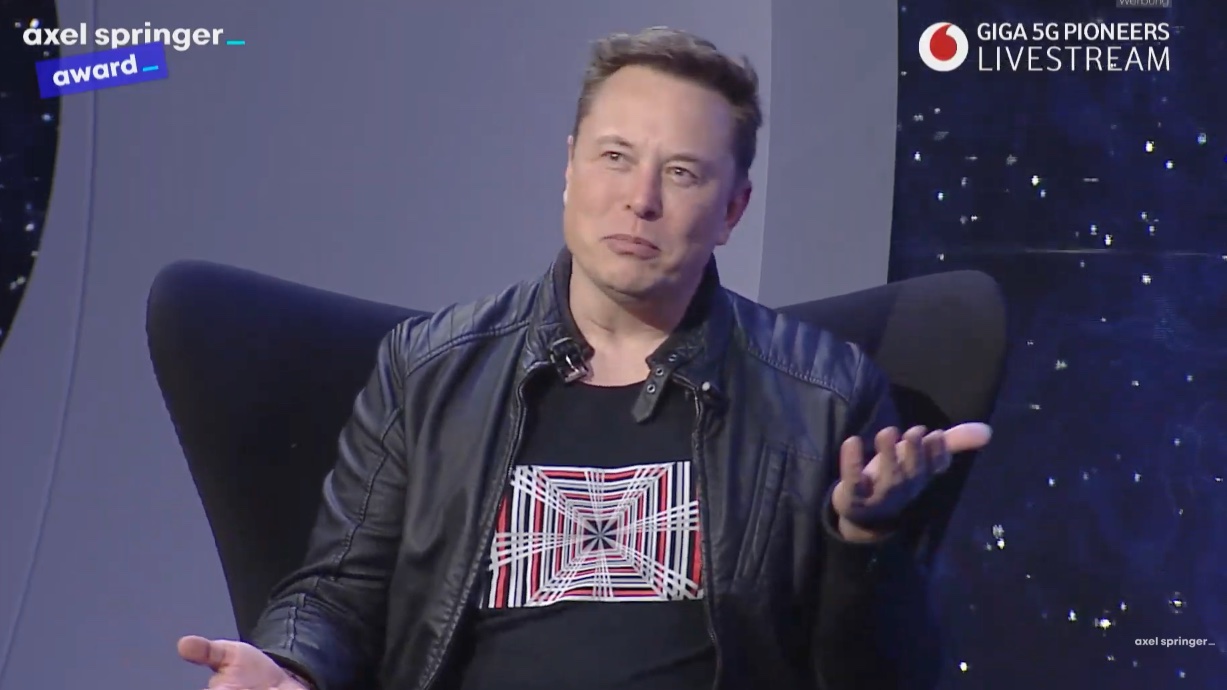 SpaceX founder and CEO Elon Musk is being honored in Berlin today where he will receive the 2020 Axel Springer Award. Musk is being interviewed at the event, and Space Explored is highlighting commentary from the event below.

The Award is given to outstanding personalities who are particularly innovative, and who generate and change markets, influence culture, and at the same time face up to their responsibility to society.

This year’s Axel Springer award honors Elon Musk. Through his inventive and innovative spirit, Elon has revolutionized several industries, from electric vehicles and battery storage to space travel. Elon will accept the award on December 1, 2020, at the Axel Springer headquarters in Berlin. The theme of the evening is “An Evening for Elon Musk – Mission to Mars.”

And from Axel Springer SE CEO:

Mathias Döpfner, CEO of Axel Springer SE: “As one of the most creative entrepreneurs and most brilliant engineers of the digital age, Elon Musk inspires an entire generation. He combines great visions with the indomitable will to achieve them. With PayPal, SpaceX and Tesla, Elon Musk has turned entire industries upside down, and his drive is irrepressible. He is motivated by the goal of making life better for humanity. And not in small steps, but by fundamentally turning the way we do things on their head. With incredible success.”

Highlights from the interview