CRS-21: These experiments are headed to the ISS with SpaceX’s new Dragon 2 capsule 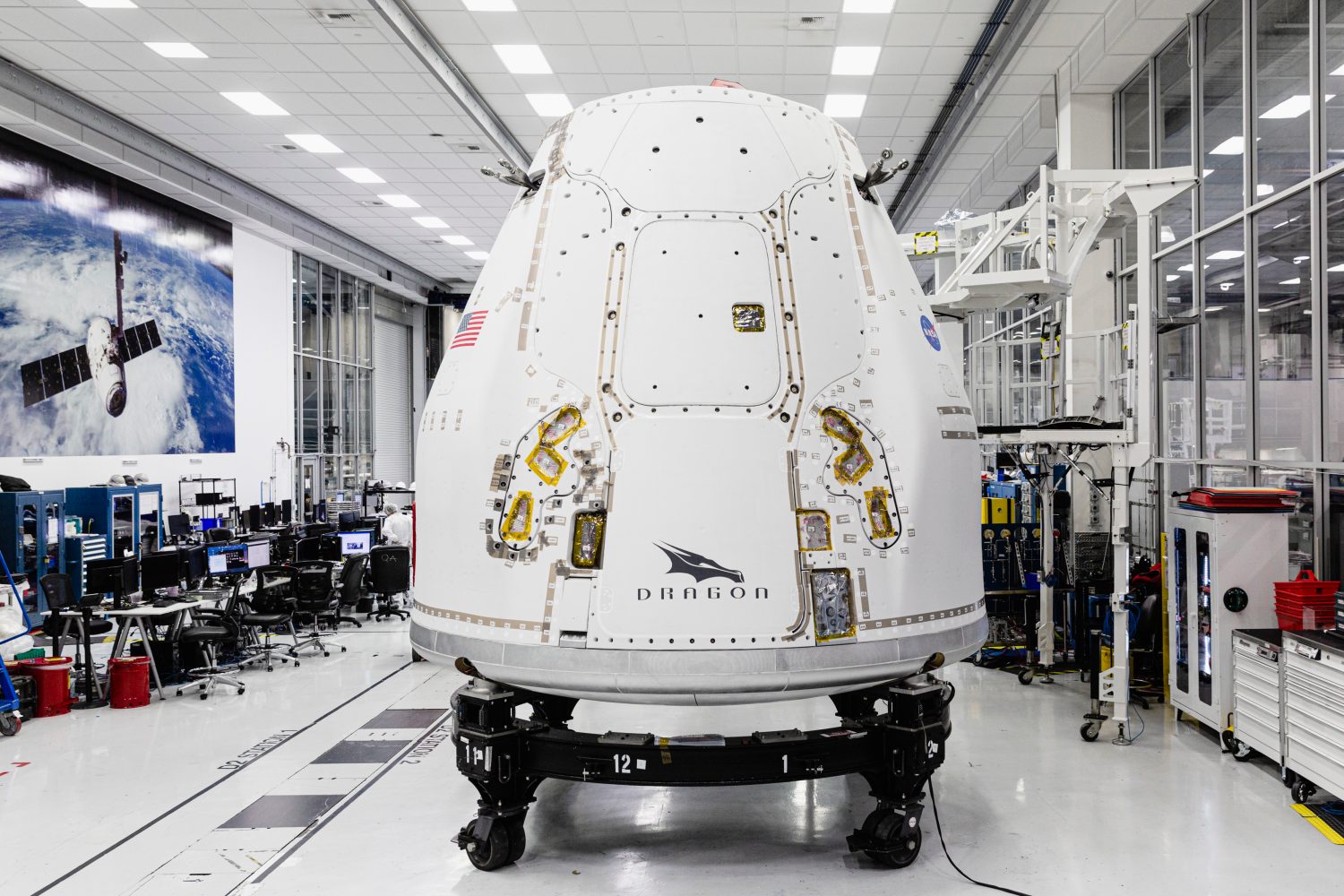 The second round of Commercial Resupply Services (CRS) missions is set to begin with CRS-21. This will be SpaceX’s 21st mission for the service, and it’ll be the first flight of SpaceX’s Dragon 2 capsule which looks like the Crew Dragon variant but stripped down inside for cargo missions.

As the mission name implies, this Dragon will carry some of the same things that all resupply missions do. Things such as food, clothes, consumables (for example latex gloves for experiments, air filters, toiletries, etc…), and even a handful of personal items for the crew. But they also carry cutting edge experiments and new equipment for the station. This mission will even have cargo riding in the Dragon’s trunk, the unpressurized area directly behind the Dragon capsule (or underneath it, depending on how you look at it).

Here’s a look at some of what’s launching on CRS-21:

BioAsteroid: A follow-up to the BioRock experiments, this will test to see if bacteria and microbes can be used to extract useful materials from asteroids. Such materials could then be used for a wide range of things on long-term missions. BioRock was the predecessor experiment conducted on Earth.

HemoCue: For all of the medical advances that have come from human spaceflight, there are still certain things that can’t be done in micro-gravity environments. HemoCue aims to change that with a device specifically designed to perform blood tests in space. Such testing is necessary for long-term missions when an ill astronaut can’t simply return home in a few hours for treatment.

Brain Organoids: Following up from a previous launch of the same types of brain cells, this experiment hopes to discover more about the effects of microgravity on the human brain. It’s another useful study on how long-term missions will affect the body. The first experiment was to see if the cells would even survive in space.

Cardinal Heart: Using heart tissues that have been manufactured on a chip, this experiment will help research heart conditions for treatments here on Earth as well as further knowledge of microgravity’s effect on the heart in space.

Subsa-Brains: Contrary to what the name implies, this is actually a materials experiment. It’s investigating technology that can be used in the future for constructing new habitats or vehicles on future missions. In the near-term, it can be used for repairing damage from micrometeoroids or space debris. The experiment will focus on reactions during brazing. Brazing is the joining of alloys. The same experiments will be conducted at the same time on Earth to compare the results.

Extra Sleeping Quarters: With the first operational flight of Crew Dragon underway, the ISS has suddenly become crowded. Because of that, there is a shortage of sleeping quarters on the station. The accommodations for each crew member are only about the size of a phone booth. Since the launch of Crew-1, Commander Mike Hopkins has been following tradition and sleeping on the ship that he commands, the Crew Dragon “Resilience.” He’s had company, though, in the form of the crew’s zero-g indicator, a toy of “The Child” from Disney’s “The Mandalorian.” This is the way.

Nanoracks’ Bishop Airlock: Riding in the Dragon truck is a new airlock for the station. The Bishop Airlock, made by Nanoracks, expands the capabilities currently found on the Japanese module. It allows for the launching of payloads from the station, trash disposal, external experiment housing, and even as an equipment holder to assist in spacewalks. It’s meant to be detached and reattached to the station while being held on to with the station’s remote manipulator arm. It’s also the first time that an airlock is commercially owned and operated in space. It will be berthed at Node 3 on the station.

Currently, CRS-21 is set to liftoff atop a Falcon 9 from historic launchpad 39-A on Saturday, December 5th at 11:39 a.m. EST. SpaceExplored.com will be continually covering the mission from pre-launch to docking. Make sure to follow us and our reporters on social media for updates.