A look back at NASA’s history with alcohol in space 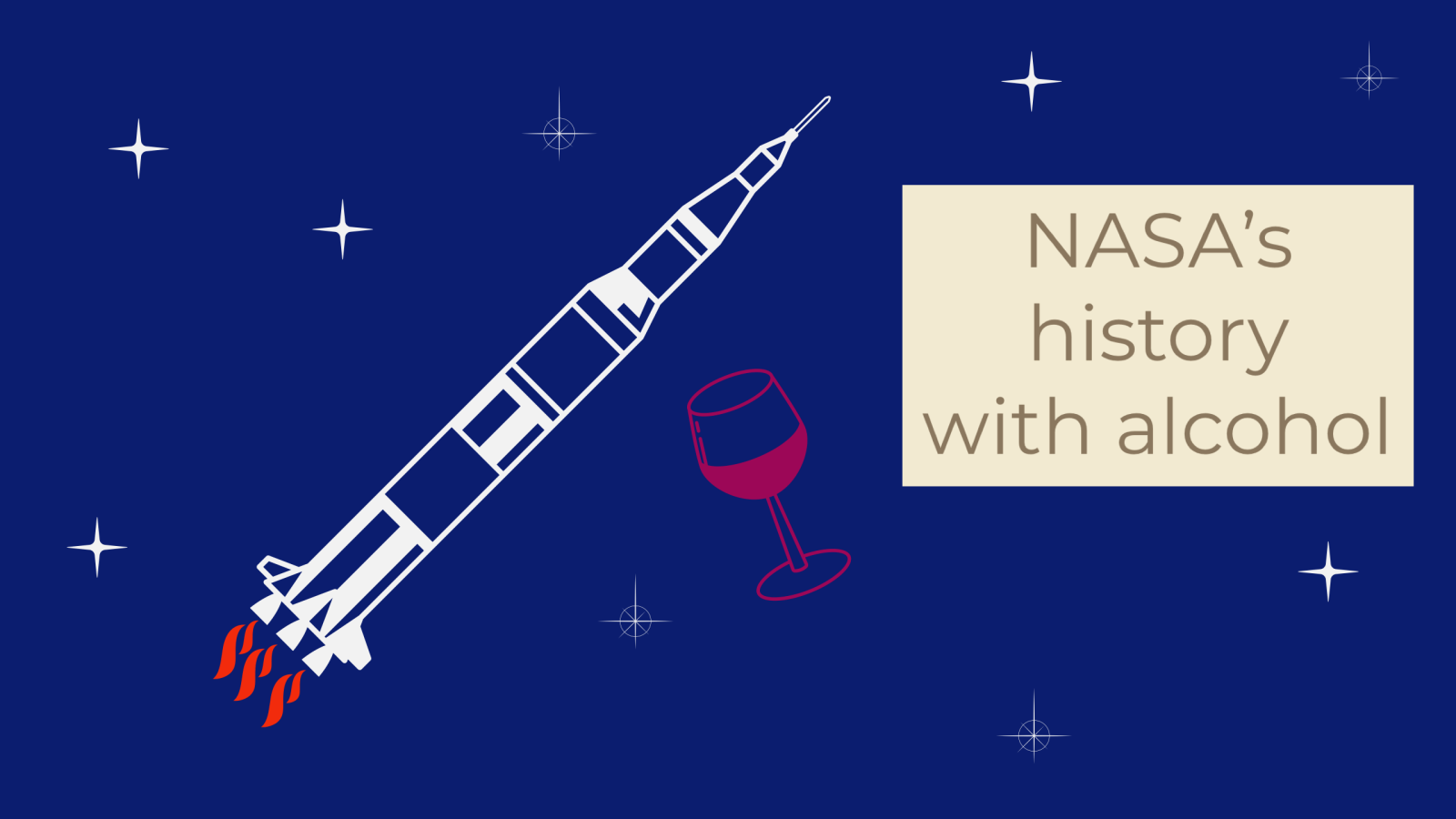 Alcohol has a complicated relationship when it comes to NASA and space, according to Supercluster. The stuff is completely banned from consumption in space by NASA, but a surprising amount of it somehow manages to sneak its way into space every year. So, how does all this alcohol end up in places like the International Space Station?

There’s an easy answer to the question of how alcohol ends up in space: astronauts go to great lengths to sneak it up there. For instance, there are stories of astronauts losing weight leading up to a launch so they could stash alcohol in their spacesuits and still meet their expected weight. Other examples include things like brandy being snuck into meal kits sent up for the astronauts.

One famous example of alcohol being snuck into space took place during the Apollo 8 mission. Astronaut Deke Slayton actually put a few small bottles of brandy inside the astronauts’ holiday meal kits. When Frank Borman, the commander of Apollo 8, found out about the alcohol, he was quoted as saying, “I didn’t think it was funny at all. If we’d have drunk one drop of that damn brandy and the thing would have blown up on the way home, they’d have blamed it on the brandy.”

The official reason that NASA has banned alcohol consumption in space is because of ethanol. Ethanol is an ingredient in alcohol that is flammable and could damage the sensitive hardware that astronauts rely on in space. However, while these concerns are valid, many believe that NASA is merely using it as an excuse to hide the real reason it wants alcohol banned.

Alcohol in space is a potential PR nightmare, and NASA is painfully aware of this. Back in 1972, NASA was gearing up for its first mission to Skylab, which was a small space station. At the time, NASA was considering including small amounts of alcohol for the crew to feel more at home while onboard the space station. Unfortunately, when the word got out that NASA was planning on doing this, the public got very upset. From there on, alcohol was banned from consumption in space by NASA to avoid the impending PR nightmare.

The ban is still in place to this day, but things are going to get a bit more complicated in the future. With private companies such as SpaceX planning on sending tourists to space, NASA’s alcohol ban will not affect them. So, as these companies get closer and closer to achieving true space tourism, alcohol will surely become more and more prevalent in space.