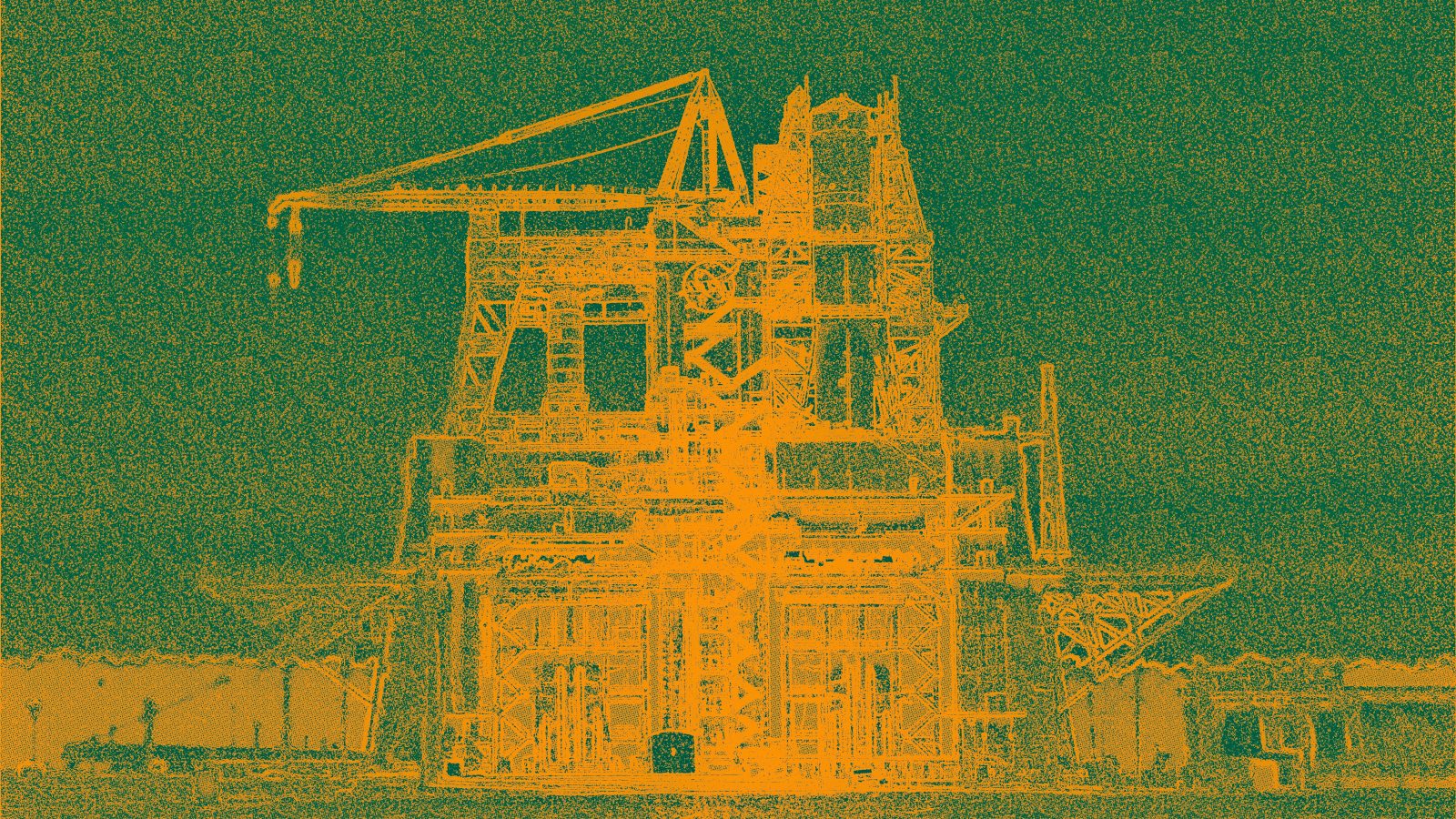 NASA conducted a readiness review from the teams at Stennis Space Center before the long-awaited Green Run Wet Dress Rehearsal (WDR) for Space Launch System’s core stage. The teams are all “Go” to begin the seventh and final test before teams ignite the four RS-25 engines (former Space Shuttle main engines) for a full duration burn strapped into the B-2 test stand in South Mississippi near Interstate-10 and the Louisiana state line.

Ultimately, the Wet Dress Rehearsal marks one of a few preliminary steps remaining before NASA launches its Artemis I mission in November 2021. Artemis I will be the first flight of Space Launch System, in which NASA’s new rocket sends its Orion spacecraft around the Moon for a lunar flyby mission. Artemis II will introduce astronauts to the lunar flyby route, and Artemis III will deliver the first woman and next man to the Moon.

The test will begin Saturday, December 5, when engineers will power up the core stage and make preparations to begin fueling the rocket with propellent on Monday, December 7. This purpose of this step is to make sure everything is ready for the big static fire step, ensuring no damage is done to the important core stage that will be used for NASA’s Artemis 1 mission.

As far as the SLS rocket is concerned, Space Launch System will act as if it’s actually preparing to launch during Wet Dress Rehearsal. The rocket will await the command to fire up the four main engines, although that command won’t actually come until the final Green Run Hot Fire test set for later this month.